Skip to content
Home » Blog » When is ‘Bill Nye the Science Guy’ Coming To Disney+? 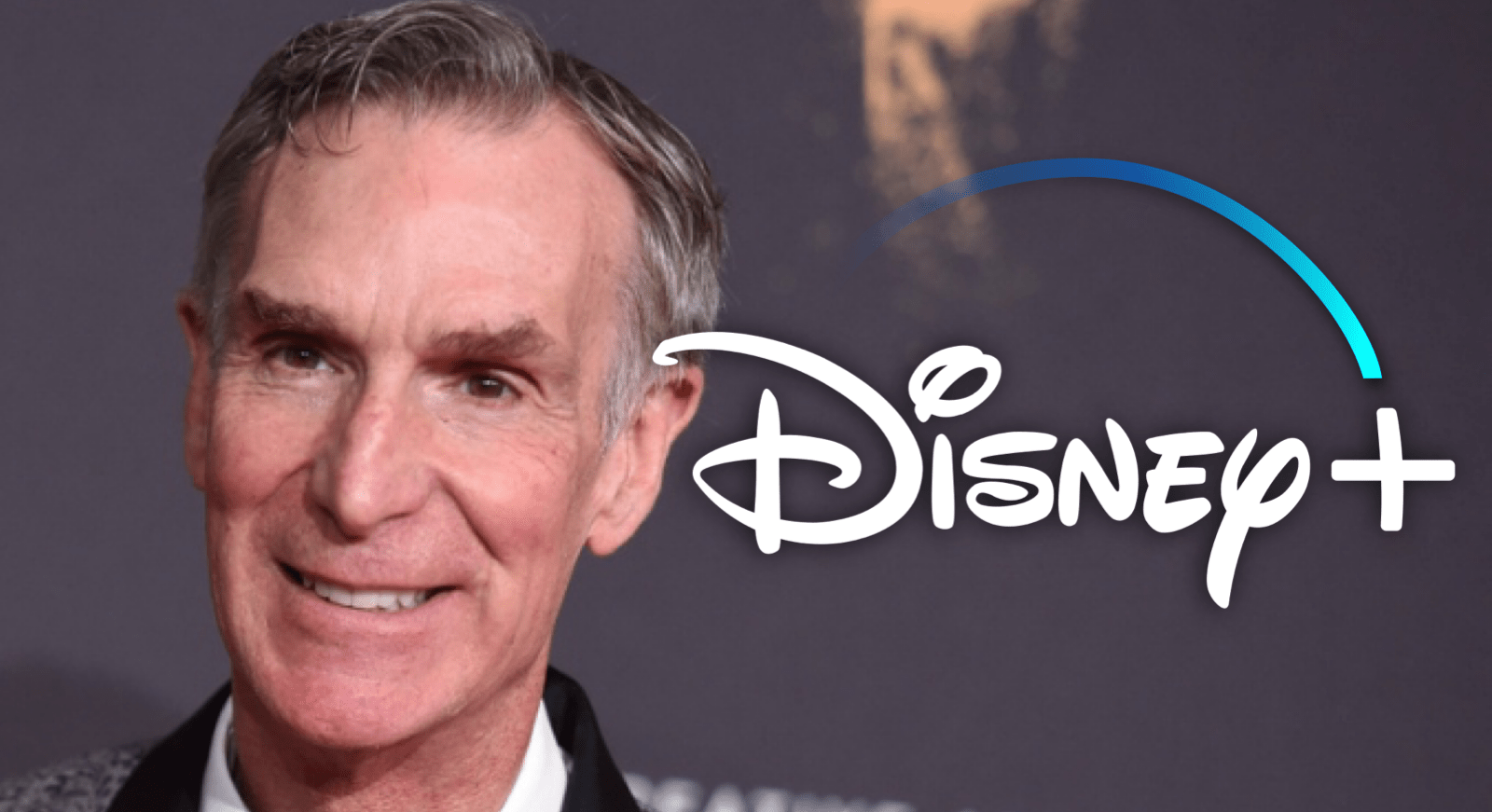 The show aired for 100 half-hour episodes spanning five seasons and has been nominated for 23 Emmy Awards, winning nineteen.

The short answer is that we probably won’t see ‘Bill Nye the Science Guy’ coming to Disney Plus anytime soon due to an ongoing lawsuit.

A California judge ruled that Bill Nye’s $28 million lawsuit against the Walt Disney Company may head to trial, albeit with limited claims.

Originally filed in August 2017, the suit claims that Disney violated its contract by failing to pay Nye and the co-creators of children’s science show Bill Nye the Science Guy the 50 percent of profits they were owed, per the terms of their distribution deal with Disney subsidiary Buena Vista Television. Nye’s attorneys have claimed that Disney shortchanged Nye and his partners and “conspired to prevent [Nye] from receiving full, accurate and reasonable accounting of the revenues and expenses of the BNSG series and its derivative works,” according to the suit.

Due to this lawsuit and the upcoming trial that is scheduled to begin in May 2020, it appears very unlikely that we’ll see anything Bill Nye on Disney+.