Skip to content
Home » Blog » When is Black Panther 2 Coming To Disney Plus? 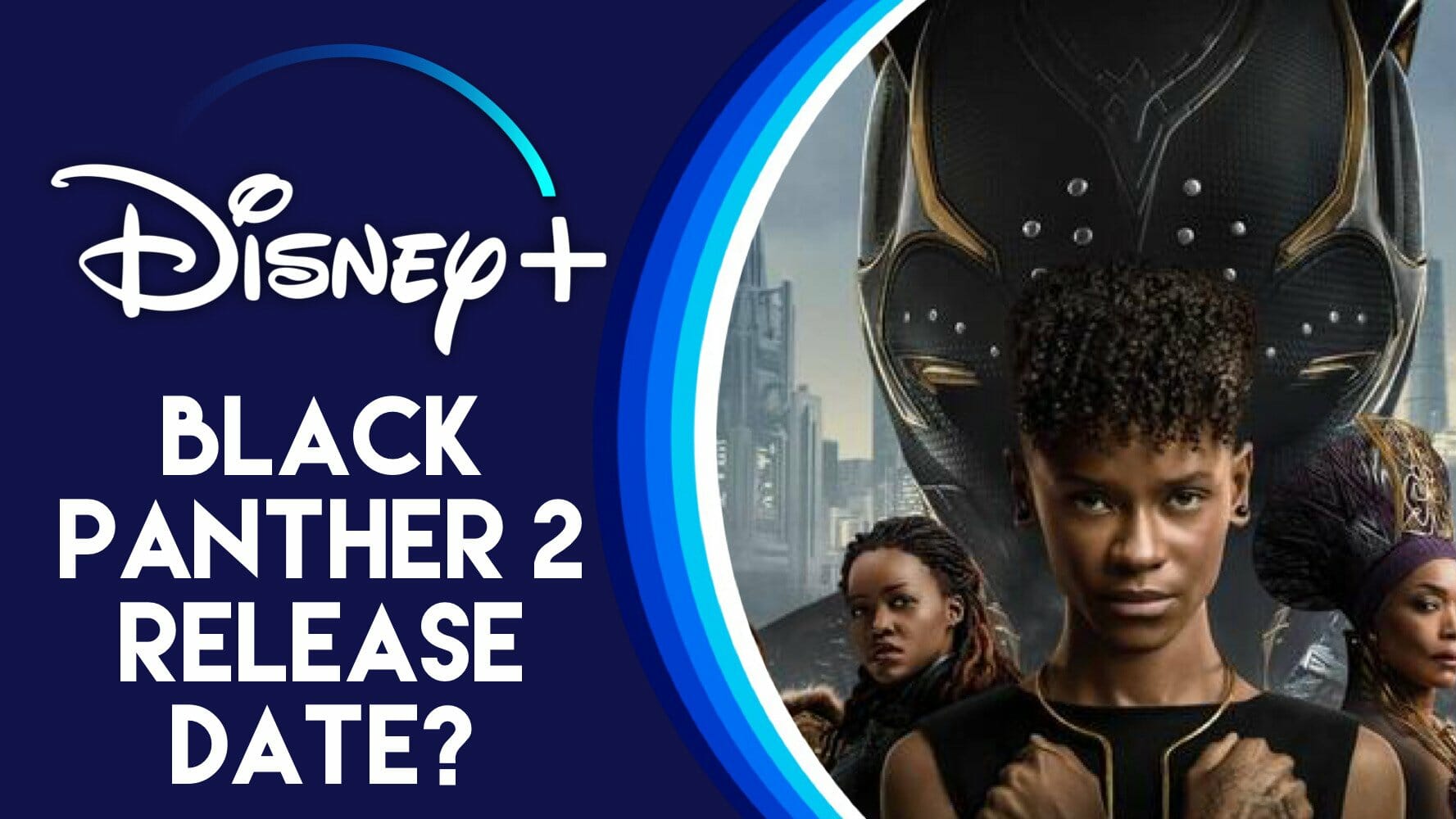 The anticipation for Marvel Studios’ Black Panther: Wakanda Forever is quickly rising each day ahead of the early November release date.

Read on for all the details!

When is Black Panther 2 Coming To Disney Plus?

Disney hasn’t officially confirmed when Black Panther: Wakanda Forever will be coming to Disney+. However, we can certainly make a good guess based on how long it has taken for previous Marvel movies to arrive on Disney+.

Both Thor: Love and Thunder and Shang-Chi And The Legend Of The Ten Rings took longer to arrive on Disney+ as they both released to tie in with Disney+ Day.

However, we think Disney will push this to January. Disney has Avatar: The Way of Water and will likely want to give this movie as much breathing room as possible. Disney might also choose to release Strange World on Disney+ around the holidays, which would mirror what they did with Encanto.

Stay tuned to DisneyPlusInformer.com, as we’ll update you the moment some official news has been shared.

When is ‘Black Panther: Wakanda Forever’ Coming To Disney Plus? (International)

Good news! It’s expected that all regions (excluding France) will be getting Black Panther: Wakanda Forever either on the same day or shortly afterwards on Disney+. However, no release details have been announced at this time.

When will ‘Black Panther: Wakanda Forever’ Be Released In Theaters?

Black Panther: Wakanda Forever will officially be released on November 11 globally in theaters.

Disney+ will be the exclusive home for Black Panther: Wakanda Forever. The movie will not be available on any other streaming service. The movie will eventually come to PVOD such as iTunes, Google Play, etc. Then, of course, Disney+.

What is Black Panther: Wakanda Forever About?