Skip to content
Home » Blog » When is ‘Blackpink: The Movie’ Coming Out On Disney Plus? 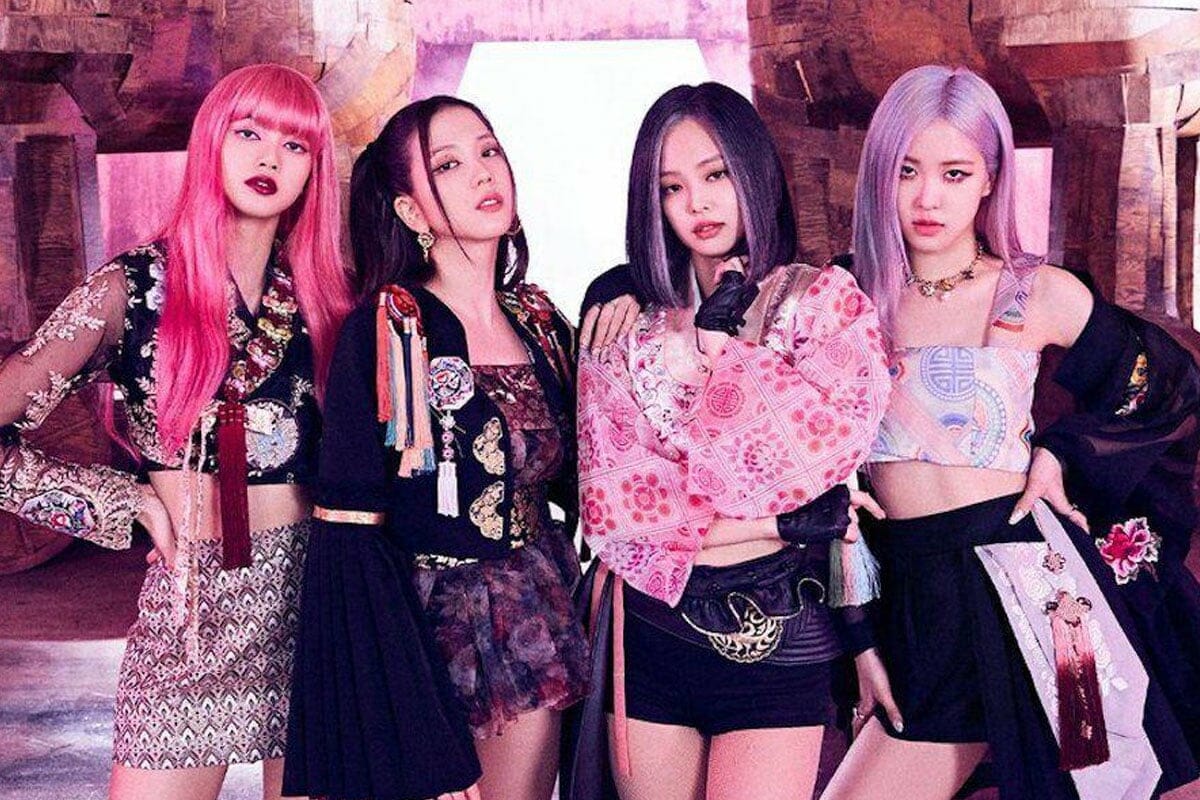 What is Blackpink: The Movie about?

“Blackpink: The Movie” is a film commemorating the fifth anniversary of the debut of the world’s beloved global group, BLACKPINK consisting of four members: Jisoo, Jennie, Rosé and Lisa.

The film consists of diverse sequences focused on each and every member of BLACKPINK, some of which are: ‘The Room of Memories’; a segment on sharing five years of memories since BLACKPINK’s debut, ‘Beauty’; compelling shots of all four members with their distinct characteristics, ’Exclusive Interviews’; a message for the fans. Furthermore, BLACKPINK’s distinctive stages transcending nationality and gender that captivated the world with outstanding performances fill the screen with a maximized sense of presence. ‘THE SHOW’ (2021), ‘IN YOUR AREA’ (2018), and a dozen more hit songs from BLACKPINK will be unfolded on the screens to provide the global fans with a touching experience as though they are actually at fan meeting events and live concerts.

Disney also hasn’t announced when “Blackpink: The Movie” will be arriving in India and other countries at this time.

We’ll be sure to update this article if and when Disney provides “Blackpink: The Movie” release date information.

UPDATE: “Blackpink: The Movie” will begin streaming on Hulu in the United States on Friday, February 25, 2022.