Skip to content
Home » Blog » Will ‘Bullet Train’ Be Coming To Disney Plus? 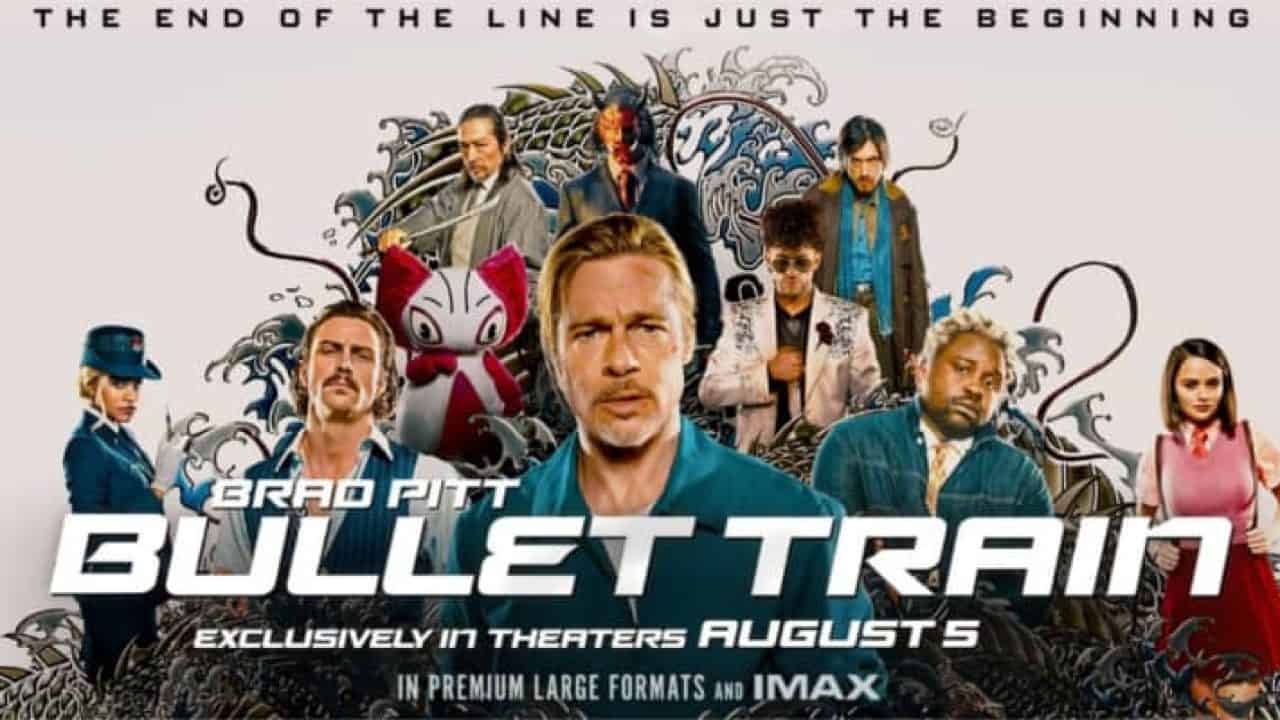 ‘Bullet Train’ is officially out in theatres and has been well received by audiences as fun action packed summer blockbuster. If you’ve not had an opportunity to watch Bullet Train, or maybe you can’t wait to rewatch it, you might be wondering if and when ‘Bullet Train’ is coming to Disney+. Read on for the all details!

‘Bullet Train’ is expected to come to Disney+ and/or Hulu… eventually.

Bullet Train is distributed by Columbia Pictures aka Sony Pictures. Sony Pictures made a deal with Disney in April 2021 which gave the company the streaming rights for Sony films in the pay 2 window, meaning it will get Sony films about 18 months after their theatrical release. As a result, Bullet Train will likely arrive on Hulu or Disney+ in February 2024 at the very earliest.

However, Netflix and Sony Pictures also created a deal for Sony movies which means we expect Bullet Train to arrive on Netflix in earlier 2022 or about 9 months after the film’s release. The movie will eventually leave and head to Disney’s streaming platforms.

We’ll update this article if any further details are shared.

‘Bullet Train’ Where To Stream

Sony is one of the very few media companies that doesn’t have a streaming service. This means they’ve created deals with Netflix and Disney. We expect the movie to arrive on Netflix in early 2022, and eventually on Disney’s streaming platforms potentially in 2024.

What is ‘Bullet Train’ about?

Ladybug is an unlucky assassin who’s determined to do his job peacefully after one too many gigs has gone off the rails. Fate, however, may have other plans as his latest mission puts him on a collision course with lethal adversaries from around the globe — all with connected yet conflicting objectives — on the world’s fastest train.