Skip to content
Home » Blog » When is ‘Bunk’d’ Coming To Disney Plus? 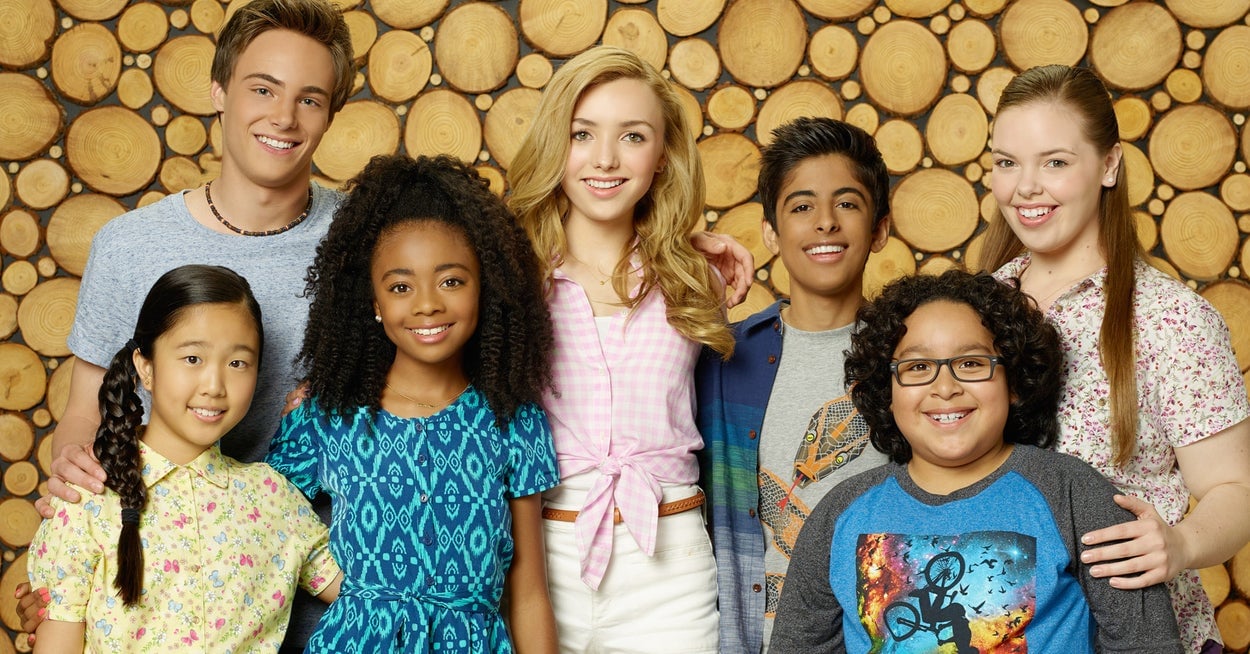 Earlier in December, it was officially announced that Bunk’d will once again be returning for season six on Disney Channel. The news didn’t come as a surprise as reports did suggest that the series had been renewed.

But can you watch Bunk’d on Disney+? Read on for the all details.

What is Bunk’d about?

Emma, Ravi, and Zuri Ross head off to a rustic summer camp in Maine, where their parents met as teens. Along with their new friends, love triangle, and the fears of the camp, the trio tries their best to settle into their exciting and challenging new lives at Camp Kikiwaka.

When is Bunk’d Coming To Disney Plus US?

Netflix first started receiving new seasons back in June 2016. Once the show has officially ended, and no further episodes are released, the show is expected to leave Netflix and make the permanent move to Disney+. At the moment, we don’t know exactly when Bunk’d will make a move over to Disney+. The last season of Bunk’d arrived on Netflix in September 2021.

Bunk’d is already streaming in many regions like the UK, Ireland, Australia, and Zealand. Netflix US is the only region that has Bunk’d available.

When is ‘Bunk’d’ Season 6 Coming To Disney Plus?

According to Deadline, Season 6 kicks off as Lou, Parker, Destiny, and Noah arrive at the soon-to-be Kikiwaka Ranch in Dusty Tush, WY, where Lou must convince the surly owner, aka “The Marshal” to officially sell the property to her.

Also, counselors Noah and Destiny are keeping busy with the newly arrived campers, including Bill, a no-nonsense descendant of famous cowboy Bill Pickett who prefers roping cattle to hanging out with friends; Winnie, a fearless girl who’s earned the nickname “Wild Winnie” by breaking the rules and occasionally blowing things up; and Jake, a laid-back, easy-going boy who also happens to be a video-gaming fanatic.

When is ‘Bunk’d’ Season 6 Coming Netflix

Bunk’d: Learning the Ropes will premiere on Disney Channel in 2022. As we don’t have any specific details on when the series will be arriving on Disney+, we can’t predict when it will arrive on Netflix. However, it’s confirmed that season 6 will definitely arrive in 2022.