Skip to content
Home » Blog » When is ‘Buzz Lightyear of Star Command’ Coming To Disney Plus? 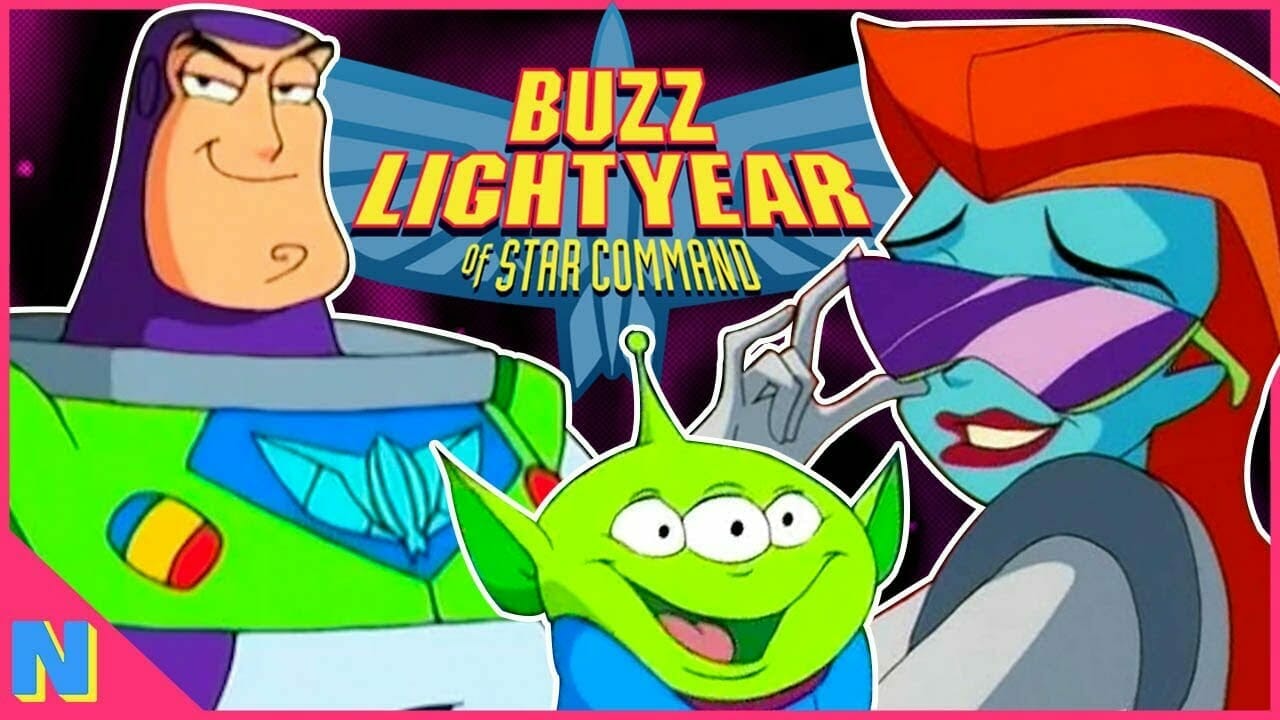 The TV show was released shortly after “Toy Story 2” and is an origin story for, you guessed it, Buzz Lightyear. The series aired on UPN and ABC from October 2000 to January 2001 as part of Disney’s One Saturday Morning and Disney’s One Too programming blocks.

Buzz is joined by a new crew including Princess Mira Nova, Booster Sinclair Munchapper and XR. The show ran for two seasons with a total of 65 episodes.

It is the first series to be based on a Pixar franchise, followed by “Forky Asks a Question” (debuted on Disney+ in 2019) and “Monsters at Work” (set to debut on Disney+ in July 2021)

When Is “Buzz Lightyear of Star Command” Coming To Disney Plus?

As it stands, “Buzz Lightyear of Space Command” is not available on Disney+. As of writing, Disney hasn’t announced if or when the TV show might be added to the service.

We think the chances of the show making an appearance on Disney+ is about 50/50. There is still a lot of excitement around the Toy Story franchise, but Disney has moved on to other shows and movies, such as “Forky Asks a Question” and “Lightyear”.

There are even some rumors that Disney isn’t a big fan of this show, and if it didn’t see the light of day again, that would supposedly please some execs. It was also reported that John Lasseter, the creator of “Toy Story”, was one of the biggest voices with disapproval for the series. However, John Lasseter has now moved on, so that door might be open again.

Disney is releasing “Lightyear” in mid-June and therefore once again jumping back into the Toy Story franchise. You could definitely make a case that now would be the perfect opportunity to add “Buzz Lightyear of Space Command” to Disney+ to increase marketing for the movie and ride the wave of interest in this character. However, it’s also possible that “”Buzz Lightyear of Space Command” could cause some brand confusion with “Lightyear”.

As it stands, there are no signs to suggest that “Buzz Lightyear of Space Command” will be coming to Disney+ anytime soon.

Stay tuned to Disney Plus Informer as we’ll be sure to let you know if and when a release date for “Buzz Lightyear of Space Command” Is announced.

How To Watch “Buzz Lightyear of Star Command”?

7 thoughts on “When is ‘Buzz Lightyear of Star Command’ Coming To Disney Plus?”