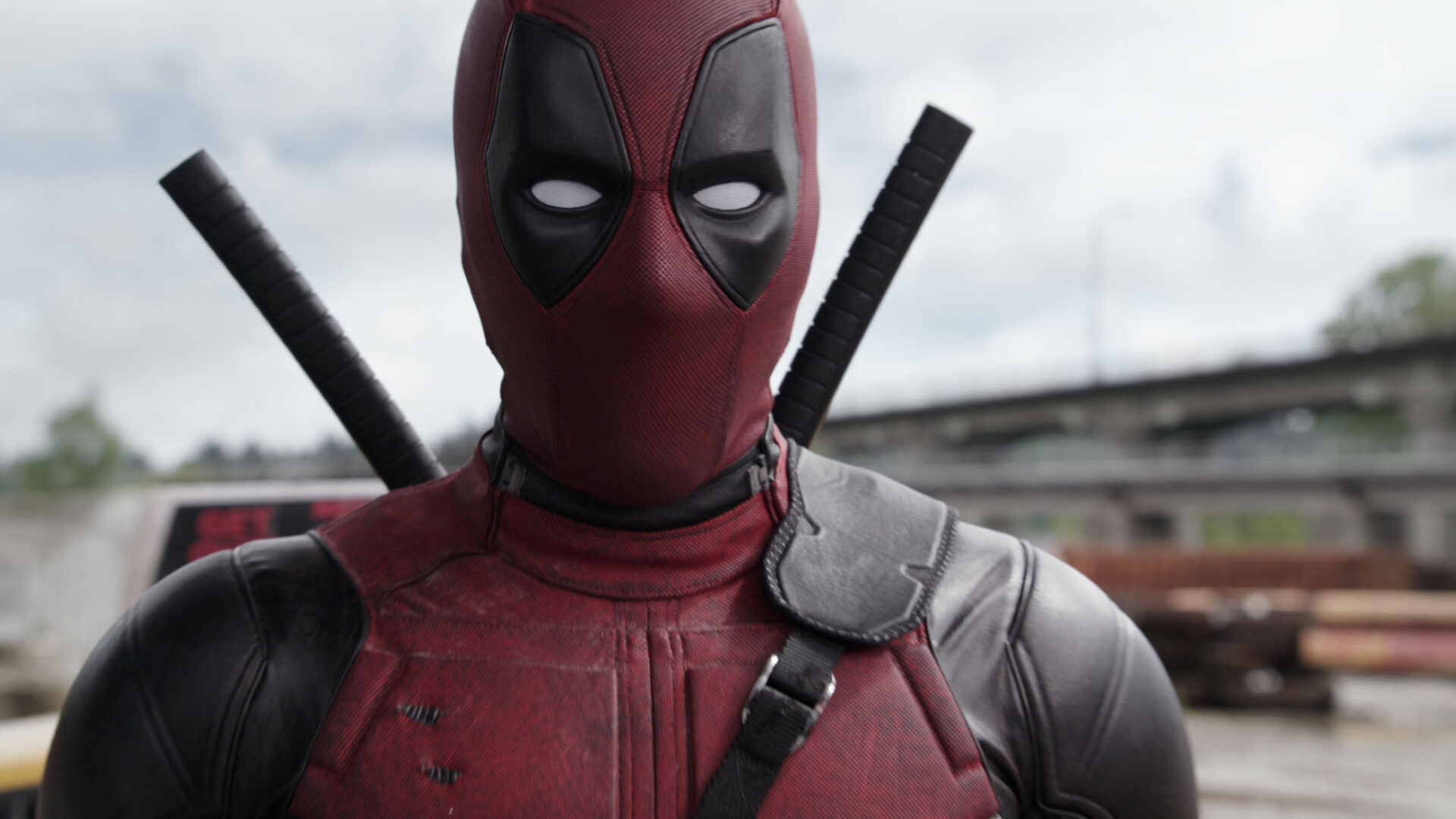 Ryan Reynolds’ Deadpool franchise has been a huge box office hit and has naturally gained a massive following across the globe. While on the surface, it doesn’t seem like Deadpool isn’t a good fit for Disney+, things have certainly changed in recent months due to parental controls being added to Disney+. So, when exactly is Deadpool coming to Disney+ in the United States? Read on for everything we know so far.

What is Deadpool About?

Wade Wilson (Ryan Reynolds) is a former Special Forces operative who now works as a mercenary. His world comes crashing down when evil scientist Ajax (Ed Skrein) tortures, disfigures and transforms him into Deadpool. The rogue experiment leaves Deadpool with accelerated healing powers and a twisted sense of humor. With help from mutant allies Colossus and Negasonic Teenage Warhead (Brianna Hildebrand), Deadpool uses his new skills to hunt down the man who nearly destroyed his life.

When is Deadpool Coming To Disney Plus? (US)

Deadpool, unfortunately, isn’t available to stream on Disney+ in the United States, but that certainly doesn’t mean the door is closed. If you asked us a few months ago, we’d definitely tell you that Deadpool has very little chance of being available on Disney+.

Disney recently introduced parental controls on Disney+ to accommodate the former Netflix Marvel series. This allowed Daredevil, Luke Cage, Jessica Jones, and more to be available to stream on Disney+ in the United States.

For now, Deadpool can be streamed on Disney owned Hulu.

Good news! Both Deadpool and Deadpool 2 are available to stream on most regions on Disney+ internationally. This includes the UK, Ireland, Canada, Australia and many more.

Deadpool is available to stream on Disney+