Skip to content
Home » Blog » When is Descendants 4 Coming Out? 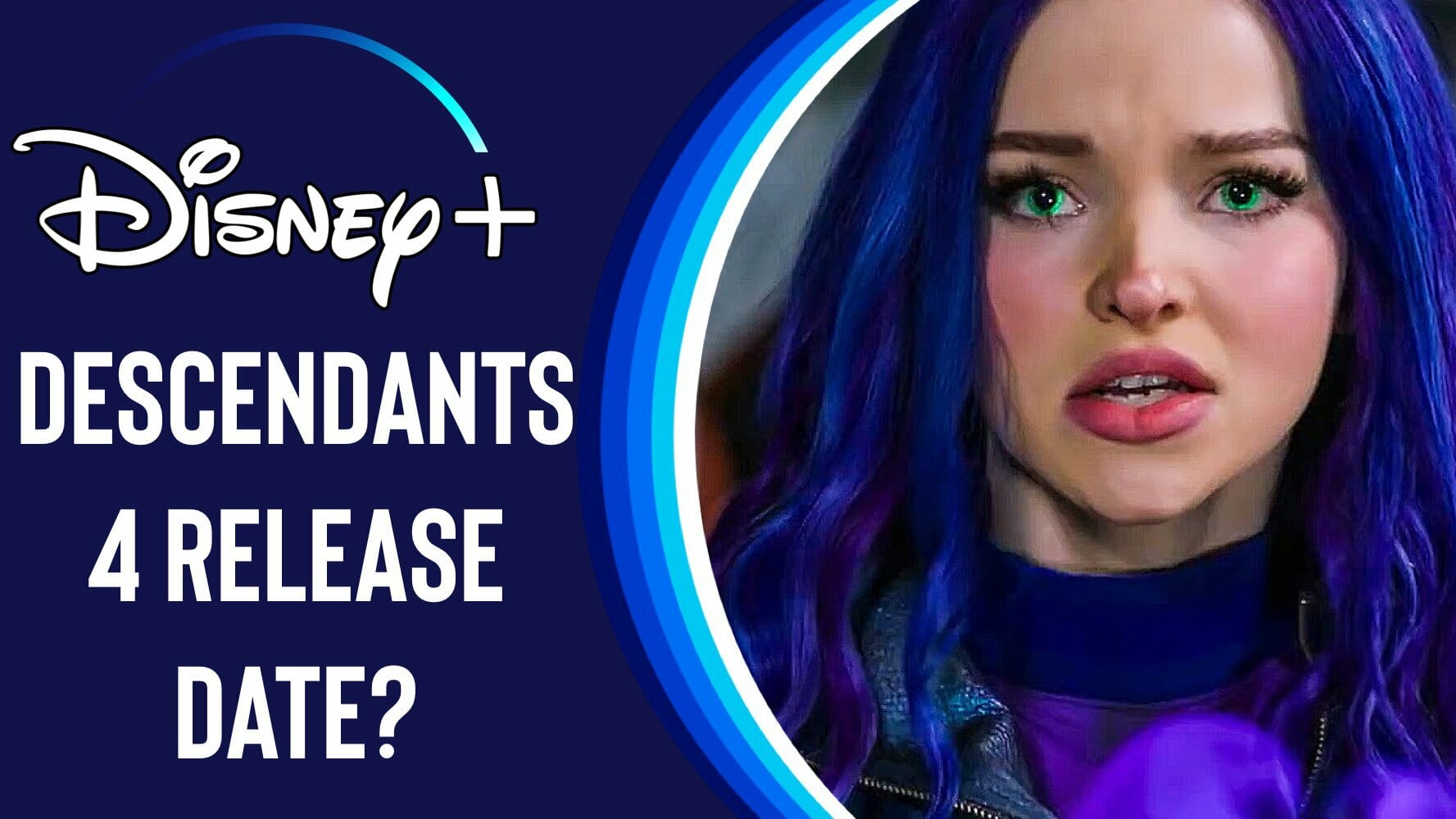 The first Descendants movie was released back in 2015 and has been a huge hit for Disney. Since the first movie was released, the franchise has had two squeals and even an animated TV special. All the movies are currently available to stream on Disney+, but when exactly will Descendants 4 be coming out?

What is Descendants about?

In present-day Auradon, Ben, the benevolent teenage son of King Adam and Queen Belle, offers a chance of redemption for the troublemaking offspring of Disney’s classic villains: Cruella De Vil, Maleficent, the Evil Queen and Jafar.

Will There Be A Descendants 4?

Yes! Disney officially confirmed during D23 in September 2022 that Descendants 4 is in the works.

Very few details have been revealed, but China Anne McClain will be returning as Uma with Dara Reneé and Kylie Cantrall joining the cast. The movie begins filming next year.

So far, we only know that Descendants 4 will begin filming in 2023. No official release has been announced for Descendants 4, and we’re unlikely to get any release details anytime soon.

Disney has released the previous three Descendants movies in July and August, so a summer release date seems like a safe bet for Descendants 4. However, this will depend on how early filming begins in 2023. Regardless, we definitely expect to see Descendants 4 in 2023 at some point.

We’re unable to say precisely when Descendants 4 will be coming out, but we’ll be sure to update this article the moment Disney has made some official announcements.

4 thoughts on “When is Descendants 4 Coming Out?”