Skip to content
Home » Blog » When is ‘Dinosaurs’ Coming To Disney Plus UK? 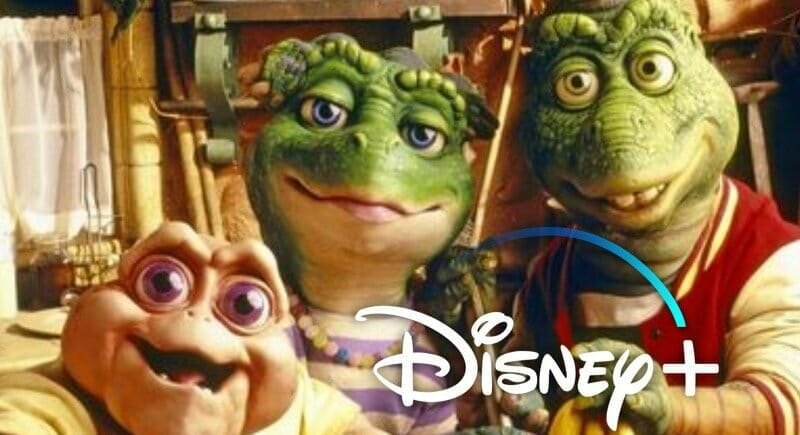 Despite hours and hours worth of content to enjoy, there’s one show in particular that fans are craving to re-watch, “Dinosaurs.”

What Is “Dinosaurs” About?

“Dinosaurs” is initially set in 60,000,003 BC in Pangaea. The show centers on the Sinclair family: Earl Sinclair (the father), Fran Sinclair (Phillips – the mother), their three children (son Robbie, daughter Charlene, and infant, Baby Sinclair), and Fran’s mother, Ethyl.

Earl’s job is to push over trees for the Wesayso Corporation with his friend and coworker Roy Hess, where they work under the supervision of their boss Bradley P. Richfield.

Is “Dinosaurs” Available on Disney Plus UK?

As it stands, “Dinosaurs” is now available in the US, Canada and a few other regions around the world. As of writing, Disney hasn’t announced if, or when, the TV show might be added to the service in the United Kingdom or Ireland.

When Is “Dinosaurs” Coming To Disney Plus UK?

It was widely reported that “Dinosaurs” would be coming to Disney+ this fall. However, this report didn’t come directly from Disney and was actually made by Ryan Reynolds during the airing of ABC’s brand-new game show, “Don’t.”

The actual context of the announcement appeared to be a joke and the internet naturally ran with it. Once this “Don’t” episode was streaming on ABC’s website, the joke of “Dinosaur” streaming on Disney+ had been removed. We know that this wasn’t true as ‘Dinosaurs’ did arrive in some countries but in winter instead of fall.

It’s widely believed that ITV holds the rights to ‘Dinosaurs’ in the UK which is preventing Disney from adding the showing to Disney+ in the UK. When that contract expires, it’s likely that Disney will add the show, but when exactly that might be, is unknown.

How To Request “Dinosaurs”

Submitting a request doesn’t guarantee that your suggestion will be added to Disney+. It’s also very unlikely you’ll hear anything back from Disney+.  Disney will use these suggestions for data purposes to learn more about what content subscribers are looking for.

How To Watch Dinosaurs

The show has been available on Hulu previously, but as it stands, it’s not currently available on any streaming services, although it can be purchased on Amazon US and Amazon UK.

1 thought on “When is ‘Dinosaurs’ Coming To Disney Plus UK?”