Skip to content
Home » Blog » When Is Disney-Pixar ‘Onward’ Coming To Disney+? 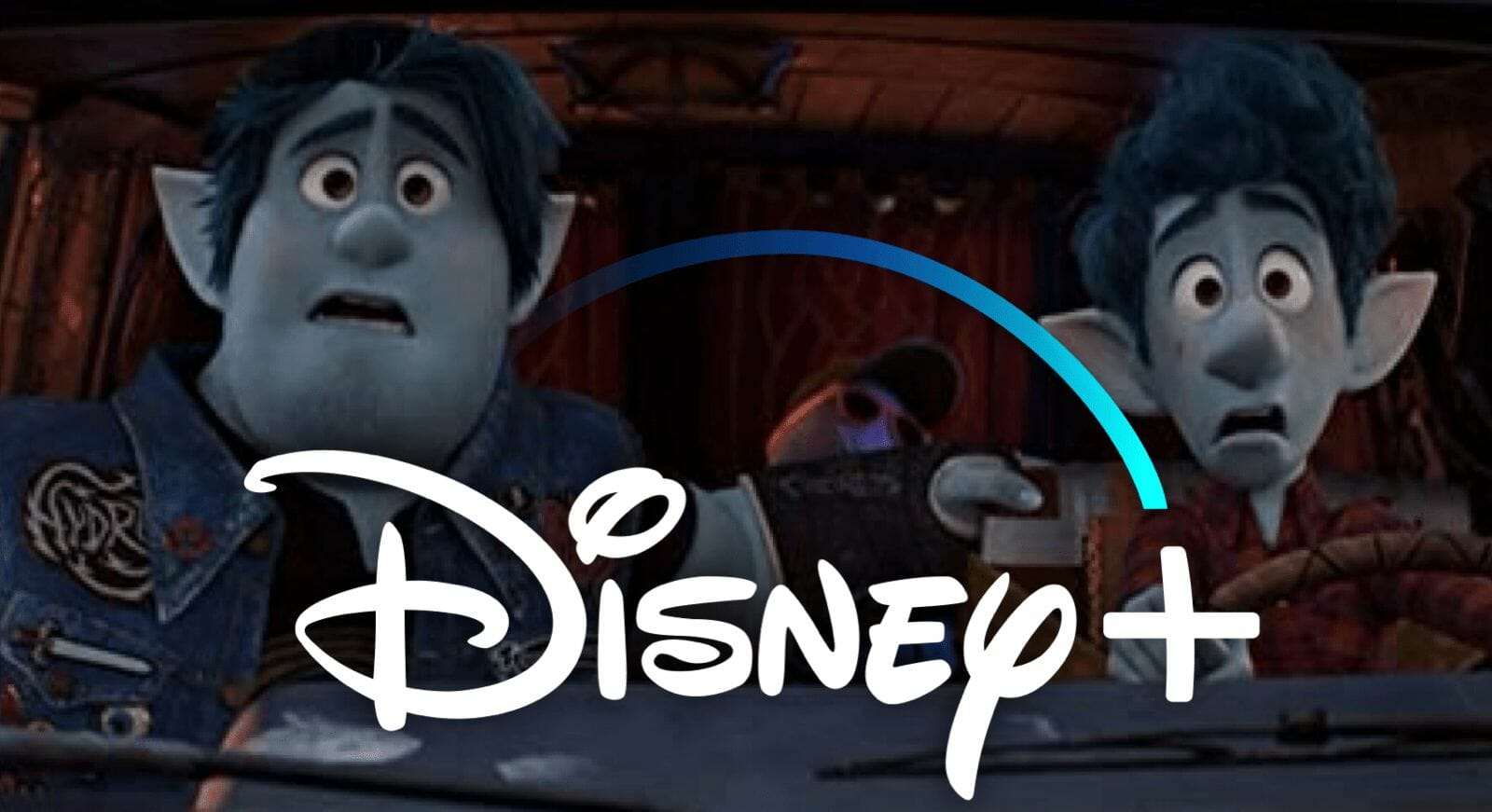 Disney-Pixar ‘Onward’ hit movie theatres on March 06, 2020, and many Disney+ subscribers are already wondering when they can expect to see the movie released on Disney+.

When is ‘Onward’ coming to Disney+?

The short answer is that we don’t know exactly when ‘Onward’ will be coming to Disney+ but with some educated guessing we do have some ideas.

As it stands, Disney doesn’t have any plans to change its current time window from a movie being released in theatres  to it appearing on streaming services. Usually, a movie will stay in cinemas for 90 days, after which it gets a home entertainment release (4K, DVD and Blu-Ray) a few weeks later. Disney+ then gets that movie about four months after the physical media release, just as Netflix did prior to the release of the new Disney+.

Here’s a look at just how long it takes from theatre release to Disney+:

This means that we expect all Disney Movies, including Pixar, Marvel, Star Wars etc, will arrive on Disney+ around 7 months after being released in movie theatres.

As ‘Onward’ was released in theaters on March 06, 2020, the movie should be on Disney+ by the end of September or October at the latest, following a home release in June.

As Disney+ in recently new, we don’t actually have that much data to compare. In the future, we should get an even more accurate idea on just how long it takes for movies to arrive on Disney+.