Skip to content
Home » Blog » When is ‘Dog With A Blog’ Coming to Disney Plus ? 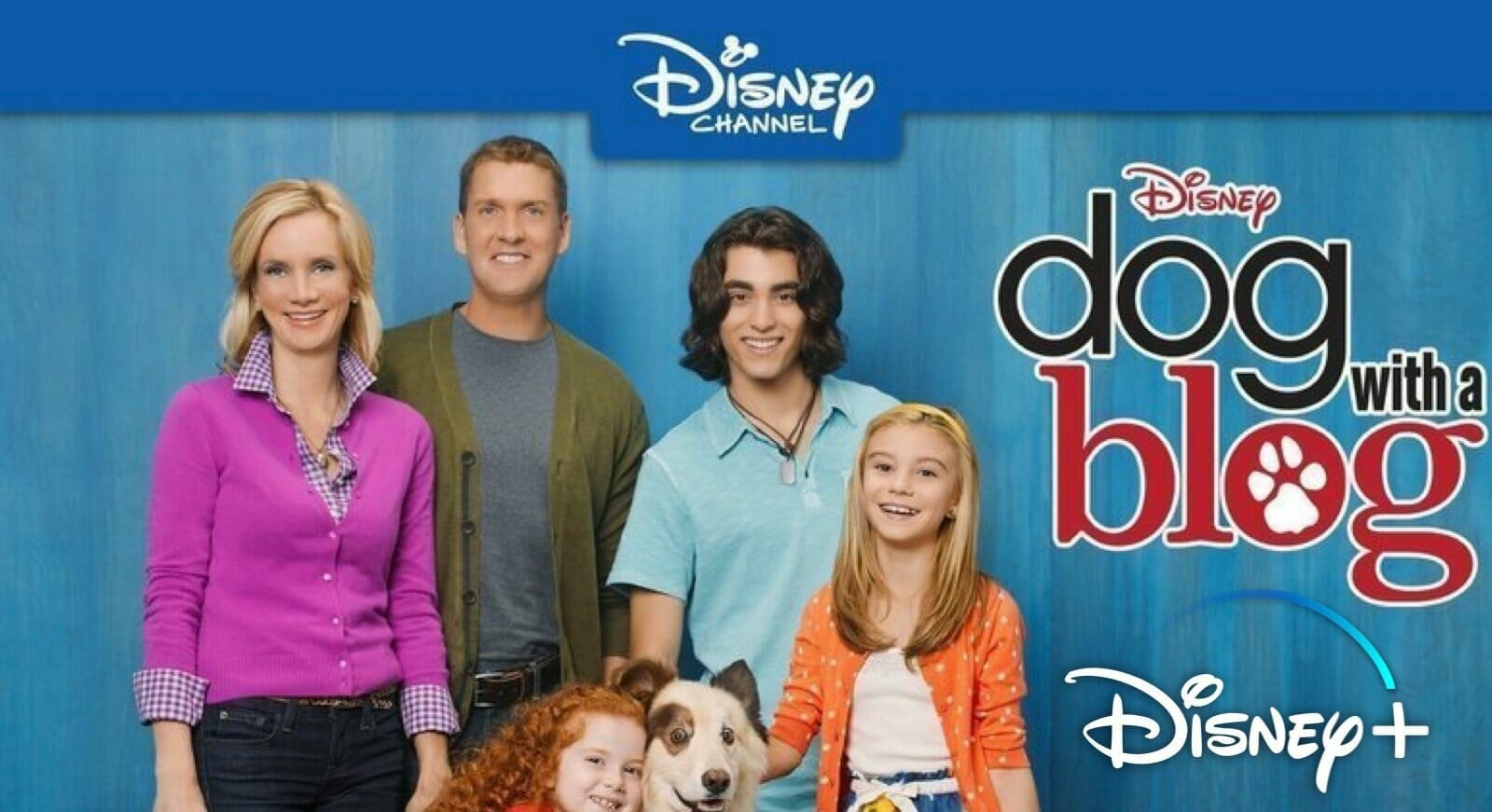 Dog With A Blog is a comedy television series that aired on Disney Channel from October 12, 2012 to September 25, 2015. The series had three seasons in total.

Set in Pasadena, California, Avery Jennings’ mother, Ellen, had just married Tyler and Chloe James’ father, Bennett, so now the new family needs to make some adjustments on living together. They face an even bigger adjustment when they discover that their new dog, Stan, can talk. Only Avery, Tyler, and Chloe know this. Unbeknownst to the family, Stan also has a blog where he discusses happenings in the Jennings-James household. The children learn of Stan’s talking ability in the first episode and agree to keep it a secret from their parents, fearing if the world finds out that Stan can talk, he will be taken away for experimentation.

When is Dog With A Blog Coming to Disney Plus?

Dog With A Blog has definitely been one of the most requested shows for Disney Plus and the question is asked often from fans.

Disney doesn’t typically share their plans on when a specific title will be added to the streaming service. New content is usually announced during the middle of the month, depending on the country, for the following month. This gives us our best indication of what’s coming to Disney Plus in the near future.

The show is so popular there’s even an online petition which has over 8,000 signatures as of writing.

There isn’t any major reason as to why the show isn’t on Disney Plus right now so it’s likely to arrive at some point in the future with the real question being “when” and not ‘If”.

How To Request Dog With A Blog?

Submitting a request doesn’t guarantee that your suggestion will be added to Disney Plus. It’s also very unlikely you’ll hear anything back from Disney Plus. Disney will use these suggestions for data purposes to learn more about which content their subscribers are looking to watch.

How To Watch Dog With A Blog

Just because Dog With A Blog isn’t available on Disney Plus, it doesn’t mean that you can’t watch it! All seasons are available on Amazon US and Amazon UK.