Skip to content
Home » Blog » When Is Frozen 2 Coming To Disney Plus UK? 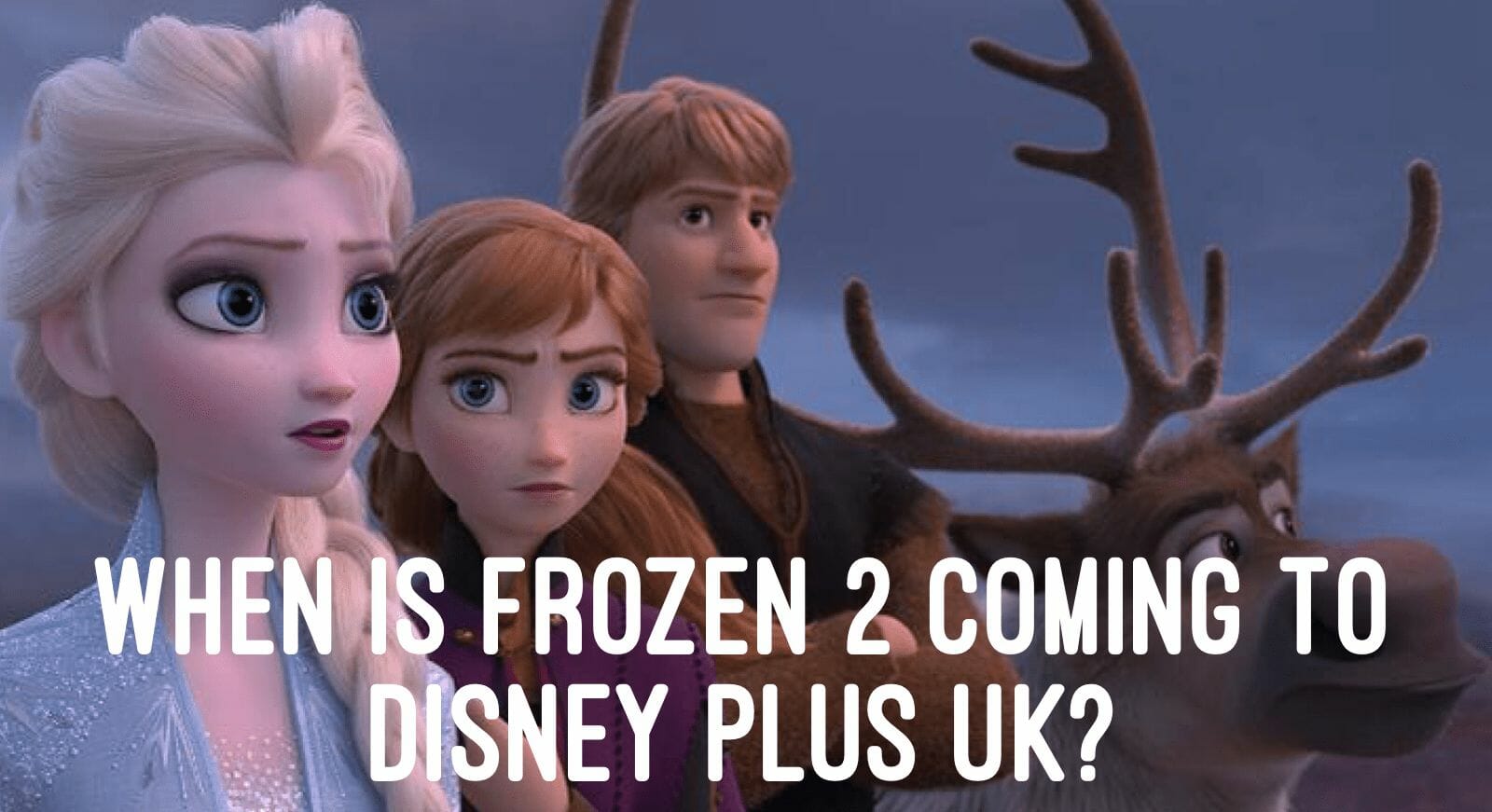 When is Frozen 2 Coming To Disney Plus UK

Disney released Frozen 2 on Disney Plus in the US, Canada, Australia and New Zealand earlier this year. The movie was released three months earlier to surprise families with some fun and joy during this challenging period.

When Disney+ launched in the UK back in March, many expected to see the hit animated movie available on the service. Unfortunately, that wasn’t the case but we do know when the movie is expected to arrive.

When you search for Frozen 2 in the Disney+ app, you’ll be greeted with a placeholder message stating that Frozen 2 will be available on 17 July 2020.

The message reads:
Due to existing agreements this title will be available on July 17, 2020.

It’s difficult to say exactly why the movie isn’t available in the UK but it’s possible that existing deals with Sky may be coming into play here. A movie as anticipated as Frozen 2 will provide video-on-demand companies, including Amazon and iTunes – both of which have Frozen 2 for digital rent or purchase. It’s possible that these companies secured the UK rights for the film until this summer when it was set to stream worldwide.

How To Watch Frozen 2

If you can’t wait until July when the movie is released on Disney Plus, you do have some other options. The movie is avilable to rent and purchase from iTunes, Google Play and Amazon.