Skip to content
Home » Blog » When is ‘Home Improvement’ Coming To Disney Plus? 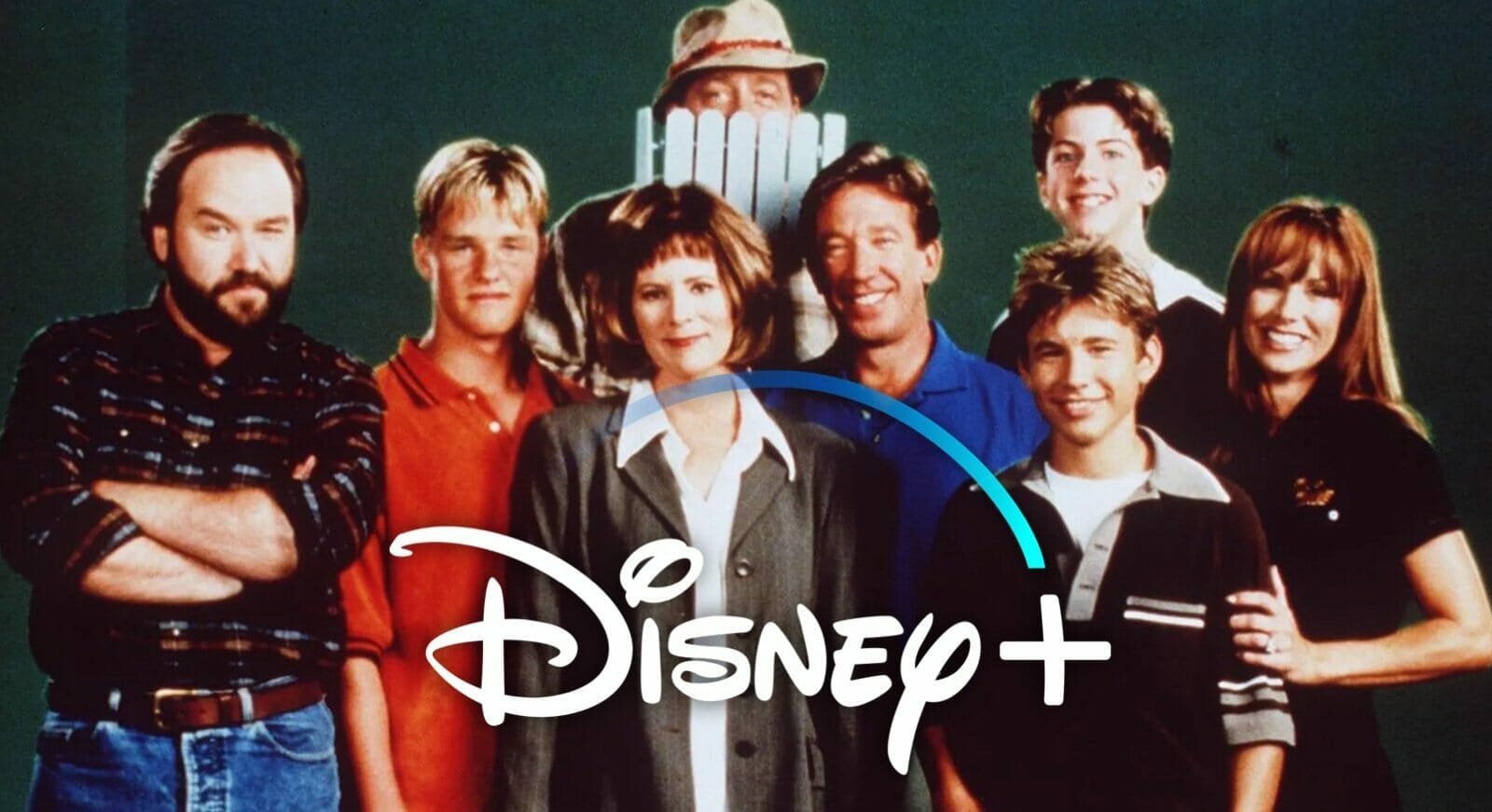 Despite hours and hours worth of content to enjoy, there’s one show in particular that fans are craving to re-watch, “Home Improvement”

What is ‘Home Improvement’ about?

Home Improvement is a television sitcom starring Tim Allen that aired on ABC from September 17, 1991 to May 25, 1999 with a total of 204 half-hour episodes spanning eight season. At one point, it was one of the most watched sitcoms in the United States and has won many awards throughout the years.

The series centers on the Taylor family, which consists of Tim (Tim Allen), his wife Jill (Patricia Richardson) and their three children: the oldest child, Brad (Zachery Ty Bryan), the middle child, Randy (Jonathan Taylor Thomas) and youngest child, Mark (Taran Noah Smith). The Taylors live in suburban Detroit, and have a neighbor named Wilson (Earl Hindman) who is often the go-to guy for solving the Taylors’ problems.

Is ‘Home Improvement’ on Disney Plus?

As it stands, ‘Home Improvement’ is not available on Disney Plus in any region. Disney also hasn’t announced if or when the TV show might be coming to streaming service.

Disney doesn’t typically announce when a specific title, even a popular one, will be coming to Disney+. Disney will often make announcements with the full release schedule for the following month during the middle of the current month. This gives us our best indication on what’s coming to Disney+ in the near future.

Is ‘Home Improvement’ on Hulu?

No, ‘home Improvement’ isn’t available on Hulu. ‘Home Improvement’ was available previously on Hulu and was removed just before Disney+ launched. This lead many to think that it was moving over to Disney+ but this, unfortunately, just didn’t happen.

There’s no word on if the show will be returning to Hulu in the future just yet.

When is ‘Home Improvement’ Coming To Disney Plus?

‘Home Improvement’ isn’t available on any major streaming service. The rights are up for grabs meaning there’s no contractual reason with another streaming service as to why Disney isn’t bringing the show to Disney+ or Hulu.

The most likely reason for the show not appearing on Disney+ or Hulu is because of a lawsuit between Disney and the creators of ‘Home Improvement’. Basically, Wind Dancer Production Group and writer-producers Matt Williams, Carmen Finestra, Tam O’Shanter and David McFadzean alleged they lost syndication money from the television program, which generated upwards of $1.5 billion. To cut a long story short, Disney settled with the creators out of court for a sum believed to be $40 million dollars. It’s possible there’s some legal ramifications preventing Disney from allowing fans to watch this beloved show.

It’s also possible that Disney just hasn’t had an opportunity yet to rework the show for Disney+. The series is coming up 30 years old, technology has, of course, changed dramatically during that time and there are certain adjustments needed to be made for Disney+.

Stay tuned to DisneyPlusInformer.com as the moment it’s announced, we’ll be sure to let you know!

How to request ‘Home Improvement’?

Disney has made it very easy to request a movie or TV show to be added to the service. You’ll need to head over to Disney’s help center, Help.DisneyPlus.com, and click the ‘Give Feedback’ button.

Submitting a request doesn’t guarantee that your suggestion will be added to Disney+. It’s also very unlikely you’ll hear anything back from Disney just due to volume of requests they likely receive. Disney will use these suggestions for data purposes to learn more about what content subscribers are looking for and to make informed decisions for the future.

How to Watch ‘Home Improvement’ ?

Just because you can’t stream ‘Home Improvement’ directly from Disney, it doesn’t mean you’re totally out of luck. The TV show is available on DirectTV and is available to purchase from iTunes, Google Play and Amazon.