Skip to content
Home » Blog » When is “House of Mouse” Coming To Disney+? 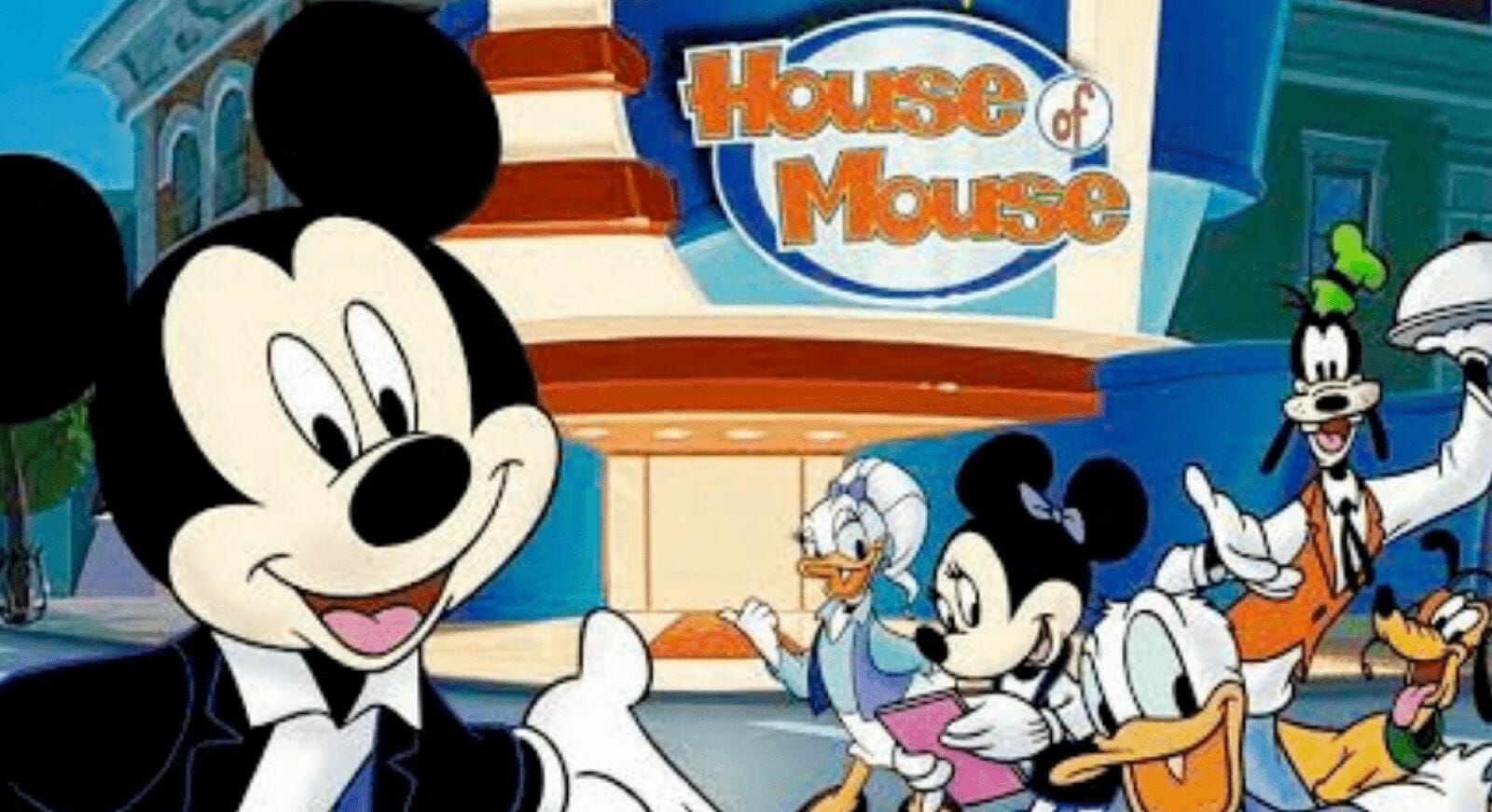 The streaming service offers thousands of viewing options which includes original content that is exclusive to Disney+. In addition, Disney+ offers some of the best library content from Disney, Pixar, Marvel, Star Wars, and National Geographic.

Despite hours and hours worth of content to enjoy, there’s one show in particular that fans are craving to re-watch, which is of course, “House of Mouse”. When exactly will this classic be arriving on Disney+? Read on for everything we know.

When is House of Mouse Coming To Disney Plus?

As it stands, “House of Mouse” is not available on Disney+. As of writing, Disney hasn’t announced if or when the TV show might be added to the service.

We think there’s a very good chance that the show will be added to Disney+ at some point in the future with the real question being “when” and not ‘If”.

It’s also possible that Disney just hasn’t had an opportunity yet to rework the show for Disney+. The series is almost 20 years old, technology has, of course, changed dramatically during that time and there are certain adjustments needed to be made for Disney+.

Disney has recently added ‘The Bear in the Big Blue House’ which is a positive sign that Disney is willing to add these older shows.

Stay tuned to Disney Plus Informer as the moment we know, you’ll know.

How To Request House of Mouse

Submitting a request doesn’t guarantee that your suggestion will be added to Disney+. It’s also very unlikely you’ll hear anything back from Disney+ too. Disney will use these suggestions for data purposes to learn more about what content subscribers are looking for.

How to watch “House of Mouse”?

Even though “House of Mouse” isn’t currently available on Disney+, fans aren’t totally out of luck. All episodes have been uploaded to YouTube; just search “House of Mouse”. However, they do come and go from YouTube.

What’s “House of Mouse” About?

Disney’s “House of Mouse” or simply “House of Mouse” is an American animated television series, produced by Walt Disney Television Animation (now Disney Television Animation), that originally aired for three seasons from January 13, 2001, to its finale on October 24, 2003. The show focuses on Mickey Mouse and his friends running a cartoon theater dinner club in the fictional ToonTown, catering to many characters from Disney cartoons and animated movies while showcasing a variety of their cartoon shorts.

7 thoughts on “When is “House of Mouse” Coming To Disney+?”