Skip to content
Home » Blog » When is ‘Intertwined’ Season Two Coming Out? 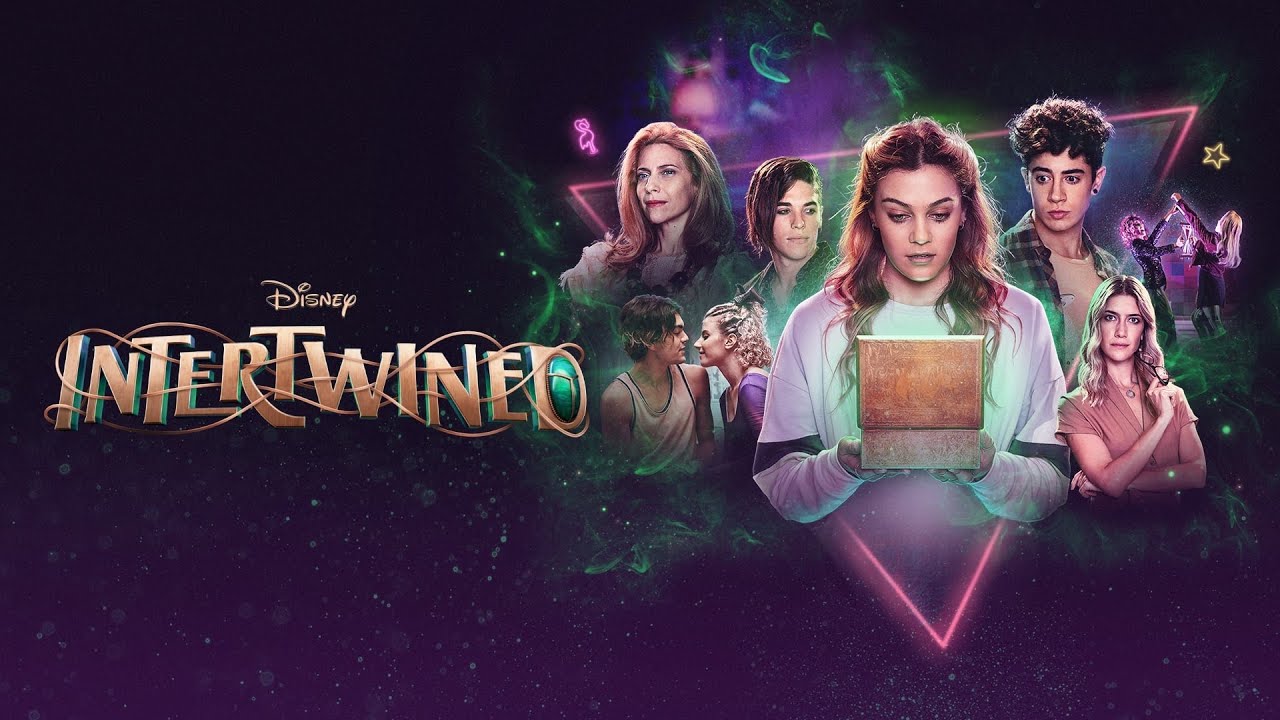 Intertwined, an Argentine comedy-drama series, has proven popular with audiences across the globe. The series premiered in Latin America, the UK, the US and other select countries on November 12, 2021 on Disney+. But when exactly will season two of Intertwined be coming to Disney Plus? Read on for all the details!

What is Intertwined About?

16-year-old Allegra has a great passion for musical comedies and dreams of becoming part of the musical theater group Eleven O’Clock as the leading actress in Freaky Friday. With the same play that made her grandmother Cocó, a living legend of musical theater, famous many years ago. Allegra looks up to her grandmother and wants to be a talented actress one day. But the events of the past that shaped the complicated and troubled relationship between her grandmother Coco and Allegra’s mother, Caterina, have had a profound impact on Allegra’s life. However, this changes dramatically when Allegra finds a mysterious bracelet in her room, which brings her to 1994. In the year in which Caterina, the same age as Allegra in the present, was just starting her own career with Eleven O’Clock. A career in the shadow of her mother Cocó, who was already a star then and at the height of her career. Allegra uses her time in the past to learn more about her family’s history. Allegra will try to heal the wounds and bring her family back together. But will Allegra manage to change the past to make her dream come true?

Will there be an Intertwined Season Two?

Yes! Disney confirmed in early May 2022 that “Intertwined” has been picked up for a second season on Disney+. This was around six months after the series first debuted on Disney+ back in November 2021.

While Disney has officially confirmed that a second season of Intertwined will be coming to Disney+ in the future, no exact release date has been provided at this time.

It’s believed that Intertwined season two has begun filming already, but we’re hearing mix reports on when the series might debut. Assuming that Disney follows a similar release strategy as season one for season two, we could expect to see the Intertwined debut in November 2022. We have heard reports that the show might not be released until 2023, so we think the safest bet is a late 2022 or early 2023 timeframe at the moment for Intertwined season two.

Once Disney has confirmed an official release date for Intertwined season two, we’ll be sure to update this article.

What do we know about Intertwined Season 2?

On season two of “Disney Intertwined,” Marco gets to travel through time and transports from the ’90s straight into 2021, thanks to the bracelet. Fascinated by the new world he sees before his eyes; Marco is determined to remain in 2021 with Allegra. Meanwhile, the three women in the Sharp family — Cocó, Caterina and Allegra — receive an offer for their play, “Light Years,” that they can’t refuse, but they find that this project will be difficult to carry out because several past revelations from 1994 were never resolved. Marco, determined to help the Sharp women, also searches for answers as to why the bracelet took him to 2021 and learns that this magical object, that allows time travel, also carries an unknown danger.

The musical series will see the return of Carolina Domenech (“Allegra”), Elena Roger (“Cocó”), Clara Alonso (“Caterina”), José Giménez Zapiola “El Purre” (“Marco”) and Kevsho (“Félix”).  “Disney Interwined” is available on Disney+ in Latin America, in the US and the rest of world.

No trailer for Intertwined Season two just yet, but stayed tune over the upcoming months!