Skip to content
Home » Blog » When is ‘Lightyear’ Coming To Disney Plus? 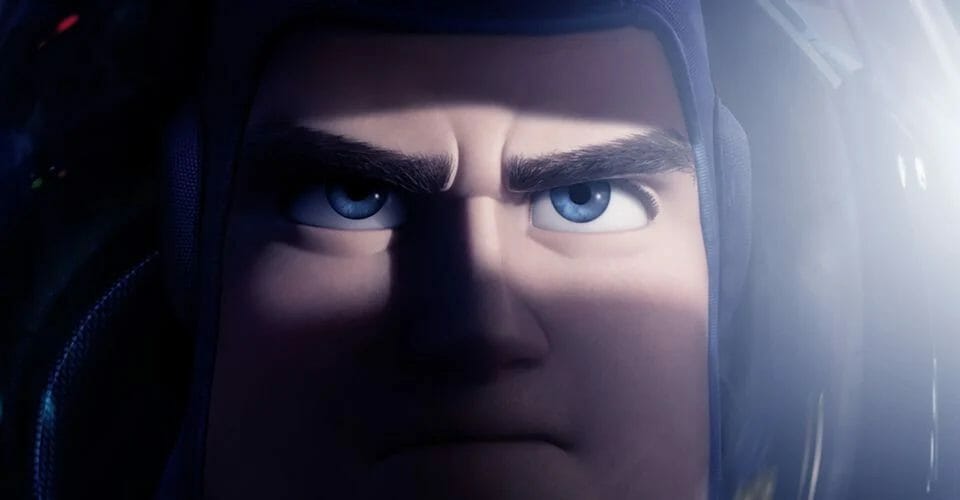 Disney and Pixar’s “Lightyear,” an original feature film is releasing June 17, 2022, and is expected to be a huge summer hit. The sci-fi action-adventure presents the definitive origin story of Buzz Lightyear—the hero who inspired the toy—introducing the legendary Space Ranger who would win generations of fans. But when is the Lightyear coming to Disney+? Read on for all the details!

What is Lightyear About?

Disney has recently decided to release Pixar movies directly to Disney+ as movies such as “Soul”, “Luca”, and “Turning Red” all skipped movie theatres and debuted on Disney+. However, “Lightyear” will be exclusively released in movie theatres, and then eventually on Disney+ at a later date.

Disney hasn’t officially confirmed when Lightyear will be coming to Disney+. However, we can certainly make a good guess based on how long it took for previous movies to arrive on the streaming platform.

Typically, when a movie is doing well at the box office, the movie takes longer to arrive on Disney+ to avoid capitalising ticket sales. It’s definitely expected that Lightyear will be a success, meaning that it might take a short while to arrive on Disney+.

Stay tuned to DisneyPlusInformer.com, as we’ll update you the moment some official news has been shared about a Lightyear Disney Plus release date.

When is Lightyear Coming To Disney Plus? (International)

Good news! It’s expected that all regions (excluding France) will be getting Lightyear either on the same day or shortly after the United States. However, no release details have been announced at this time. Stay tuned!

Lightyear is not currently available to stream anyone online for free. The movie will eventually come to PVOD such as iTunes, Google Play, etc. Then, of course, Disney+.