Skip to content
Home » Blog » When is ‘Little Demon’ Coming To Disney Plus? 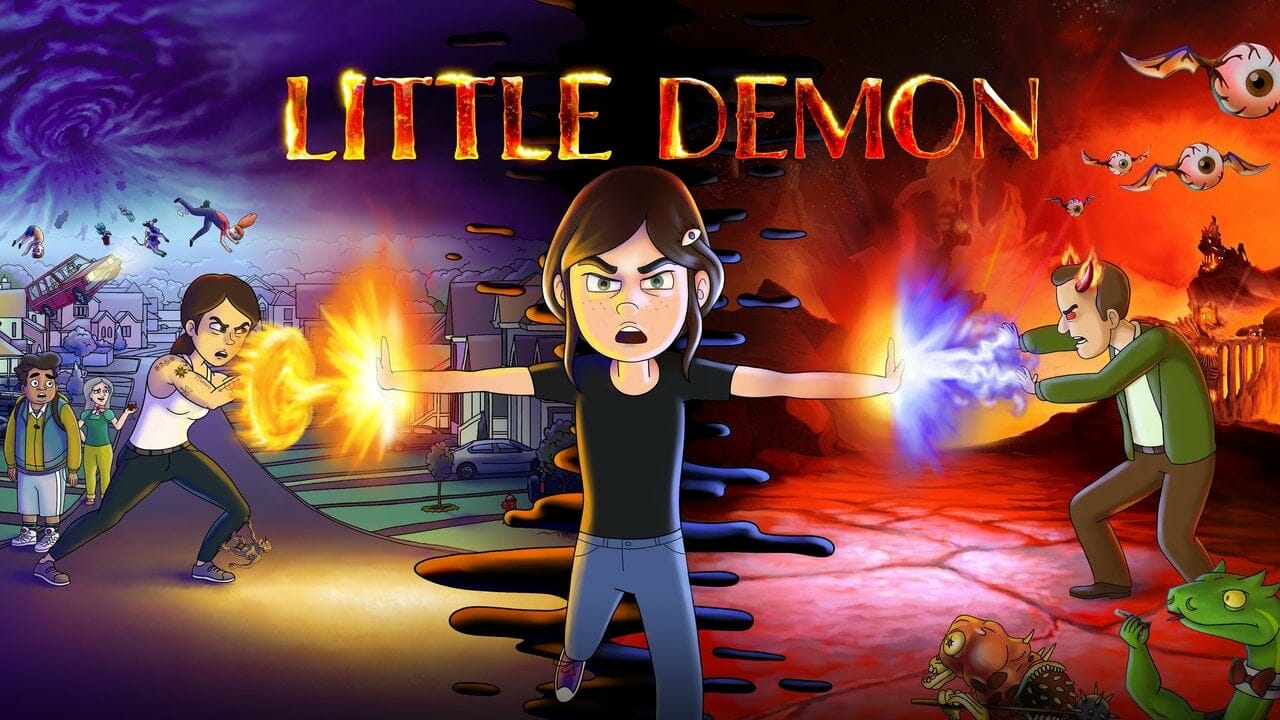 FX’s new animated horror-comedy series “Little Demon” is providing popular with audiences, and you might be wondering if and when the series will be streaming on Disney+. Read on for all details we know so far about “Little Demon” coming to Disney+.

Disney has announced that FX’s new animated horror-comedy series “Little Demon” will begin streaming on Disney+ in Australia and New Zealand on Wednesday, September 21, 2022.  The series also currently debuts new episodes on Thursdays on FXX and streams the next day on Hulu.

We’ll be sure to update this article the moment we hear some official news about ‘Little Demon’ coming to Disney+ in other regions.

UPDATE 12/16/22 – Disney has announced that FX’s animated horror-comedy series “Little Demon” will begin streaming on Disney+ in the United Kingdom and Ireland on Wednesday, January 18, 2023.

What is ‘Little Demon’ about?

2 thoughts on “When is ‘Little Demon’ Coming To Disney Plus?”