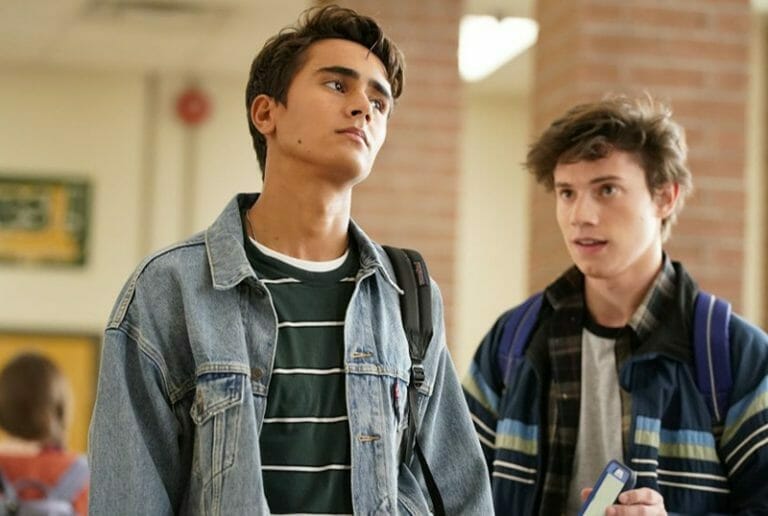 The second season of ‘Love, Victor’ has officially debuted on Hulu in the United States and via Star on Disney+ internationally. These countries include the UK, Ireland, Canada, Australia and more.

The series is one of the most popular Star Originals that has debuted on Disney+ so far. Naturally, Love, Victor fans are wondering when they’ll be able to watch more episodes and when season 3 of Love, Victor, will be hitting their screens.

Will there be a Love, Victor Season 3?

Officially, Love, Victor hasn’t been renewed for a third season… yet. The show is hugely popular with audiences, and it’s likely just a matter of time until we get the third season announcement.

All episodes were dropped at once in the US, but internationally the show is debuting weekly on Disney+. We may get the announcement after the final episode has aired.

The announcement for the second season renewal came in August 2020. This is also when the show will be wrapping up on Disney+, so August 2021 or sooner seems like a safe bet for some news on season 3.

We’ll firmly stay away from any spoilers, but we’re fully confident the show will be renewed due to how the show ended and huge audience numbers.

When is Love, Victor Season 3 Coming To Disney Plus?

While the show hasn’t officially been renewed, we would expect to see a third season arrive around the same time as season two. Season three of Love, Victor will likely arrive on Disney+ in June 2022.

When is Love, Victor Season 3 Coming To Hulu?

While the show hasn’t officially been renewed, we would expect to see a third season arrive around the same time as season two. Season three of Love, Victor will likely arrive on Hulu in June 2022.

Update: Love, Victor season 3 will be coming to Hulu on June 15.