Skip to content
Home » Blog » When Is Marvel’s Agents of Shield Season 6 Coming To Disney Plus? (UK) 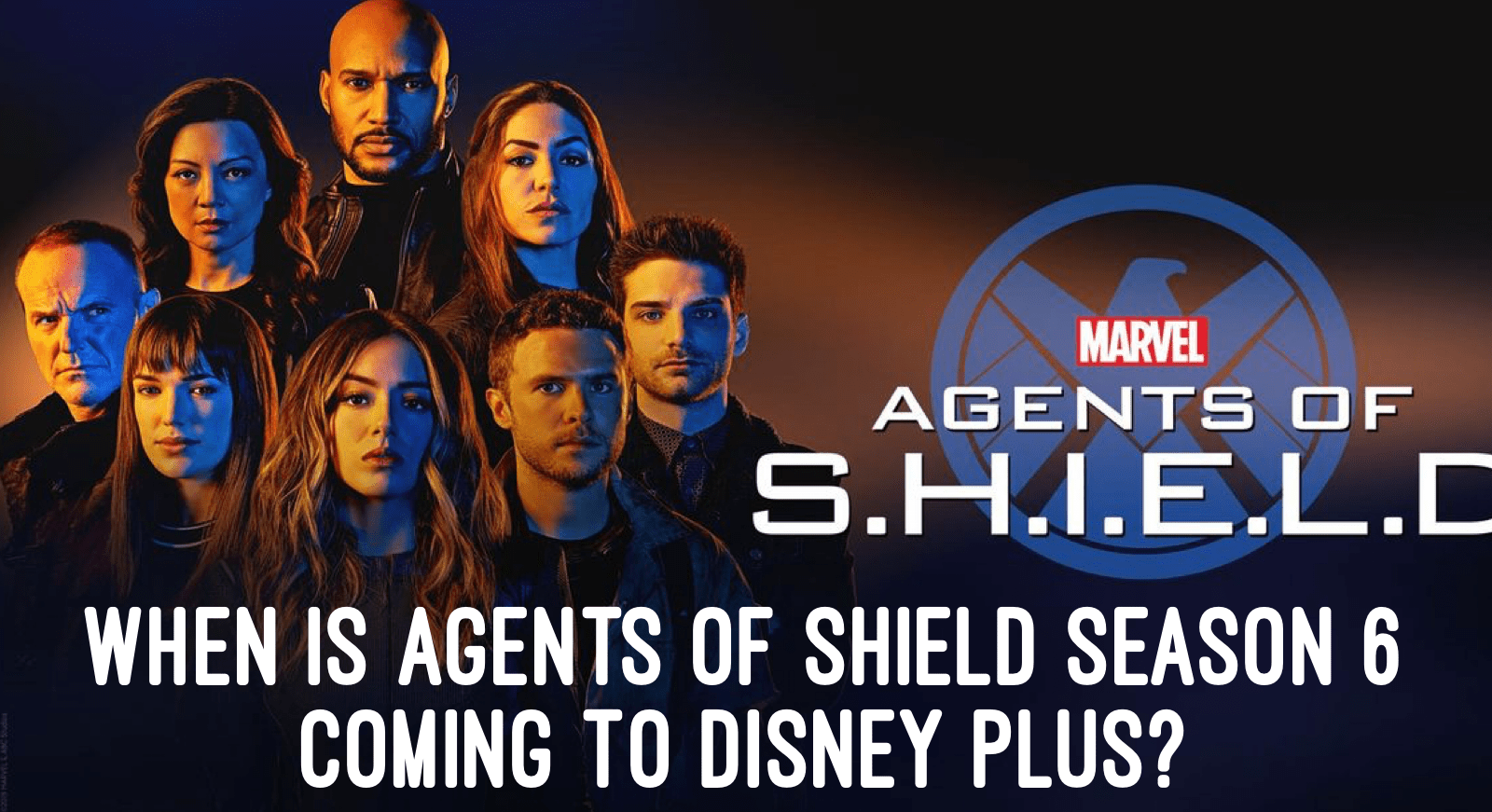 Disney has multiple Marvel shows in the works for Disney+ from Loki to Hawkeye to She-Hulk. Before we get too excited for those shows, we first must bid farewell to the first MCU television show – Marvel’s Agents of S.H.I.E.L.D.

Yes! The hit Marvel show is available to stream on Disney+ in the UK, but at the moment, only the first 5 seasons. Currently, 6 seasons have been broadcasted with the final season expected to come this Summer.

There is currently no release date as to when we can expect to see Marvel’s Agents of S.H.I.E.L.D season 6 on Disney Plus in the UK. We wouldn’t be surprised to see season 6 arrive on Disney Plus when season 7 begins broadcasting. This happens often with other streaming services so we’ll have to wait and see if Disney+ will follow suit.

Marvel Movies and Shows on Disney Plus

Don’t worry, Disney+ still has hours and hours worth of Marvel content to watch. From the biggest movie in the world, Avengers: Endgame, to beginning of the Marvel Cinematic Universe with Iron Man.

There’s of course some other live actions on offer such as such as Runaways and Agent Carter, classic animated series such as X-Men, and much more.

How to watch Marvel’s Agents of S.H.I.E.L.D season 6 online

There are still plenty of options to stream Marvel’s Agents of S.H.I.E.L.D season 6 online if you can’t wait for Disney+. If you have Amazon Prime, you can stream season 6 now. You can also purchase on Google Play and iTunes. BT TV customers can purchase the season on the BT TV Store.

Update: Disney has confirmed that season 6 will be coming to Disney+ in the U.K. and Ireland on Friday, 18th September, 2020.