Skip to content
Home » Blog » When is ‘Moon Knight’ Coming Out On Disney Plus? 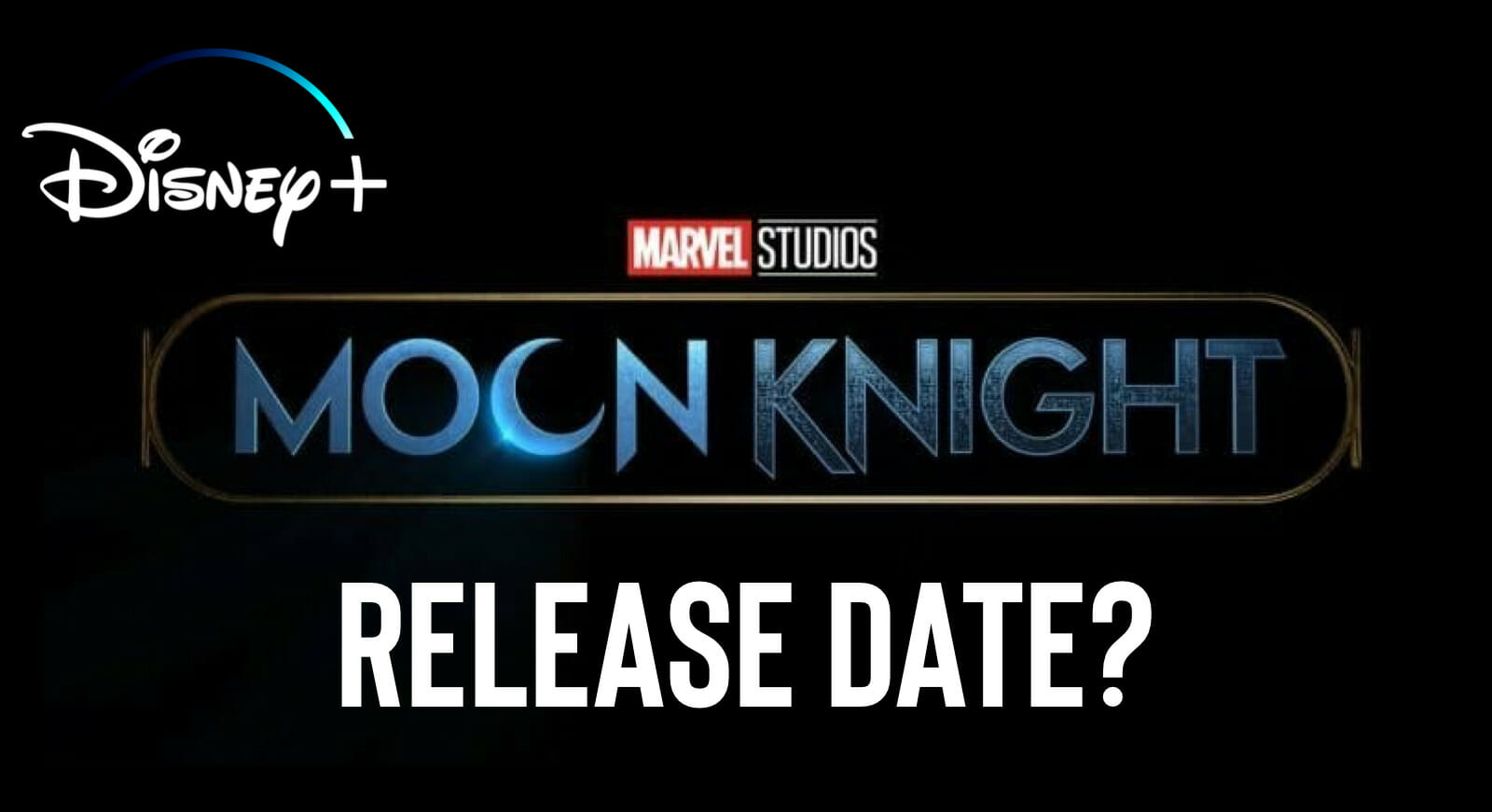 2021 was a huge year for Marvel fans with WandaVision starting it all in January, with The Falcon and the Winter Soldier next up, Loki, Marvel’s What If…? and, finally, Hawkeye.

2022 is set to be another blockbuster year with multiple Marvel series and movies expected to debut on Disney+. You can see everything Marvel that’s coming to Disney+ in 2022 here.

What is ‘Moon Knight’ about?

Indie horror filmmakers Justin Benson and Aaron Moorhead have been tapped to direct several episodes of the series. Jeremy Slater will lead the writer’s room.

Disney has not confirmed a release date for Moon Knight just yet and depending on who you believe, it could be very soon or many more months away. In fact, at the moment, we don’t know when any other MCU shows will be released other than Ms. Marvel, which has a vague “Summer” timeline.

In theory, ‘Moon Knight’ should be after Ms. Marvel as that series was initially planned for a Q4 release in 2021 until Hawkeye moved into that slot. So using that logic, Moon Knight will be released no earlier than Summer 2022.

It’s possible that we could see Moon Knight or She-Hulk debut before Ms. Marvel. Between the two series, Moon Knight appears to be the most likely. Reportedly, Moon Knight is farther along in the post-production process and could release on Disney+ before She-Hulk and Ms. Marvel, possibly as early as February 2022, which is much earlier than many people were expecting. In some of the promotional material Disney has shared for 2022 releases, Moon Knight has been featured before Ms. Marvel, so it’s a possibility. In addition, if Ms. Marvel is the first MCU series of 2022, it will be by far the longest stretch Disney+ has gone without an MCU series since WandaVision debuted.

We know that Disney doesn’t like to overlap their major series, which means Moon Knight won’t debut before The Book of Boba Fett has finished on February 9th, 2022. Disney is trying to ramp up their streaming by having as few gaps as possible between major releases on the service.

Many speculate that a late February release for Moon Knight is possible, and some insiders have also backed this up. If anything, we think we won’t see Moon Knight before March 2022. Disney usually makes release date announces for major titles about 3 months or so in-advance. We could potentially see Moon Knight fill the gap between Boba Fett ending and possibly Obi-One Kenobi debuting, presumably on May 4th, but it’s probably best to not hold your breath on this.

It’s important to keep in mind that the above is purely speculation until we hear some official news from Disney. Stay tuned!