Skip to content
Home » Blog » When is Onward Coming To Disney+ UK? 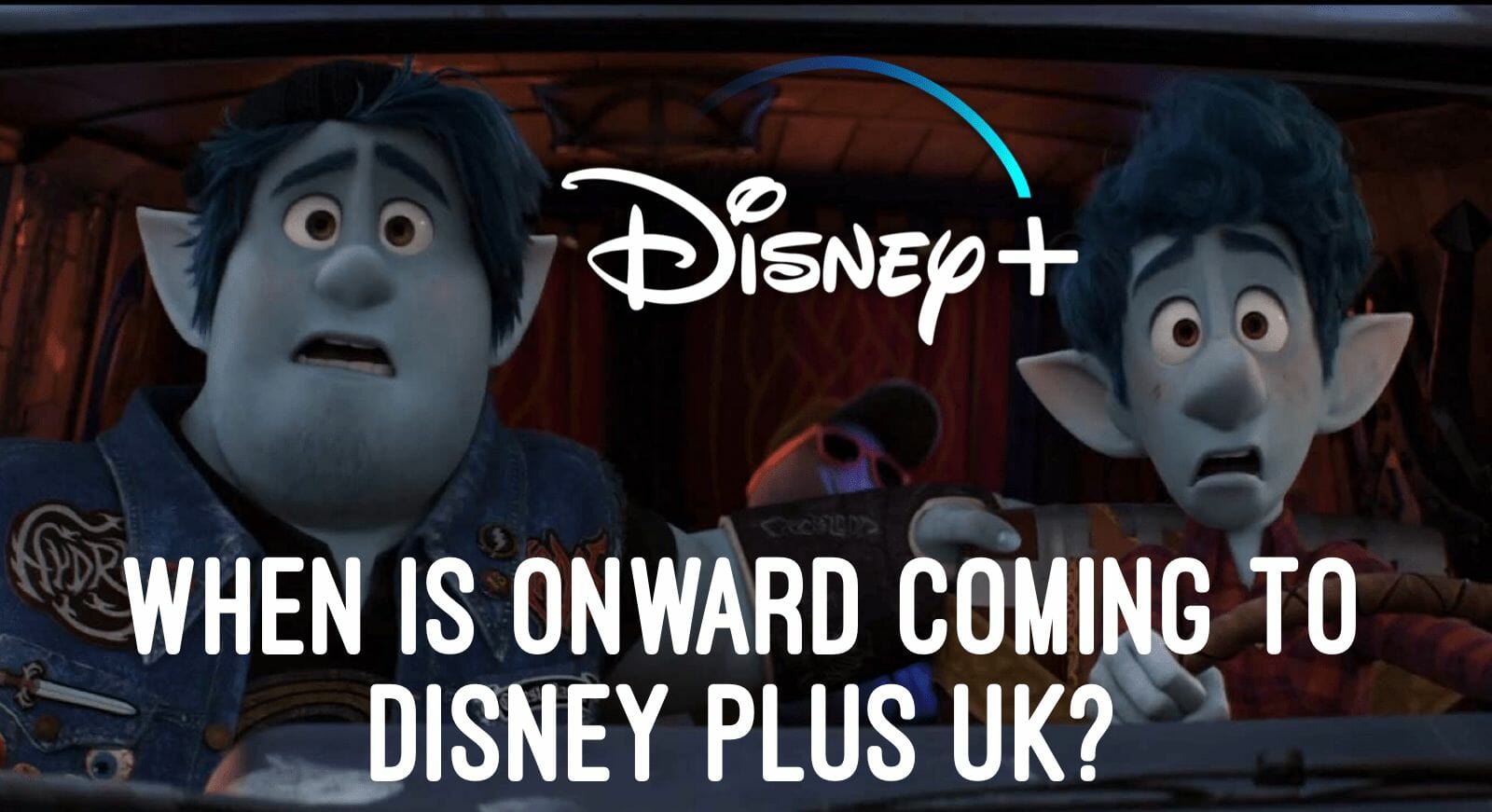 When is Onward Coming To Disney Plus UK?

When Onward was released earlier this year, the movie barely had two weeks of theatrical release before cinemas began closing worldwide due to Covid-19. Movies can often stay in cinemas for 90 days depending on box office numbers.

Due to Covid-19, Disney released Onward many months earlier on Disney+ in the US, Canada, Australia and New Zealand.

“While we’re looking forward to audiences enjoying our films on the big screen again soon, given the current circumstances, we are pleased to release this fun, adventurous film to digital platforms early for audiences to enjoy from the comfort of their homes.”

Disney-Pixar fans in the UK will be disappointed to know that movie isn’t available on the streaming service. At this time, Disney hasn’t announced a release date for the movie so we expect it to be awhile.

It’s difficult to say exactly why the movie isn’t available in the UK but it’s possible that existing deals with Sky may be coming into play here. A movie as anticipated as Onward will also provide video-on-demand companies, including Amazon and iTunes – both of which have Onward for digital rent or purchase. It’s possible that these companies secured the UK rights for the film until this summer when it was set to stream worldwide.

How To Watch Onward Online

It could still be many months before Onward lands on Disney+ in the UK but there are still other options to watch Onward online. The movie is available to rent and purchase from iTunes, Amazon, and Google Play.