Skip to content
Home » Blog » When is Season 2 of “Magic of Disney’s Animal Kingdom” Coming? 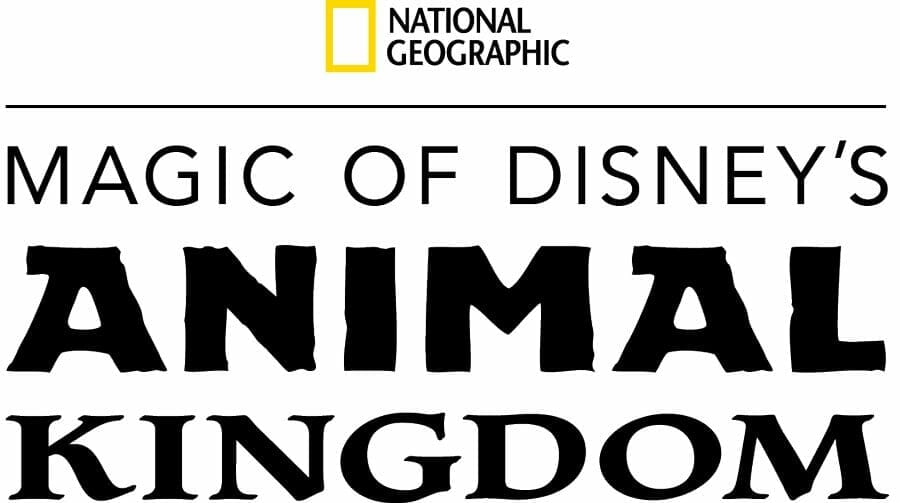 Disney+’s “Magic of Disney’s Animal Kingdom,” is produced by National Geographic and narrated by the award-winning, fan-favourite Josh Gad. Each of the eight episodes dives into the details, unveiling the multifaceted aspects of animal care, conservation and Disney Imagineering and showcases the parks’ magnificent array of more than 300 species and 5,000-plus animals and the herculean tasks their animal care experts undertake to keep things running day and night.

When is Season 2 of “Magic of Disney’s Animal Kingdom Coming?

As it stands, Disney hasn’t announced if the series has been renewed for a second season. The show has been well received by critics and Disney+ subscribers so it seems likely that a second season will be coming to Disney+ in the future.

The show has a real focus on the dedication and expertise of Disney’s amazing cast members. These cast members hail from all over the world and bring a range of different skills and talents together to care for the thousands of animals who call the parks and resorts home. They’re very dedicated to the animals that they care for and are also some of the most passionate conservationists to be found.

Due to Covid-19, Disney has laid off thousands of cast members across multiple divisions in their business, with the parks being heavily impacted with layoffs. A sad reality is that multiple cast members featured in the ‘Magic of Disney’s Animal Kingdom’ may no longer be employed at Walt Disney World.

We don’t think that Disney will be renewing this show until there is some normalcy in the world, but that will eventually happen, and hopefully, some cast members will be rehired. There is, of course, cast members looking after the animals 24/7, but it just seems insensitive to skip over the thousands of cast members that are struggling due to being laid off, and producing a show that focuses heavily on cast members. The animals at Disney’s theme parks offer endless content for Disney to share with audiences on their streaming service, so we would be very surprised to not see a second season in the future. 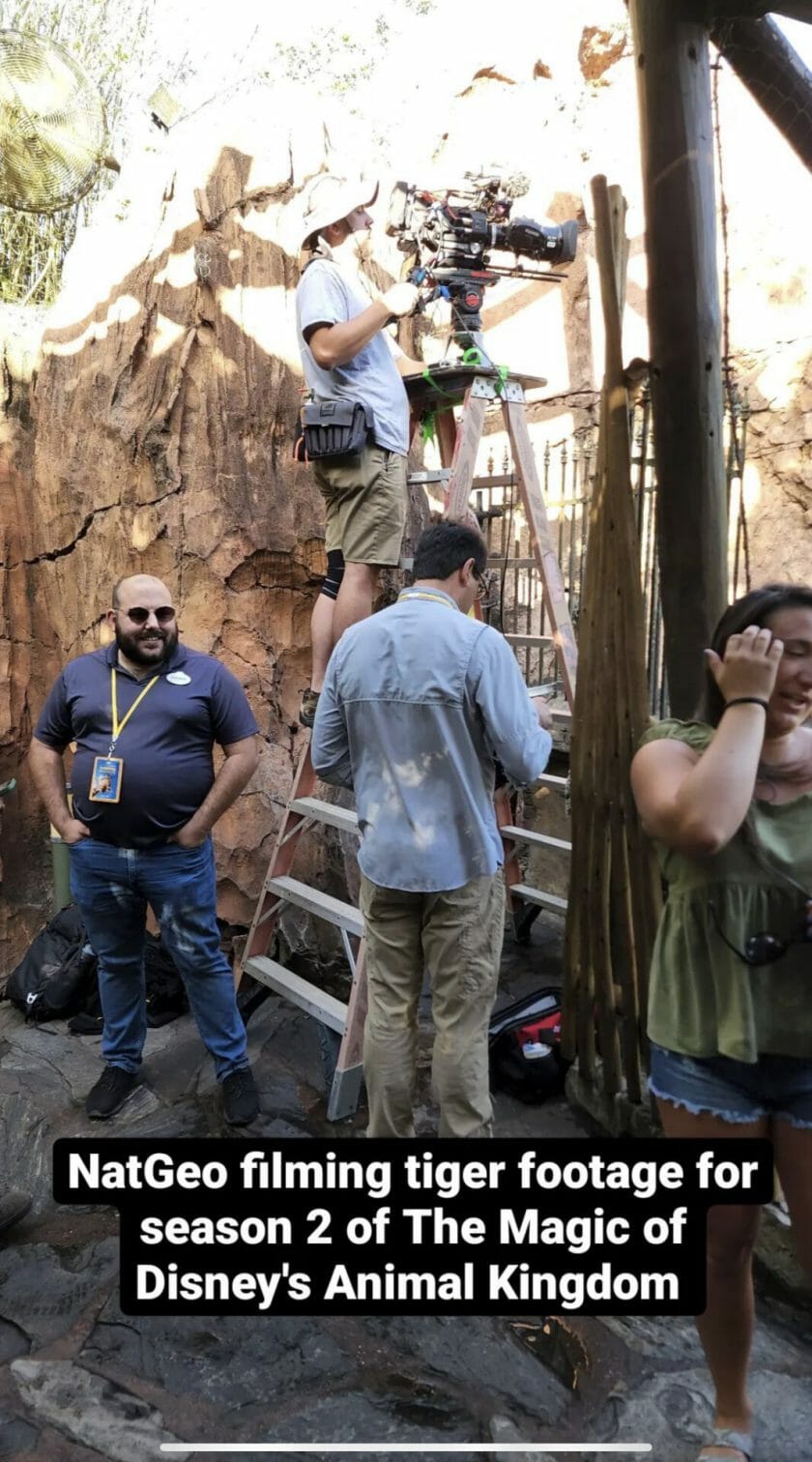