Skip to content
Home » Blog » When is Snowdrop Coming To Disney Plus? 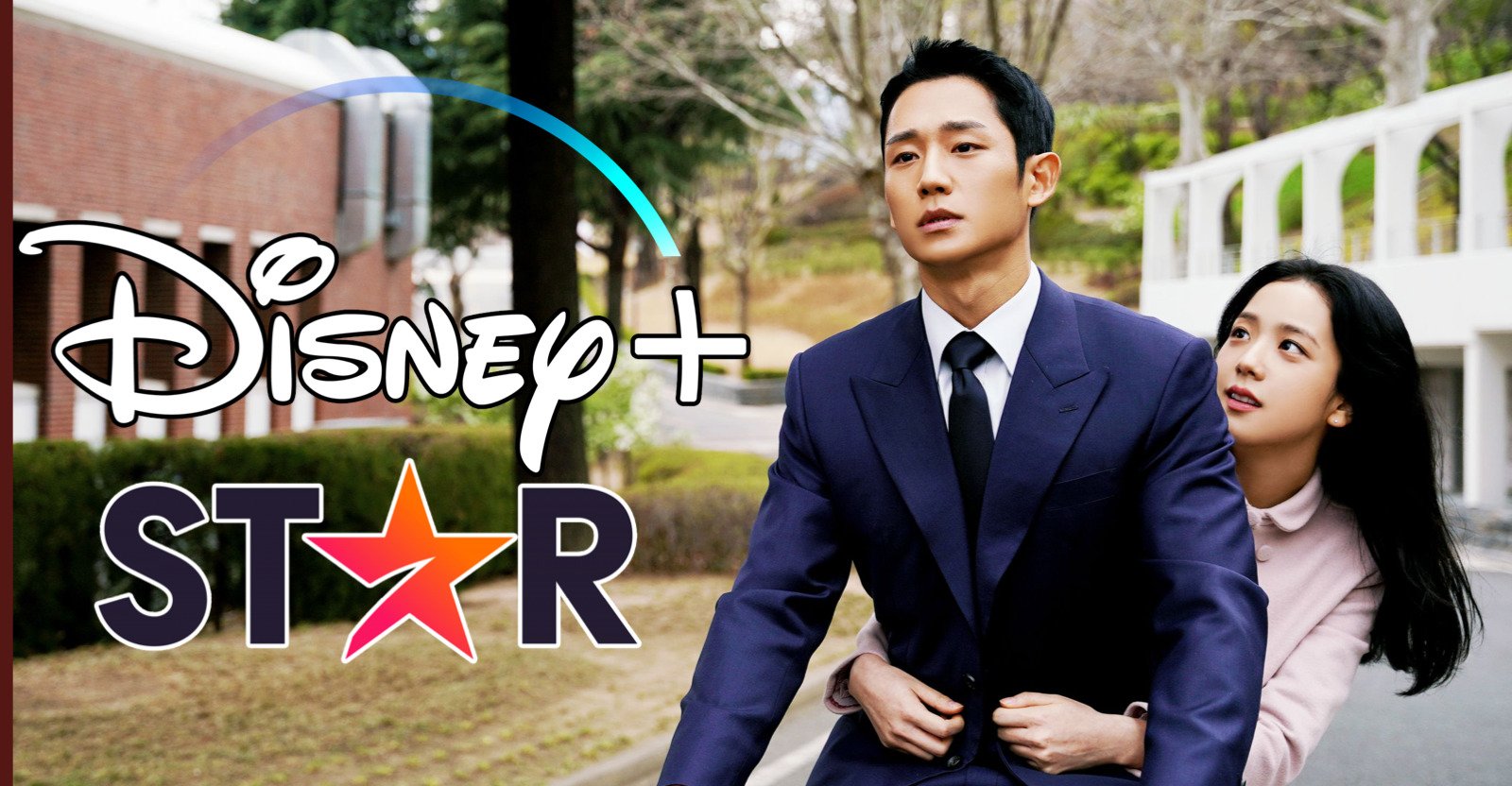 Snowdrop is a South Korean television series starring Jung Hae-in, Jisoo, Yoo In-na, Jang Seung-jo, Yoon Se-ah, Kim Hye-yoon, and Jung Yoo-jin. While the series has been controversial (see below) in South Korea, it has proven popular with audiences. You might be wondering when you’ll be able to watch “Snowdrop” on Disney+.

What is Snowdrop about?

Snowdrop takes place in 1987, a pivotal year in South Korean history that included the June 1987 Democracy Movement, a mass protest movement with the purpose of forcing the dictatorship in South Korea to hold fair elections, and the resulting December 1987 democratic elections, which led to the end of the authoritarian Fifth Republic of Korea and the establishment of the democratic Sixth Republic of Korea.

Snowdrop is set in November and December 1987. Lim Soo-ho (Jung Hae-in) plays a graduate student who is discovered covered in blood by Eun Young-ro (Jisoo), a female university student and hides him from the government in her dorm room at her women’s university. However, it is revealed that Soo-ho is not who he appears to be. Against the backdrop of political upheaval, the pair’s story unfolds and the two develop a romantic relationship.

In Australia and New Zealand, Snowdrop officially debuted on Disney+ beginning December 15, 2021. The episodes are released each week for a total of 16 episodes.

The debut in Australia and New Zealand marks the first time the eagerly awaited K-drama starring Blackpink’s Jisoo was made available outside of South Korea. This hopefully means that the series will debut in more regions soon.

When is Snowdrop Coming To Disney Plus?

In the United States, Disney has not confirmed a release date for Snowdrop at this time. It’s expected that if the series does debut in the US, it will be on Hulu.

In the United Kingdom, Disney hasn’t provided a release day for Snowdrop. Disney has announced everything that’s coming to Disney+ in February, and “Snowdrop” isn’t included for February. Unless Disney makes a surprise announcement, which is unusual but does happen, the earliest we can expect “Snowdrop” to arrive on Disney+ in the UK is March 2022.

Disney has also confirmed everything that’s coming to Disney+ in Canada, and just like the UK, “Snowdrop” isn’t included on the list.

No other international rollout plans have been shared for Snowdrop on Disney+ at this time.

Why is Snowdrop controversial?

Snowdrop has been highly controversial in South Korea due to accusations of historical inaccuracies. The premise drew backlash from South Korean netizens due to the drama being set against the backdrop of the 1987 June Struggle peaceful mass protest movement that had led to the establishment of democracy in South Korea.Netizens pointed out that the reveal of the male protagonist as a North Korean spy invokes false claims made by the authoritarian Chun Doo-hwan administration against pro-democracy activists that framed them as North Korean spies.Netizens also criticized the character Lee Kang-moo, a fictional agent of the real-life Agency for National Security Planning which served as the intelligence agency of the Chun dictatorship, being purportedly portrayed as just and righteous despite numerous human rights abuses committed by the ANSP.

There are also over 30 petitions to cancel and remove the show from Disney+/JTBC channel. One petition reached 300,000 signatures by December 21.

Snowdrop is not available on any streaming services at the moment which includes Netflix, Prime, HBO Max etc. Snowdrop fans will need to wait for the series to be available on Hulu and Disney+.