Skip to content
Home » Blog » When is “Song of the South” Coming to Disney Plus? 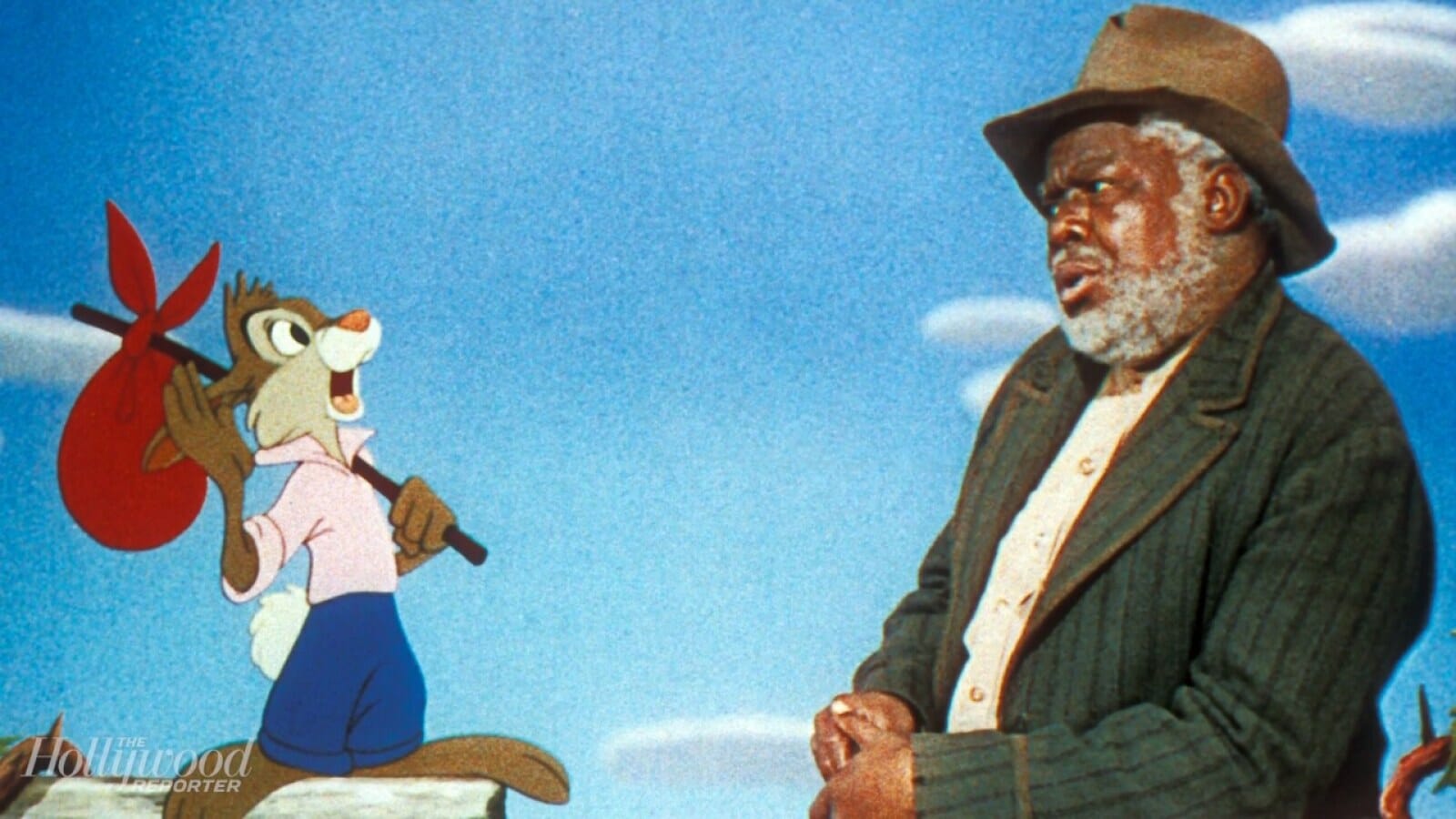 Disney+ recently added a new content advisory label on several classic animated movies, including “Peter Pan,” “Dumbo,” “Fantasia” and “Lady and the Tramp.” The warning before the film starts states the following:

“This program includes negative depictions and/or mistreatment of people or cultures. These stereotypes were wrong then and are wrong now. Rather than remove this content, we want to acknowledge its harmful impact, learn from it and spark conversation to create a more inclusive future together. Disney is committed to creating stories with inspirational and aspirational themes that reflect the rich diversity of the human experience around the globe. To learn more about how stories have impacted society, please visit*
*www.disney.com/StoriesMatter“

Last year, the streaming service added content warnings to content considered to have outdated depictions that appeared as a smaller text box on the screen. This time around, the advisory is non-skippable and appears for approximately 12 seconds.

The updated screen also offers a link to Disney.com/StoriesMatter, which includes a PSA and information on the impact of diverse storytelling on culture.

The advisory has been added to the following movies on Disney+:

With Disney making it very clear that this behavior and stereotypes were wrong then and are wrong now, many are wondering if this might open the door for “Song of the South” to come to Disney+. After all, Disney states they want to “acknowledge its harmful impact, learn from it, and spark conversation to create a more inclusive future together.”

When is “Song of the South” Coming to Disney Plus?

During The Walt Disney Company’s annual meeting of shareholders, Executive Chairman Bob Iger revealed that “not everything” would be available on Disney+.  He also made a specific reference to the 1946 Disney film Song of the South.

Iger was asked when the entire Disney catalog would be added to Disney+ and why  Song of the South isn’t on the streaming service even with the “outdated cultural depictions warnings.”

Iger replied, “It’s just hard, given the depictions in some of those films, to bring them out today in some form or another without offending people, so we’ve decided not to do that.”

Song of the South is a live-action/animated film with events that take place after the Civil War and has been considered extremely controversial for its depiction of black people.

Splash Mountain, a classic attraction at Walt Disney World which is based on the film’s animated sequences, will instead be reworked to be based on the 2009 animated film The Princess and the Frog.

Disney has not released Song of the South on any home video format in the United States, and it’s very, very unlikely that “Song of the South” will ever be available on Disney+.

1 thought on “When is “Song of the South” Coming to Disney Plus? ”