Skip to content
Home » Blog » When is Sonic the Hedgehog 2 Coming To Disney Plus? 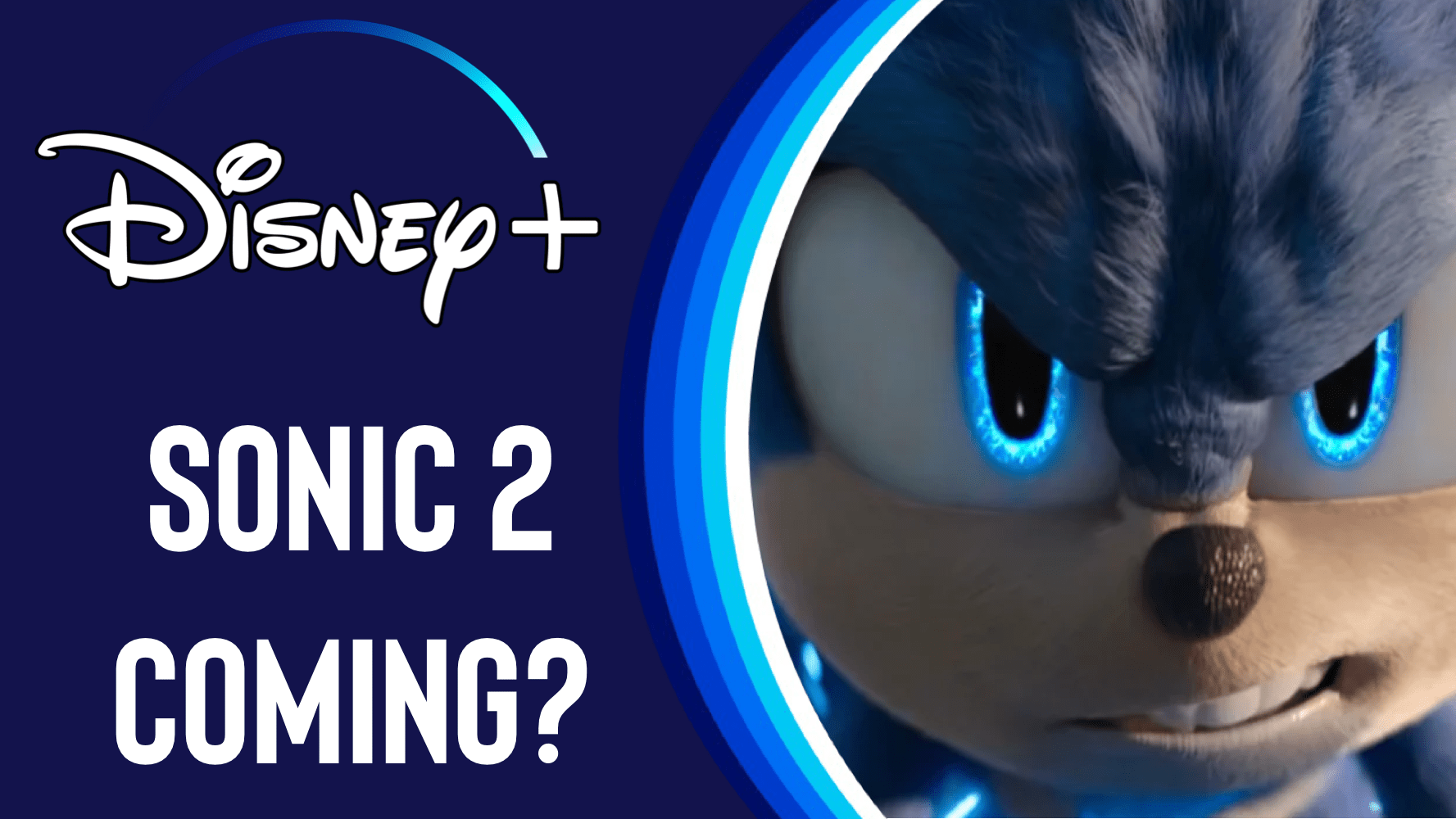 Sonic the Hedgehog 2, the sequel to the hit movie Sonic the Hedgehog, is soon landing in movie theatres and is expecting to be a hit with audiences! If you’ve not had an opportunity to watch the movie yet, or maybe you can’t wait to rewatch it, you might be wondering if and when Sonic the Hedgehog 2 is coming to Disney+. Read on for the all details!

What is Sonic the Hedgehog 2 About?

After settling in Green Hills, Sonic is eager to prove that he has what it takes to be a true hero. His test comes when Dr. Robotnik returns with a new partner, Knuckles, in search of a mystical emerald that has the power to destroy civilizations. Sonic teams up with his own sidekick, Tails, and together they embark on a globe-trotting journey to find the emerald before it falls into the wrong hands.

There is no question that Sonic the Hedgehog 2 (and the first movie) seems like a perfect fit for Disney+ on the surface. We can understand how a movie like this leads you to believe it must be a Disney movie, right? However, both Sonic the Hedgehog movies were distributed by Paramount.

This means that it is incredibly unlikely we’ll ever see Sonic the Hedgehog 2  or any other movie produced by Paramount arriving on Disney+. While things can change in the future, Paramount is a direct competitor to Disney, so we can file this movie under the “not going to happen” list.

Is Sonic the Hedgehog 2 On Disney Plus? (Internationally)

However, just like the United States, it’s not expected that Disney will be striking any deals with Paramount for any of the Sonic movies.

At the moment, no release date has been announced when Sonic The Hedgehog 2 will be available to stream on services such as Netflix, Prime Video etc.

In the United States, Sonic the Hedgehog 2 is expecting to arrive on Paramount+ seeing as they distributed it. Internationally, if Paramount+ is available, you can expect to see it arrive there.

1 thought on “When is Sonic the Hedgehog 2 Coming To Disney Plus?”