Skip to content
Home » Blog » When is ‘Sonny with a Chance’ Coming To Disney Plus UK? 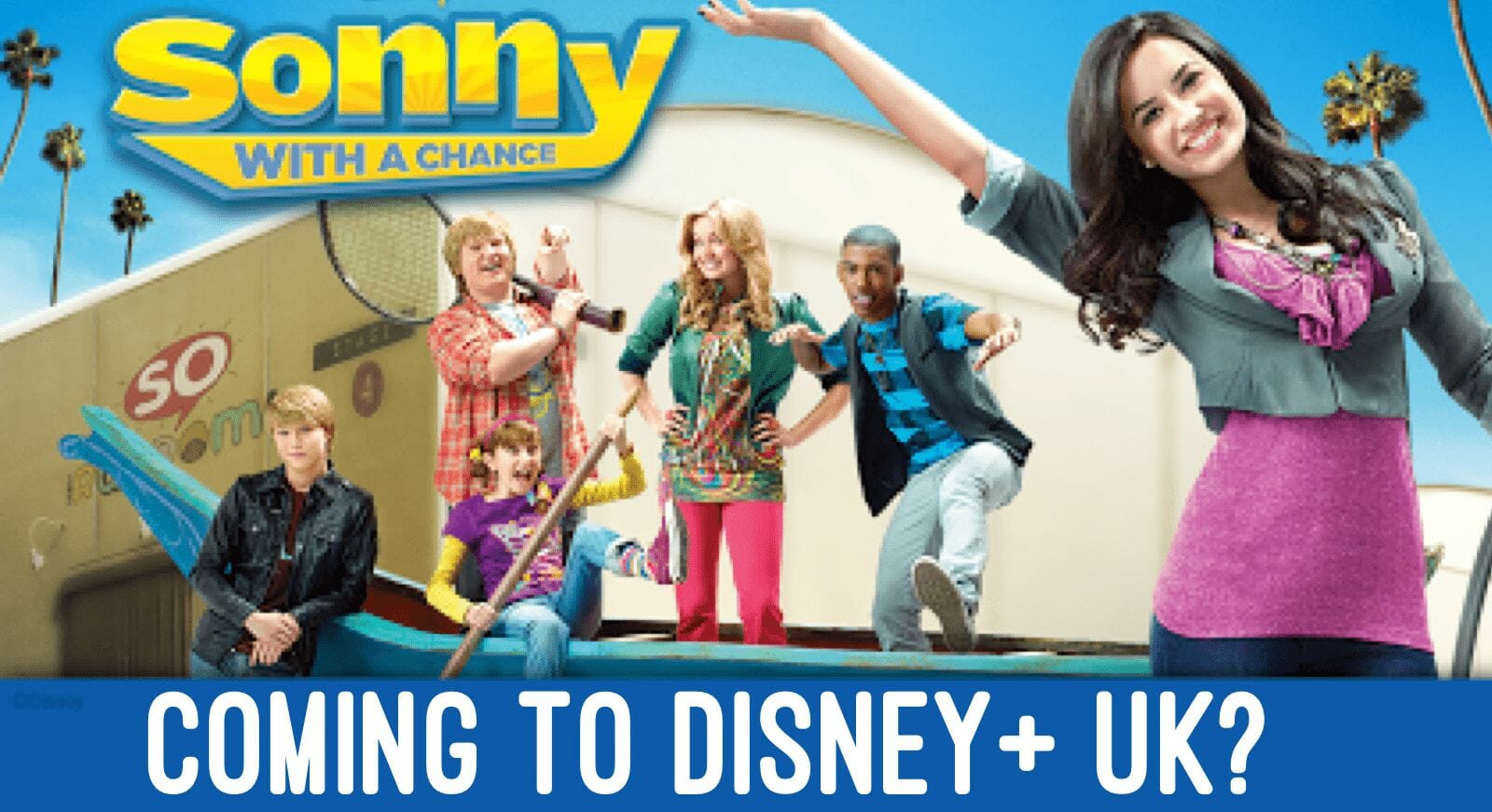 The new streaming service offers thousands of viewing options including hit shows from the Disney channel that millions have enjoyed watching again.

One of those shows that fans are longing to watch again is “Sonny With A Chance”, a classic Disney Channel show.

If you’re unaware of what the show is about, it follows Sonny, a talented Midwestern girl, who has won a nationwide talent search to move to Los Angeles and star in a popular television series. Sonny’s home and work life are documented along with her adjustment to life in the spotlight.

Can I watch Sonny with a Chance in the UK?

“Sonny with a Chance” has definitely been one of the most requested shows for Disney Plus. Disney answered that request and the show is now available in the US, Canada, Australia and New Zealand.

Unfortunately, this doesn’t include the UK at the moment. Disney hasn’t announced when this show will be coming, so as it stands, “Sonny with a Chance” is not available to watch on Disney+ in the UK.

Many fans are especially disappointed as the show was available to stream on DisneyLife prior to Disney+ launching.

It’s important to remember that “Sonny with a Chance” has just arrived in the US, which launched about 5 months ahead of the UK. Disney is adding new content each month and new announcements are often made at the beginning of each month.

It’s more than likely just a matter of time until we see the “Sonny with a Chance’ available in the UK, but if you really can’t wait, head over to Amazon and pick-up the digital copy.

Stay tuned to Disney Plus Informer as the moment it’s announced to becoming, you’ll be the first to know!