Skip to content
Home » Blog » When is ‘Spider-Man: No Way Home’ Coming to Disney Plus? 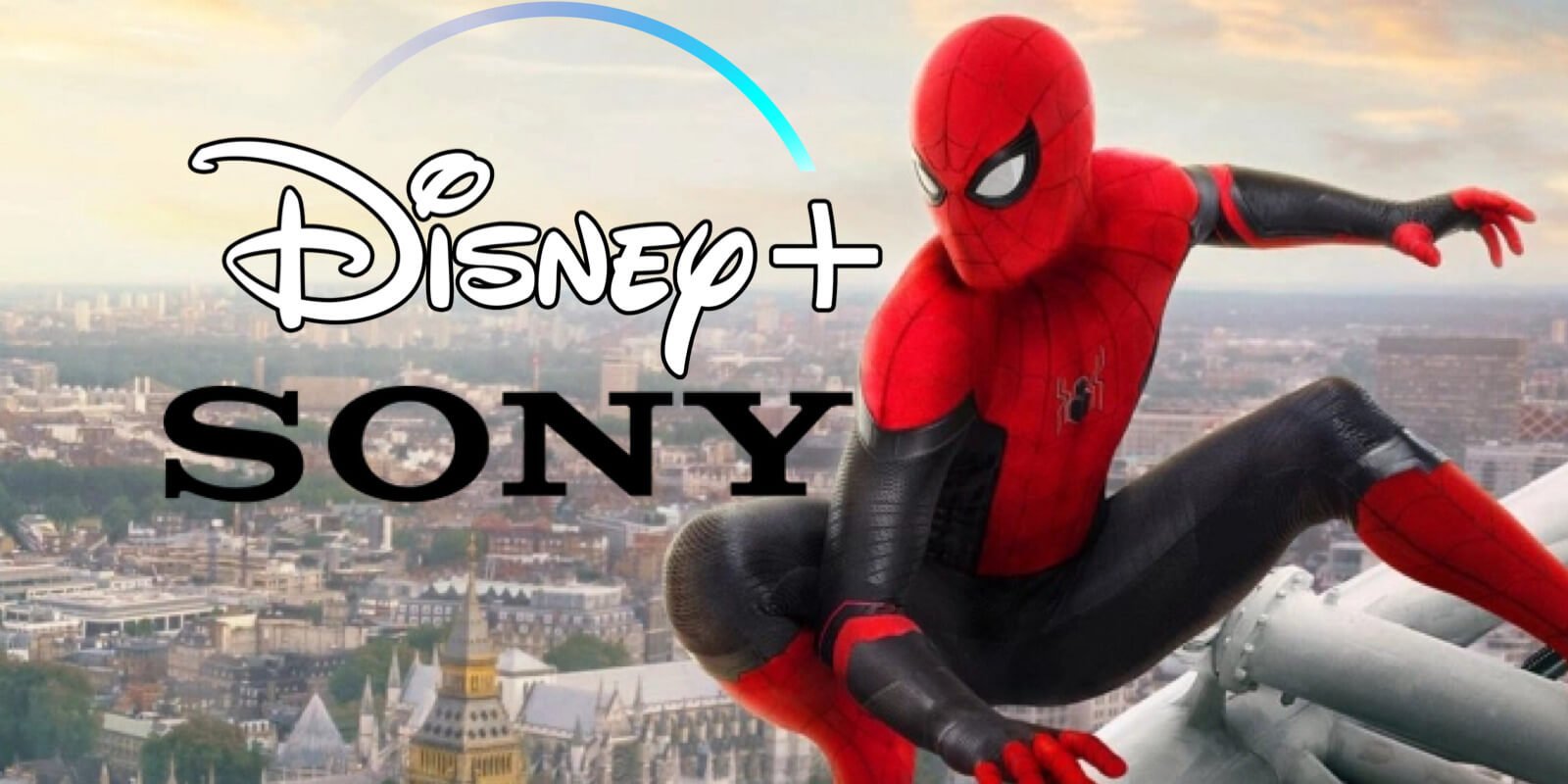 The movie is highly anticipated by Marvel fans, with the first trailer racking up a record-breaking 355.5 million global views in its first 24 hours. As a comparison, Marvel’s Avengers: Endgame earned 289M views, and more recently, Marvel’s Eternals reached over 77 million views in 24 hours.

What is ‘Spider-Man: No Way Home’ About?

For the first time in the cinematic history of Spider-Man, our friendly neighbourhood hero is unmasked and no longer able to separate his normal life from the high-stakes of being a Super Hero. When he asks for help from Doctor Strange the stakes become even more dangerous, forcing him to discover what it truly means to be Spider-Man.

The film is directed by Jon Watts and written by Chris McKenna & Erik Sommers and produced by Kevin Feige and Amy Pascal.

When is ‘Spider-Man: No Way Home’ Coming To Disney Plus?

In April, Sony and Disney reached a deal for “post-Pay 1” distribution of various Sony Pictures titles means one thing: Tom Holland’s Spider-Man will eventually be taking his rightful place within the Marvel tab on Disney+. However, it’s not quite as simple as that, especially for Spider-Man: No Way Home.

For those unaware, Sony owns the film rights to “Spider-Man” movies and can keep them as long as it releases a movie every five years. Disney and Sony struck a deal back in 2015, allowing Spider-Man to appear in the MCU. The agreement means that Sony would retain distribution rights to the character’s solo movies, while Disney would earn a percentage of box-office gross and all merchandising revenue.

Disney hasn’t announced any details on when we can expect Tom Holland’s newest Spider-Man movie to arrive on Disney+. While we can make some educated guesses on previous Tom Holland Spider-Man movies, ‘No Way Home’ is even more unpredictable.

The deal between Disney and Sony covers all future Sony Picture Releases releases from 2022 to 2026, allowing them to appear on Disney’s platforms in the US. ‘Spider-Man: No Way Home’ is released in late 2021, December 17, to be exact.

In the long term, as in by 2024 at the earliest, you may be able to see Tom Holland’s Spider-Man sitting alongside his MCU family under the Marvel tab within the Disney+ app – of course, this depends on if Sony lets Spider-Man: No Way Home onto Disney+. It also depends on how Hulu plans to stick around once Comcast isn’t involved.

In the United States, the film will be going to Starz for its Pay 1 Window, which is usually around 18 months. This will happen after it’s theatrical window and home video/digital release. No date has been confirmed at this time.

We think ‘Spider-Man: No Way Home’ will arrive on Disney+, but it will likely be many years until that happens.

How much does ‘Spider-Man: No Way Home’ Cost On Disney Plus?

This year, Disney has been experimenting with different business models due to the pandemic. Certain movies, such as ‘Cruella’, ‘Jungle Cruise’, and more, have been released on Disney+ as a paid option with Premier Access.

As Sony owns the film rights to “Spider-Man” movies, Disney is unable to release ‘Spider-Man: No Way Home’ on Disney+ with Premier Access.

1 thought on “When is ‘Spider-Man: No Way Home’ Coming to Disney Plus?”