Skip to content
Home » Blog » When is the New ‘Ice Age’ Movie Coming To Disney Plus? 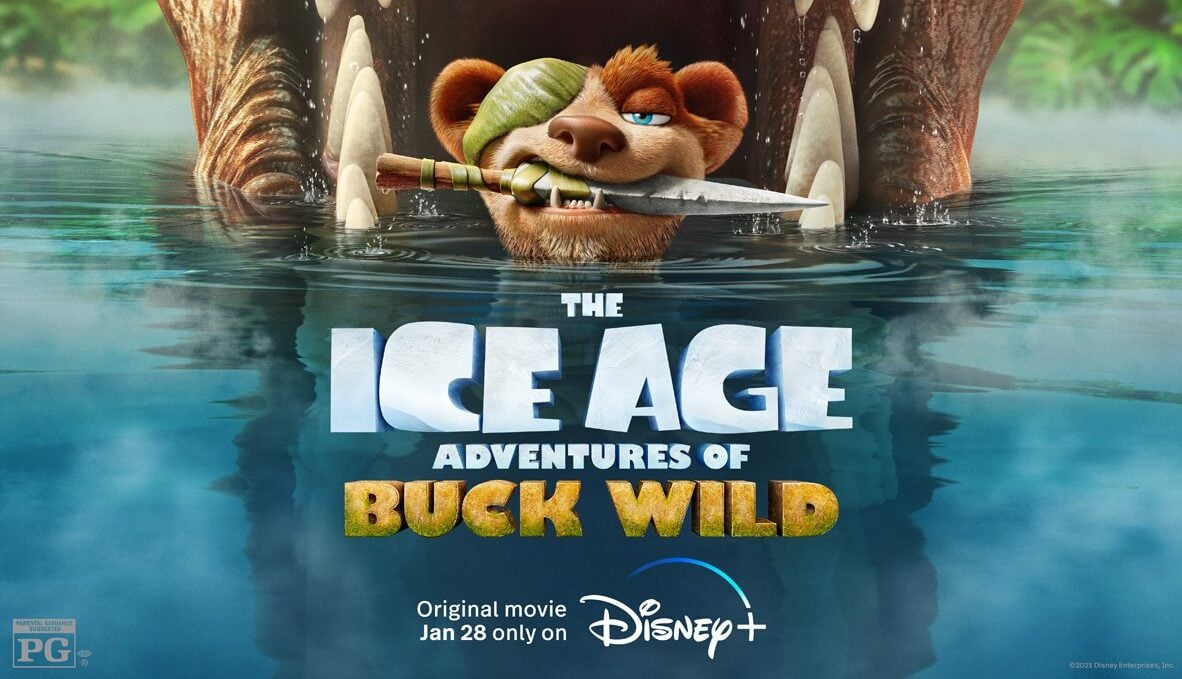 During Disney’s Investor Day presentation in December 2020, Disney announced that “The Ice Age Adventures of Buck Wild” will be coming to Disney+ in 2022. That time is now for some Disney+ regions as the movie will be available in late January, but unfortunately, that isn’t the case for all countries. You might be wondering why the new Ice Age movie isn’t available on Disney+, and we have all the answers for you.

What is “The Ice Age Adventures of Buck Wild” about?

In the United States and Canada, you’ll be able to watch “The Ice Age Adventures of Buck Wild” directly on Disney+ beginning January 28, 2022. The movie will be released at 12:01am Pacific Time. However, if you’re not located in the US or Canada, read below!

“The Ice Age Adventures of Buck Wild” Not On Disney Plus?

Generally speaking, Disney has released Disney+ Originals simultaneously across all regions. However, the latest Ice Age movie, “The Ice Age Adventures of Buck Wild”, has been delayed in multiple countries.

We have seen some original content delayed due to dubbing delays for some countries, which is a little confusing for English speaking countries. Still, it appears all countries outside of the United States and Canada are grouped together, regardless of language.

As far as we can tell, “The Ice Age Adventures of Buck Wild” is delayed in all countries apart from the United States and Canada.
While this news is likely to be disappointing for fans of the “Ice Age” franchise, Disney has confirmed that the movie will be released internationally on Friday, March 25, 2022.