Skip to content
Home » Blog » When is ‘The Owl House’ Season 2 Coming To Disney Plus? 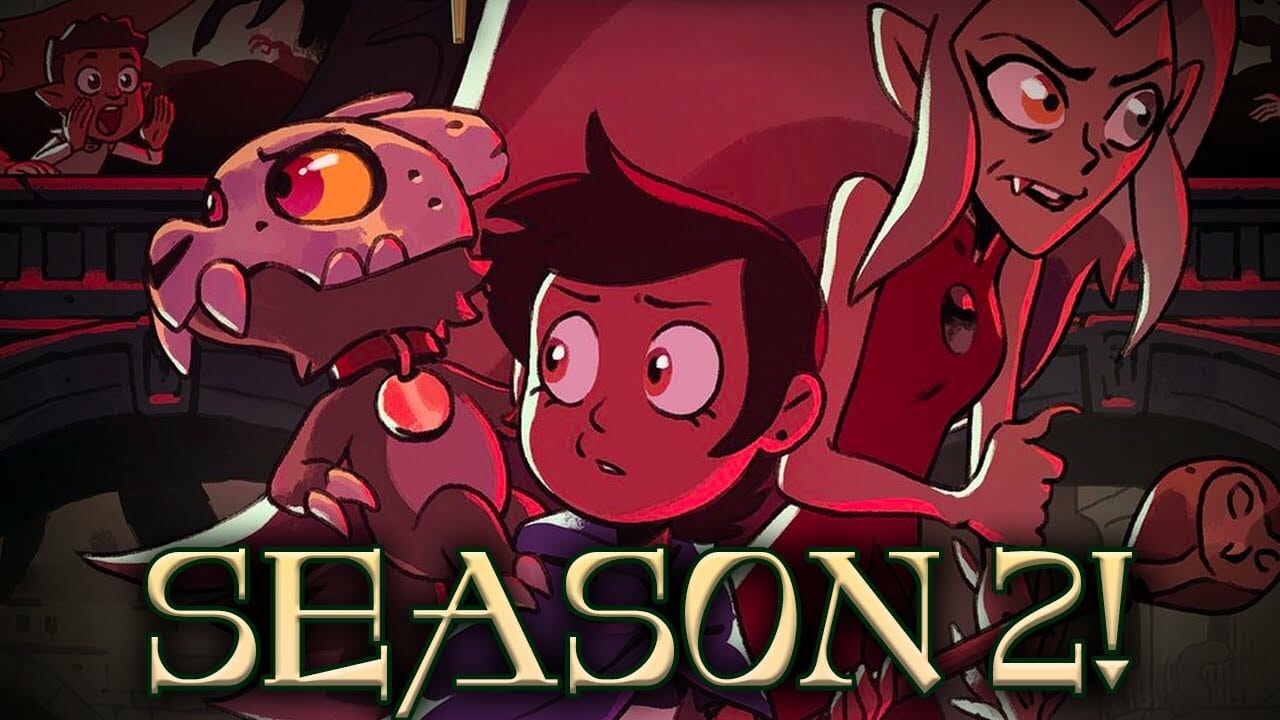 The second season is currently airing on Disney Channel each Saturday in the United States, but multiple countries no longer have Disney Channel. So understandably, fans of The Owl House season 2 are even more eager to know when the series will be coming to Disney Plus.

What is ‘The Owl House’ About?

When is ‘The Owl House’ Season 2 Coming To Disney Plus UK?

We’ll cut right to it. We don’t know. As of writing, Disney hasn’t announced when the second season of ‘The Owl House’ is coming to the streaming service in the United Kingdom and Ireland.

For those countries without Disney Channel, such as the UK and Ireland, among others, we expect season two to arrive much quicker than the United States, for example. Looking at previous Disney Channel shows that have been on the service in the UK, we could potentially expect to see the second season as soon as July. But, again, going on the previous history, Disney will likely release the episodes in batches.

We expect to have a few more answers on when we can expect the series to arrive very soon. Stay tuned!

As for the United States and Canada, Disney Channel shows have recently been added around one month or so after they’ve finished airing on Disney Channel. While we don’t know for sure, we would expect Disney to continue the trend. The Owl House season two has 21 episodes meaning that the series would finish airing at the end of October. This is, of course, assuming that the show goes uninterrupted with new episodes airing weekly.

Disney has announced that ‘The Owl House’ is coming to Disney+ in the United States on July 21. It’s expected it will just be the first 5 episodes.

Disney has made no further announcements on when more episodes will be coming to Disney+ in the United States.

When is ‘The Owl House’ Season 2 Coming To Disney Plus Australia?

As of writing, Disney hasn’t announced when the second season of ‘The Owl House’ is coming to the streaming service in Australia.

Stay tuned as we’ll update the this article the moment we hear news from Disney.

When are more episodes of ‘The Owl House’ Season 2 released on Disney Plus?

The Owl House season 2 release schedule for Disney+ is a little bit different than the usual as Disney releases the episodes in batches. The first batch will consist of the first five episodes on July 21, 2021. The second batch, another five episodes, will be released on August 18, 2021.

16 thoughts on “When is ‘The Owl House’ Season 2 Coming To Disney Plus?”