Skip to content
Home » Blog » When is ‘The Simpsons’ Season 33 Coming To Disney Plus UK? 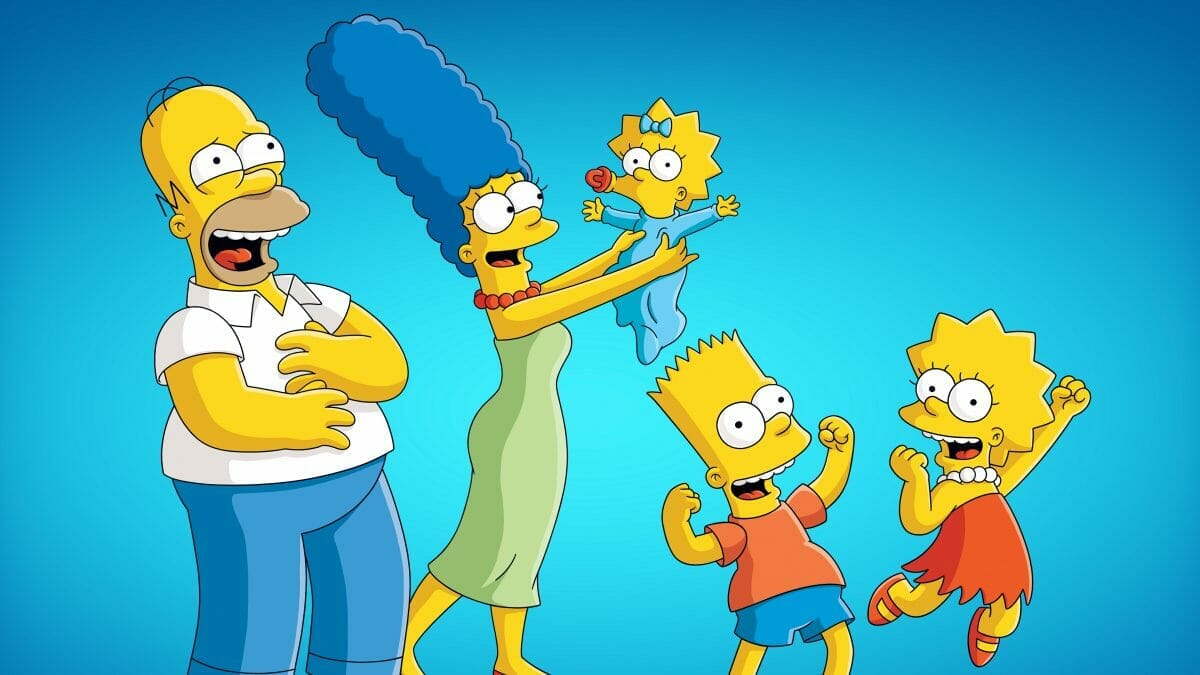 The longest-running scripted primetime show in television history, The Simpsons, is loved by fans across the globe. The Simpsons will be returning to cable networks in many countries at the end of September 2022 for season 34, but when exactly will season 33 be streaming on Disney+?

All Disney+ regions have at least 30 seasons of The Simpsons available to stream directly on Disney+.

Disney hasn’t announced when The Simpsons season 33 will be arriving on Disney+ in the United Kingdom and Ireland. However, we can certainly make a decent educated guess based on previous seasons.

This means we expect that The Simpsons season 33 will arrive on Disney+ UK sometime in November 2022, or at the very least, by the end of the year.

Season 34 will likely debut in early 2022 on Sky, which could mean a November 2023 release for The Simpsons season 34 on Disney+ in the United Kingdom.

Has The Simpsons Been Renewed For Season 34?

What is ‘The Simpsons About?

Disney+ offers 32 seasons and over 700 episodes of the longest-running television series in American history.  The platform is also the home of “The Simpsons Movie” and the latest Simpsons shorts “The Simpsons in Plusaversary” “The Good, The Bart, and The Loki” and “Maggie Simpson in ‘The Force Awakens From Its Nap.’” All of these and more can be found in “The Simpsons” collection on the streaming service.