Skip to content
Home » Blog » When is Tom Holland’s Uncharted Coming To Disney Plus? 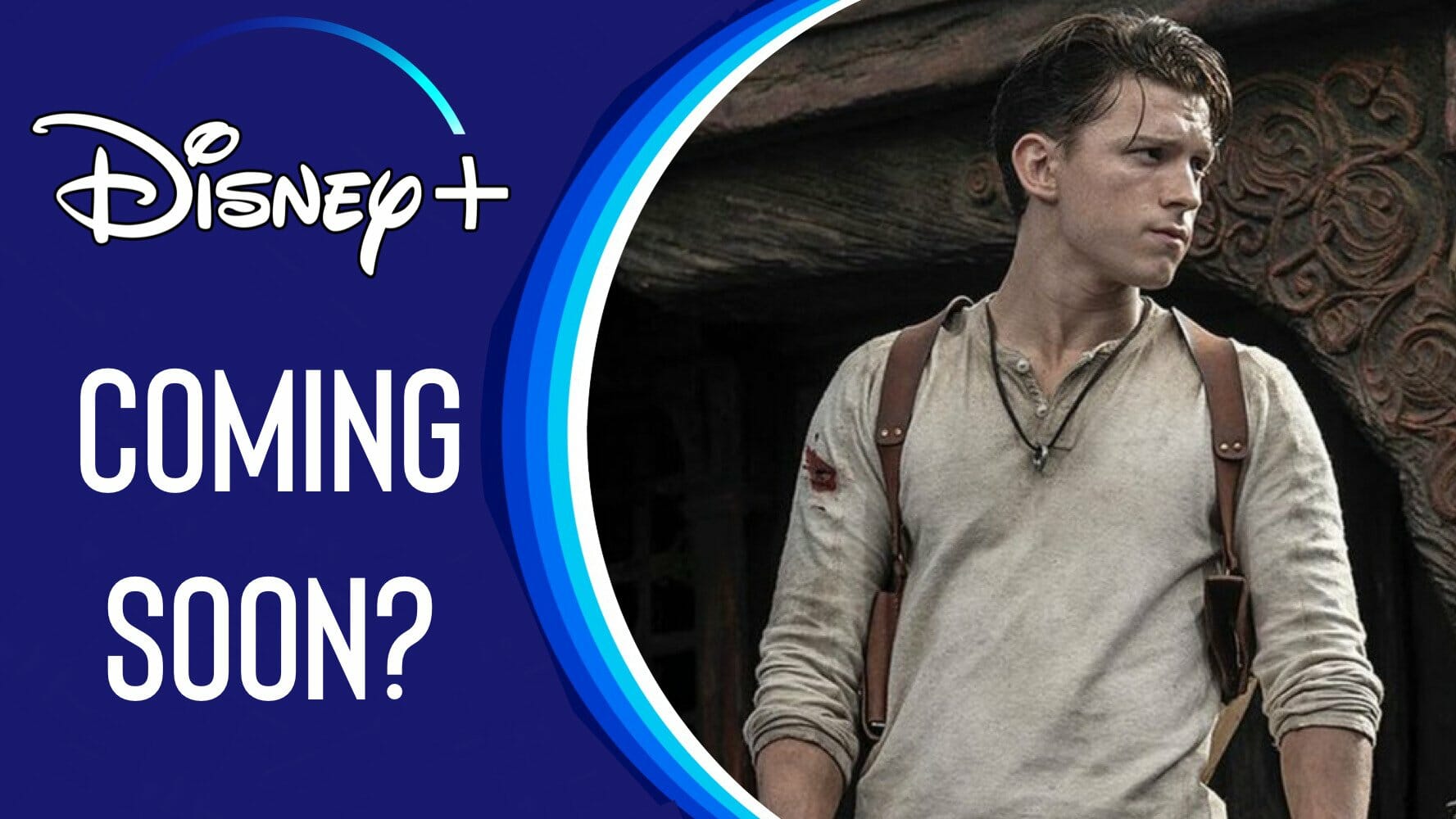 This year, one of Sony Pictures’s most significant movies is Uncharted, based on the game franchise stars Tom Holland and Mark Wahlberg. But when will you be able to catch Tom Holland’s latest movie, Uncharted, on Disney Plus? Read on for the details!

What is Uncharted About?

Street-smart Nathan Drake (Tom Holland) is recruited by seasoned treasure hunter Victor “Sully” Sullivan (Mark Wahlberg) to recover a fortune amassed by Ferdinand Magellan and lost 500 years ago by the House of Moncada. What starts as a heist job for the duo becomes a globe-trotting, white-knuckle race to reach the prize before the ruthless Santiago Moncada (Antonio Banderas), who believes he and his family are the rightful heirs. If Nate and Sully can decipher the clues and solve one of the world’s oldest mysteries, they stand to find $5 billion in treasure and perhaps even Nate’s long-lost brother…but only if they can learn to work together.

When is Uncharted Coming Out?

Sony Pictures will be releasing Uncharted in cinemas on February 11 in the United Kingdom and in movie theatres across the globe on February 18, 2022.

When is Uncharted Coming To Netflix?

Sony and Netflix recently signed a multiyear deal to bring theatrically released Sony feature films to the streaming service for all movies released between 2022 to 2026.

This means that Uncharted will be coming to Netflix in the United States once its theatrical run has ended. The exact release date hasn’t been announced yet, but we can make a few educated guesses using a previous deal between Sony and Starz. Sony movies typically arrived on Starz anywhere from 150 to 200ish days. This means that we would expect the Uncharted to arrive on Disney+ at some point between July 2022 and September 2022.

Outside the United States, Sony has different deals, so it’s unknown if and when Uncharted will be streaming on Netflix.

When is Uncharted Coming To Disney Plus?

We’ll start with the good news! Uncharted is coming to Disney+ in the United States. The bad news is that we don’t know when, and it’s likely to be many years until it happens.

You might be wondering why a Sony movie would be arriving on Disney+, seeing as it’s not owned or distributed by Disney. In April 2021, Sony and Disney reached a deal that covers Sony theatrical releases from 2022-2026 and begins for each film following its Pay 1 TV window, which is Netflix.

This means that once Uncharted has left Netflix after about 18 months or so, Uncharted to come to Disney+ in the United States. A rough timeline for Uncharted to arrive on Disney+ would be the first half of 2024, about two years or so after its theatrical release.

While we know for certain that Uncharted is coming to Disney+ in the United States, things are even more complex internationally. Sony and Disney haven’t signed any deal, so it’s unlikely Uncharted will ever be on Disney+ outside the United States.

Uncharted is not available to stream anywhere online at the moment. If you wish to catch Tom Holland’s latest movie, we recommend watching it on the big screen or wait until the movie is available on Netflix and eventually Disney+.