Skip to content
Home » Blog » When is Top Gun 2 Coming To Disney Plus? 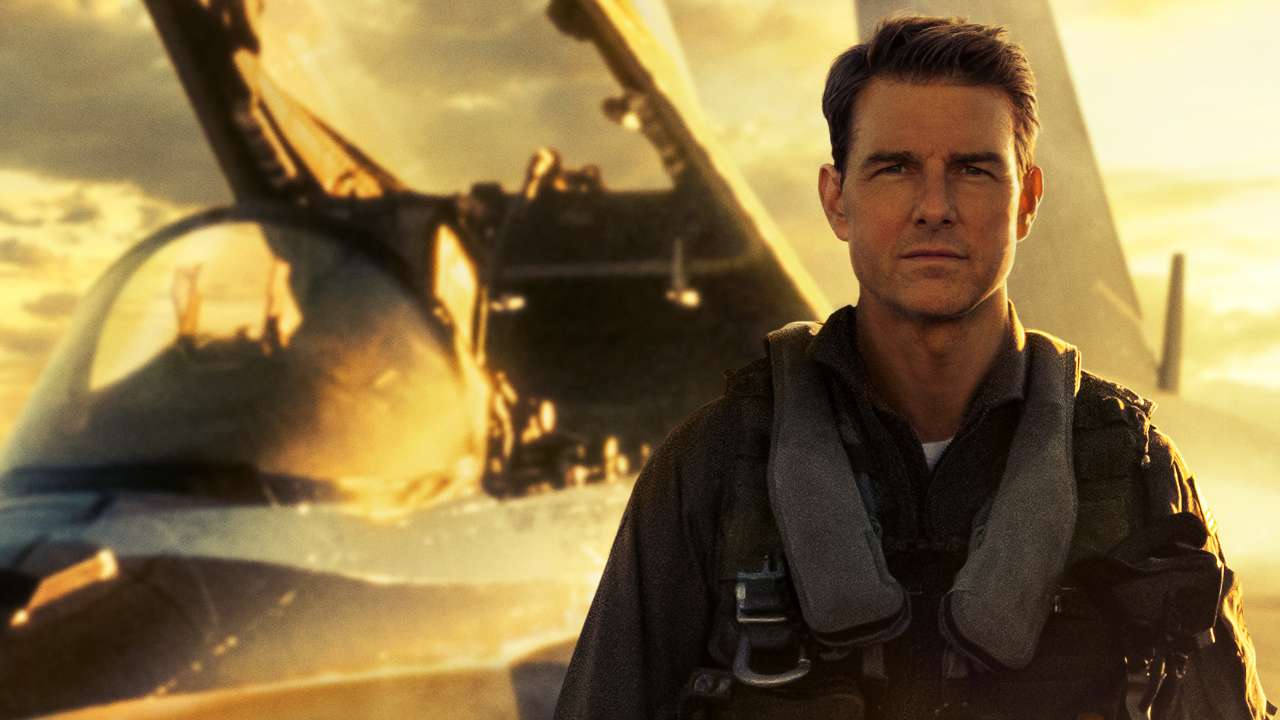 Top Gun: Maverick also simply known as ‘Top Gun 2’ will be hitting theatres at the end of May. The movie has already received rave reviews from critics and is expected to be a huge box-office success. While we definitely recommend you watch on the largest screen possible, you might be wondering if and when you can watch Top Gun: Maverick on Disney+. Read on for all the details!

What is ‘Top Gun: Maverick’ About?

After more than 30 years of service as one of the Navy’s top aviators, Pete “Maverick” Mitchell is where he belongs, pushing the envelope as a courageous test pilot and dodging the advancement in rank that would ground him. Training a detachment of graduates for a special assignment, Maverick must confront the ghosts of his past and his deepest fears, culminating in a mission that demands the ultimate sacrifice from those who choose to fly it.

Top Gun: Maverick will not be coming to Disney+. While it’s quite easy to think that Disney literarily own everything, but that isn’t quite the case just yet!

When is “Top Gun: Maverick” Coming to Disney Plus? (Internationally)

However, just like the United States, it’s not expected that Disney will be striking any deals with Paramount for Top Gun 2 anytime soon.

Top Gun Maverick being released exclusively in theatres and therefore won’t be available on any streaming service immediately. Eventually, the movie will be released on Paramount Plus.