Skip to content
Home » Blog » When is ‘Under Wraps 2’ Coming To Disney Plus? 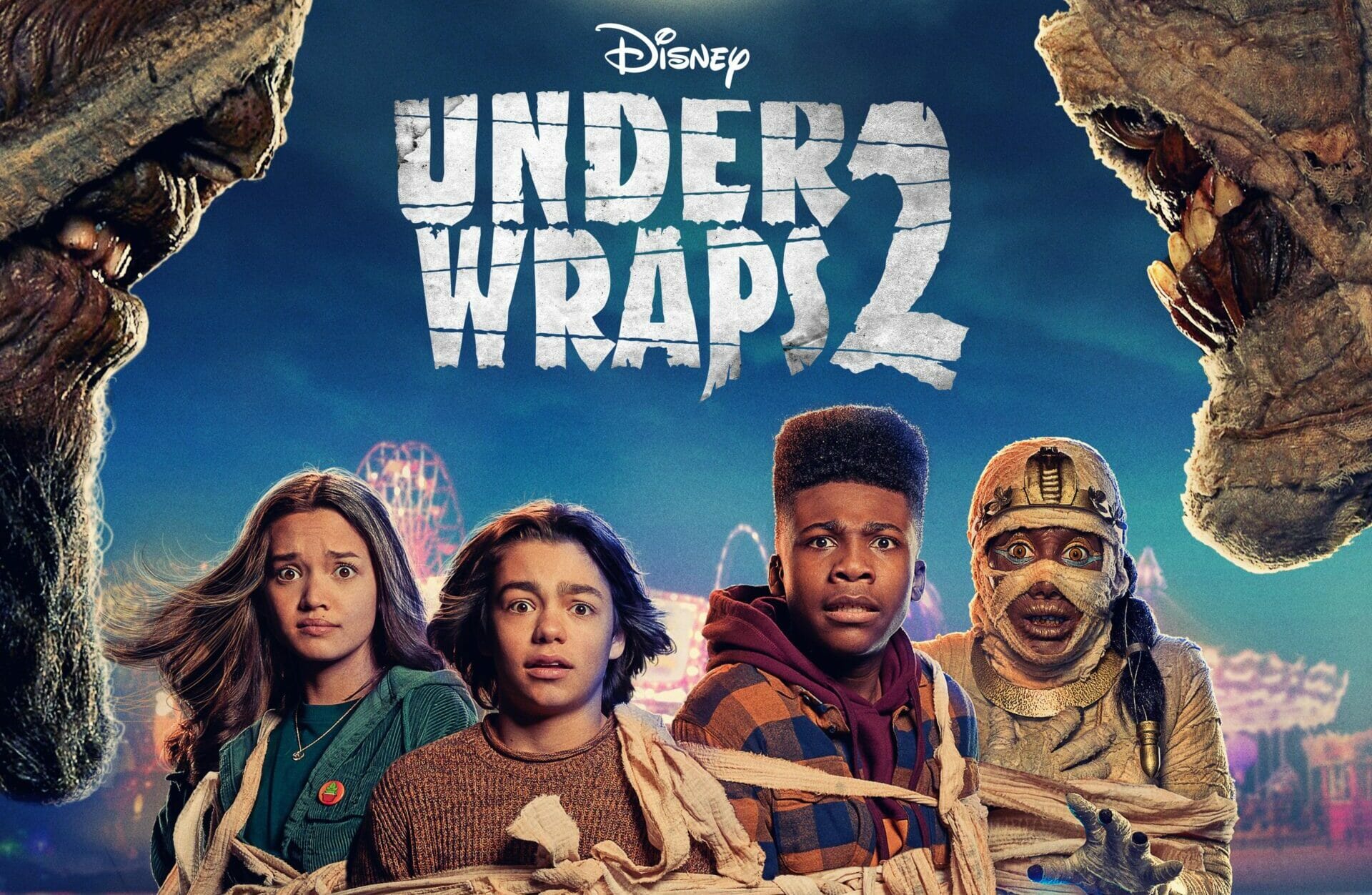 Disney officially announced “Under Wraps 2” in early 2022, and the movie has finally debuted on Disney Channel in the United States as of September 2022. But when exactly will “Under Wraps 2” be coming to Disney+? Read on for everything we know so far!

‘Under Wraps 2’ Disney Plus Release Date (US)

When Is ‘Under Wraps 2’ Coming To Disney Plus?

Currently, Under Wraps 2 isn’t available to stream on Disney+ outside of the United States. Disney has confirmed everything that’s coming to Disney+ in October for many regions, and unfortunately, this didn’t include ‘Under Wraps 2’ . Unless Disney decides to make a surprise announcement, which isn’t totally out of the question, it doesn’t look like the movie will be arriving before November 2022 on Disney+.

We’ll update the list below when Disney announces a release date for Under Wraps 2 in each individual country:

Under Wraps 2 Canada Release Date:
No release date for Under Wraps 2 has been announced for Canada at this time.

Under Wraps 2 is Halloween themed, so it seems very unusual that Disney wouldn’t want Under Wraps 2 to be available during October. We’ll be sure to update this article if Disney makes any official announcements.

What is Under Wraps 2 About?

The sequel to “Under Wraps,” the remake of the very first Disney Channel Original Movie, “Under Wraps 2” picks up as Amy is preparing for her father’s Spooktacular Halloween-themed wedding to his fiancé Carl. However, plans soon go awry when Amy, Gilbert and Marshall discover that their mummy friend Harold and his beloved Rose may be in danger. Sobek, an evil mummy with a thousand-year-old grudge against his best friend-turned-bitter rival Harold, is unexpectedly awakened and out for revenge. With help from his hypnotized lackey Larry, Sobek kidnaps Rose, and Amy, Gilbert, Marshall, Buzzy and Harold must use their skills once again to save her and get back in time to attend the wedding.