Skip to content
Home » Blog » When Will Star Wars: The Rise Of Skywalker Come To Disney+ ? 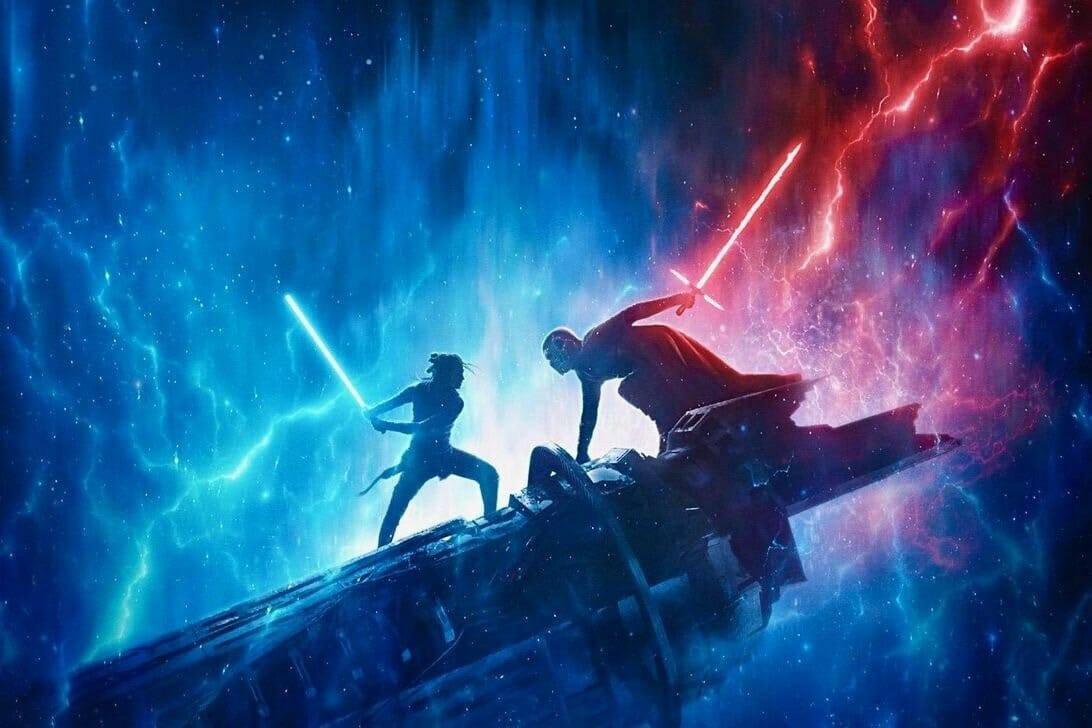 Star Wars: The Rise Of Skywalker will be released in movie theatres this week, and many fans have been wondering when we can expect the new movie on Disney+. The short answer is that we don’t offically know, but we do have some ideas.

Disney does not have any plans to change its current time window from a film being into cinemas to it appearing on streaming services. Usually, a film will stay in cinemas for 90 days, after which it gets a home entertainment release (4K, DVD and Blu-Ray) a few weeks later. Disney+ then gets that movie four months after the physical media release, just as Netflix did prior to the release of the new streaming service.

This means that we expect all Disney Movies, including Pixar, Marvel, Star Wars etc, will come to Disney+ around 7 months after being released in movie theatres. However, we don’t actually have that much data to compare yet so that can change.

Theatrical release to Disney+ in the US:

We expect to see Star Wars: The Rise Of Skywalker arrive on Disney+ during the summer months, June to August 2020.