Skip to content
Home » Blog » Which Disney+ MCU Series Will Have Multiple Seasons? 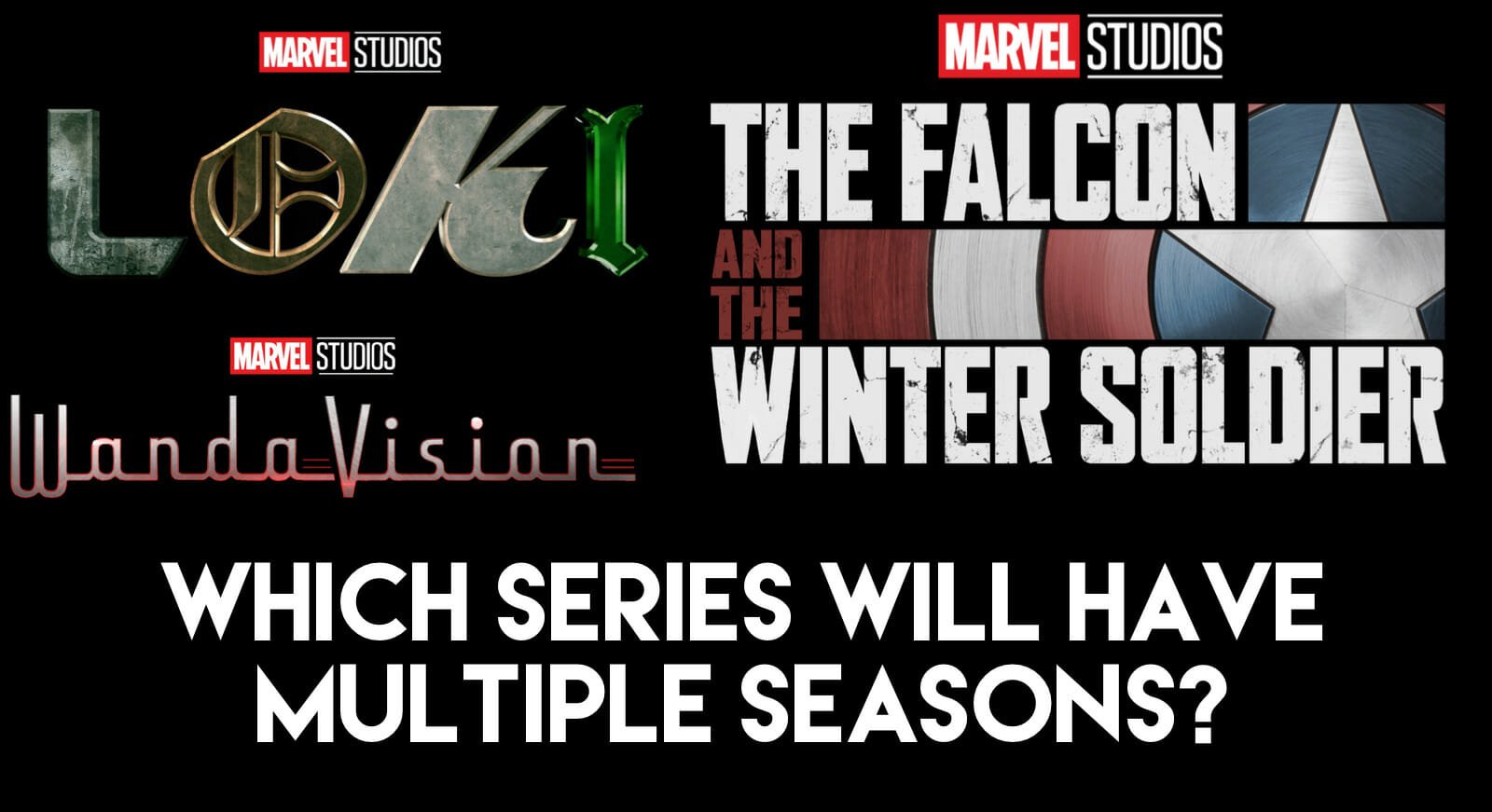 Nate Moore, Marvel Studios VP of Production & Development and “The Falcon and The Winter Soldier” executive producer, recently spoke with IndieWire and shared some interesting details on which Disney+ MCU shows might have multiple seasons.

When asked if a second season of “The Falcon and The Winter Solider” is possible, Moore said Marvel “always wants the possibility” for more seasons, although he did not confirm “The Falcon and the Winter Soldier” Season 2 was moving forward just yet.

“We’ve definitely kicked around ideas because we always like to keep thinking about where things can go, but we also, frankly, in the crush of the pandemic, we’re just trying to finish the show and make sure it got out in a timely matter,” he said. “Hopefully at the end of this season, you will see the potential for what we could tell in a subsequent season.”

Moore was also asked if a season two of WandaVision might be coming in the future.

“I think ‘WandaVision’ is a show you can only do once. She can’t go back into that reality,” Moore said, speaking to what separates the two Marvel series. “That is such a complete arc of what that character can do and what that story wanted to do, whereas ‘Falcon and Winter Soldier’ is really about dealing with, to me, the legacy of what a superhero is, through the lens of Captain America and his shield, but ultimately through the lens of all these different characters. And that’s a story I think you can revisit in subsequent seasons because it’s an evergreen story. It’s a conversation.”

When asked if any upcoming Marvel series are on a similar track to support multiple seasons, like “The Falcon and the Winter Soldier,” Moore pointed to “Loki”.

“The one that comes to mind — and that probably isn’t a secret — I think there’s a lot of storytelling in ‘Loki’ that’s really irreverent and clever and cool, but also lends itself to multiple seasons in a way where it’s not a one-off,” Moore said. “Tom Hiddleston, I think, is doing some of his best work on that show. It really is kind of amazing. I think of all the great stuff he’s done, but this show is going to show such different sides and really the true scope of his range. I think that show is going to surprise a lot of people.”

As for other upcoming MCU series, such as “Hawkeye”, it’s a little early to tell exactly where Marvel stands. Stay tuned!