Skip to content
Home » Blog » Which Missing Movies Are Coming To Disney+ in 2021? 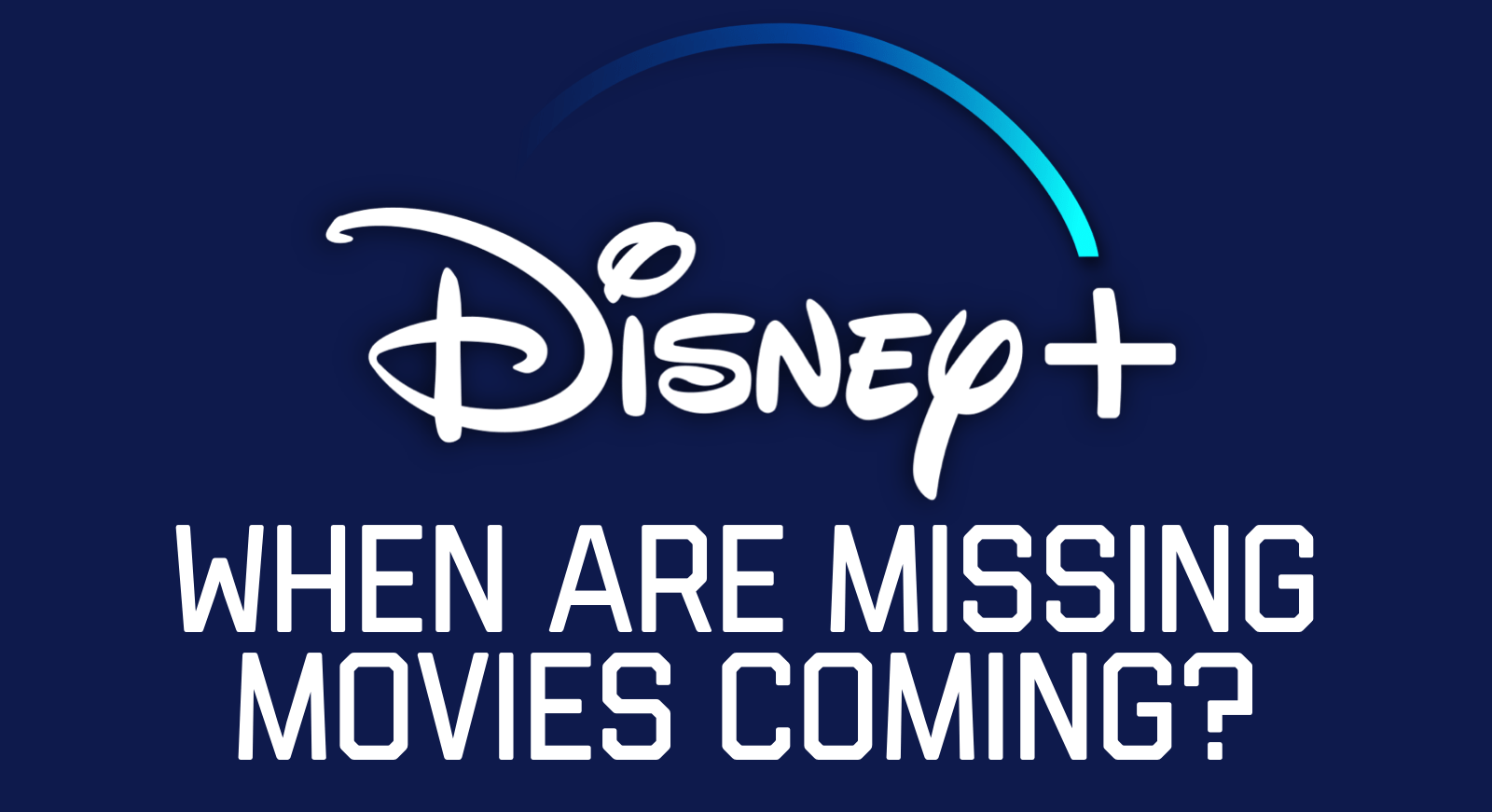 2020 is finally over which means that many contracts are ending and multiple library movies that are currently missing in the United States will be coming to Disney+ in 2021.

Most of these movies are not available on Disney+ at the moment due to existing contracts with Netflix, HBO, and Starz. These deals are finally coming to a close meaning we have Disney+ release dates for the following movies. 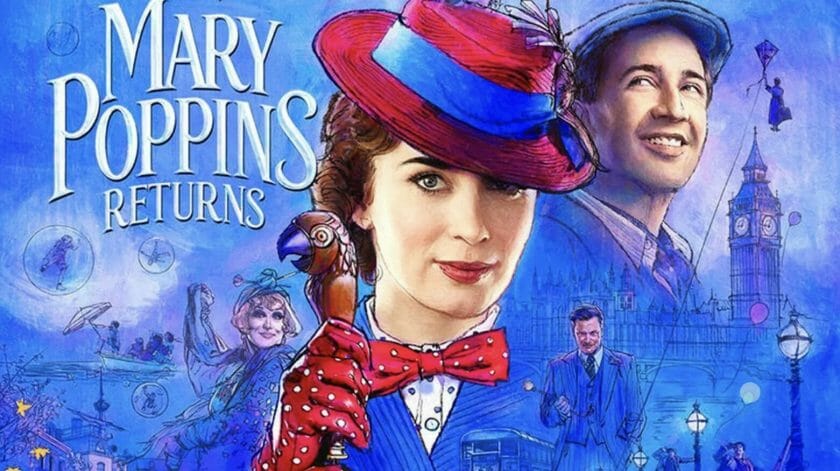 Marry Poppins, a magical nanny, returns to the Banks and helps the family evade grave dangers by taking them all on various magical adventures. 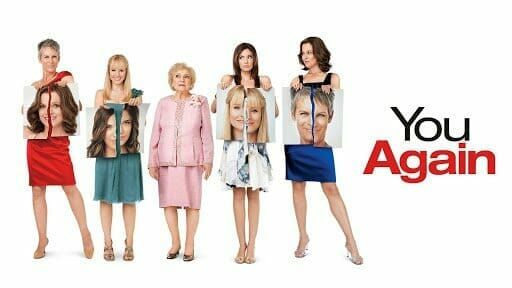 Marni, a successful woman, is shocked to learn that her brother is marrying the school bully from her past. When she tries to expose her, things do not go as planned. 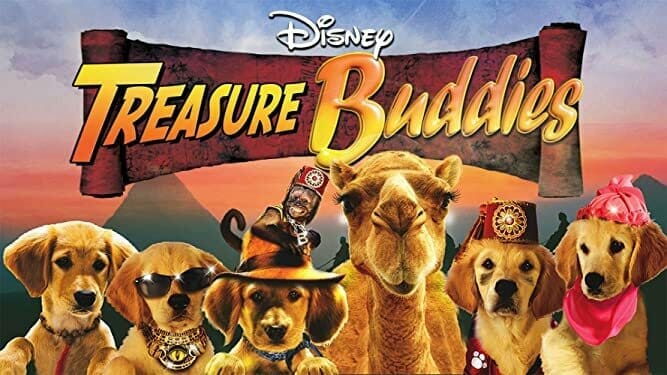 With the help of Babi the monkey and Cammy the camel, the buddies head for ancient Egyptian ruins in search of treasure.

John, a lawyer, joins his brother to capture Cavendish, an outlaw. Cavendish attacks and leaves them for dead but John is rescued by Tonto, a rebel Comanche, and they team up to take down the rogue. 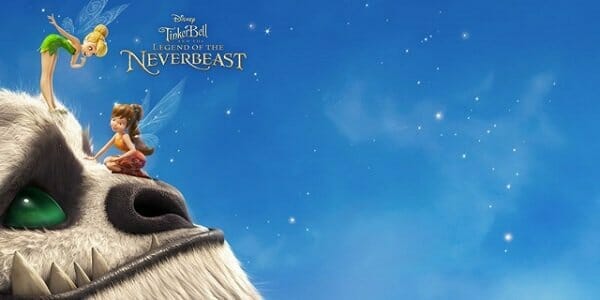 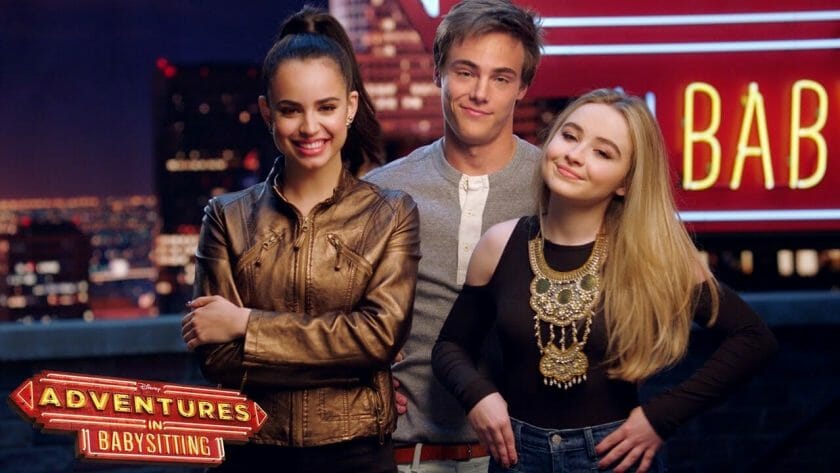 When her date stands her up, Chris Parker decides to pass time. Little does she know that handling a pre-teen is anything but pass time. A night from hell ensues as she keeps them out of trouble.

After marriage, Chloe and Papi, a couple of Chihuahuas, face various parenting challenges while taking care of their five puppies. 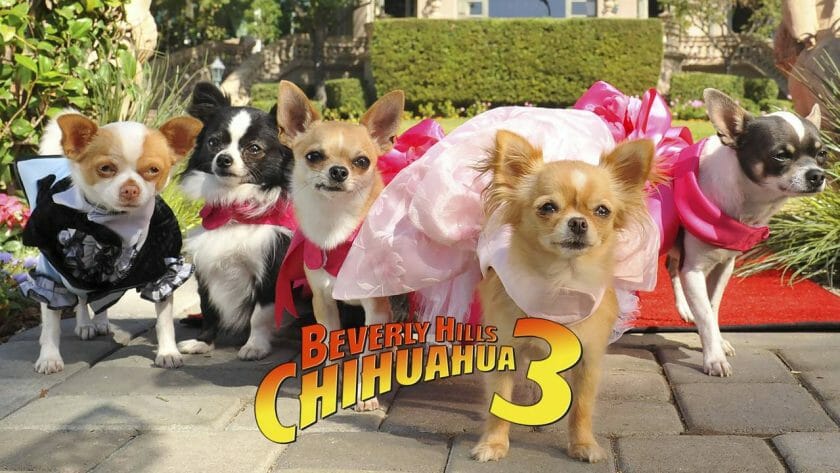 When Papi, Chloe, and the puppies are upgraded to a luxurious hotel, their lives are changed for the better. However, the youngest pup, Rosa, feels neglected with the change and it’s up to Papi to show her how special she is. 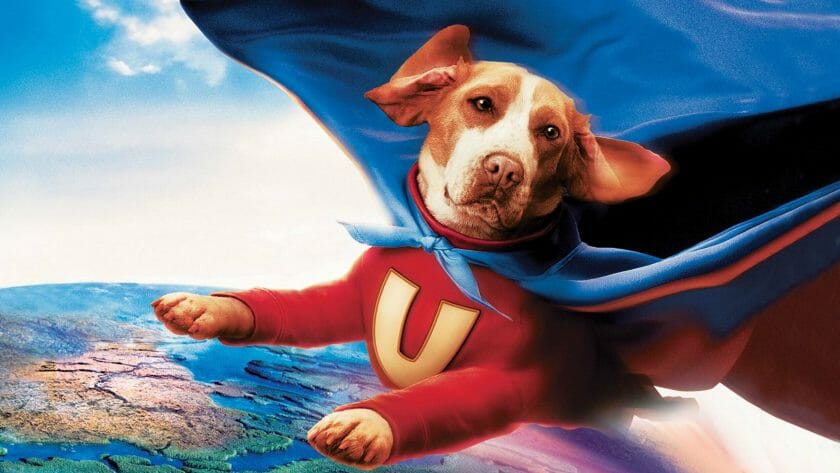 A watchdog gets exposed to a substance that endows him with superpowers. He is adopted by a 12-year-old boy and uses his powers to protect the city from the evil Simon Barsinister.

Frank, a former inventor, and Casey, a curious teenager, embark on a dangerous mission to unravel the secrets of Tomorrowland, an unexplored dimension in time and space. 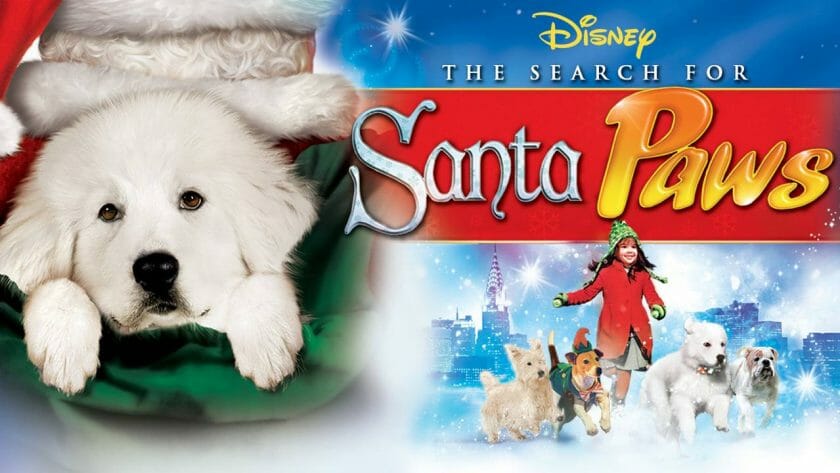 Santa Claus and his faithful canine companion Santa Paws leave their chilly home at the North Pole on an important mission. They must try to persuade the heir of one of their greatest benefactors, toy store owner Mr Hucklebuckle, to continue with his grandfather’s good works. 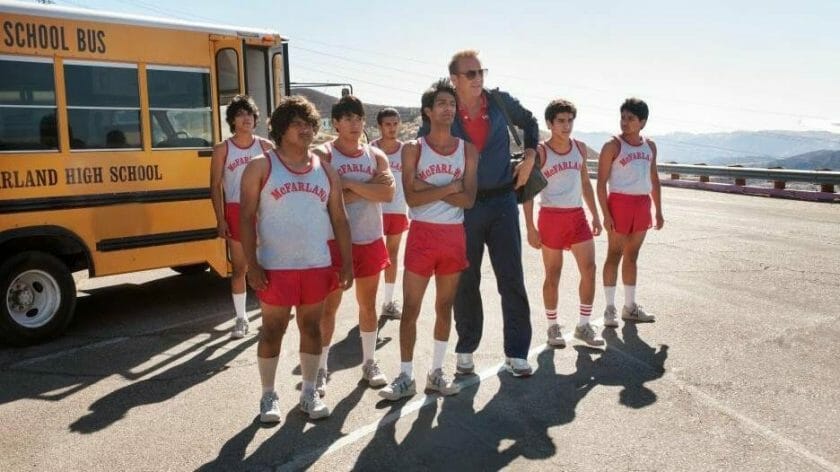 Track coach Jim White joins a high school in California and develops a unique bond with the students. When he realises the boys’ exceptional running ability, he decides to sharpen their skills. 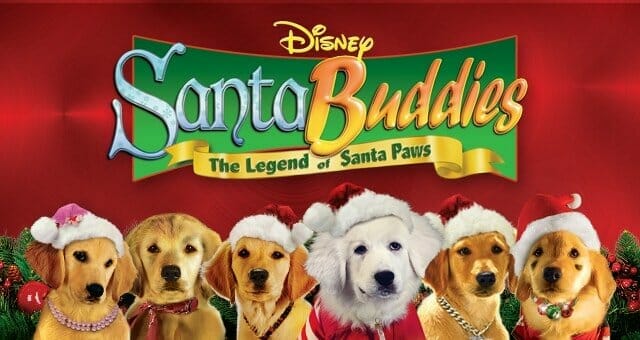 Puppy Paws, the fun-loving son of Santa Paws gets tired of the North Pole. He finds Budderball on Santa’s naughty list and figures he’s just the dog to show him how to be an ordinary pup. 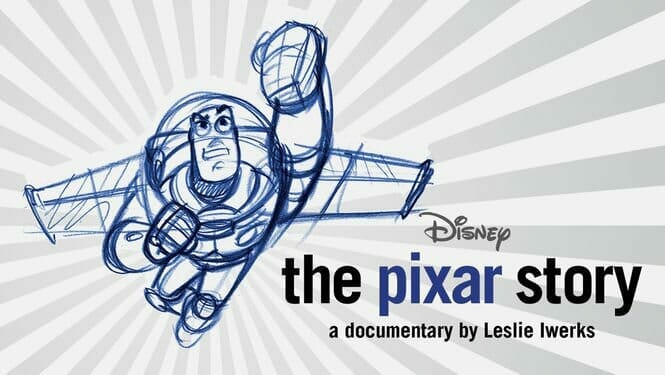 The story of the pioneering computer animation studio Pixar, featuring contributions from the studio’s bosses and a host of actors who have lent their voices to their creations, including Tom Hanks. Films such as `Toy Story’ and `A Bug’s Life’ have led to the studio becoming one of the most consistently successful, both critically and financially, of recent years.

Most of these titles are already available in other regions such as the UK, Canada and Australia.

Unfortunately, we still don’t have any news on when exactly popular movies such as “Maleficent” and “Cinderella” will return to Disney+, but it could happen in 2021.