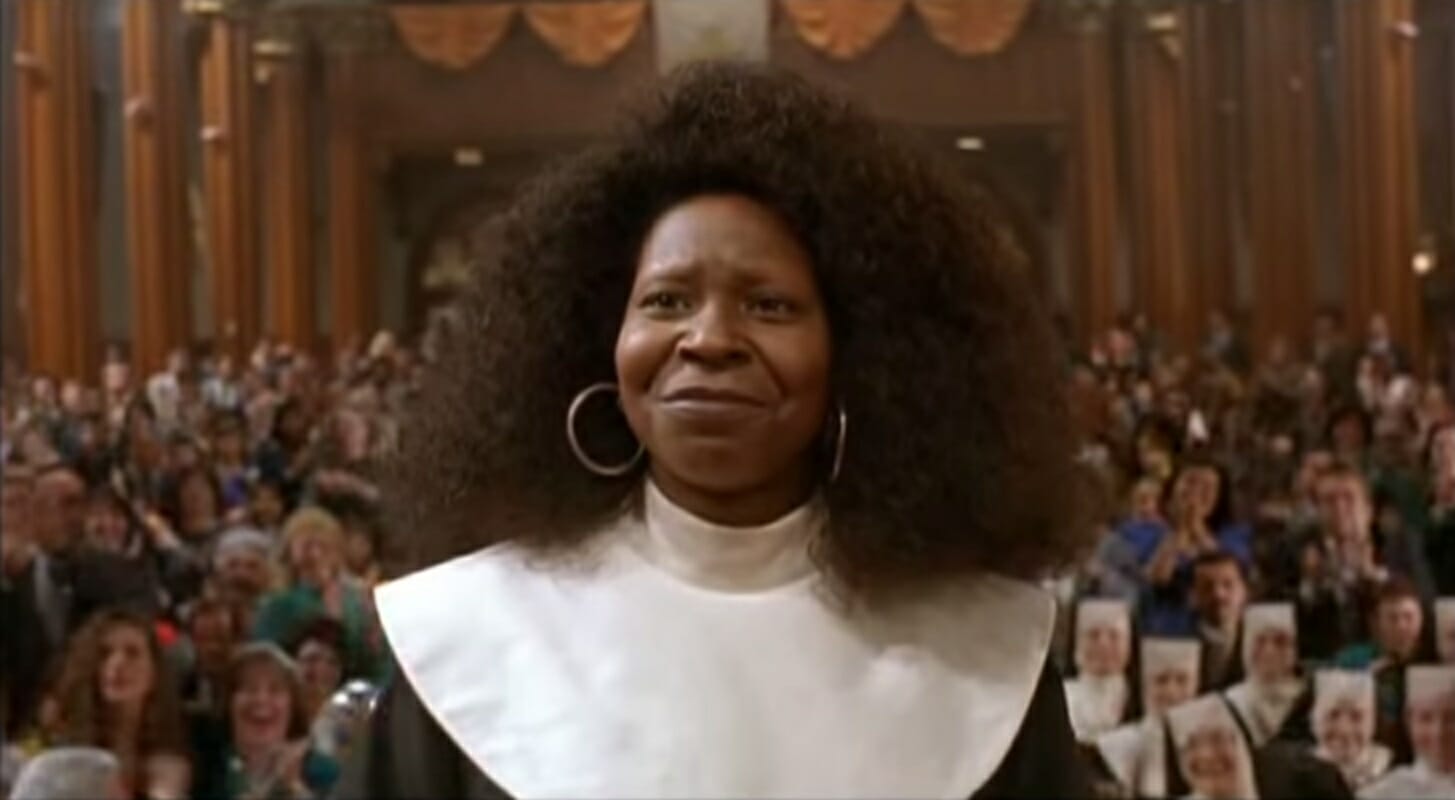 During Disney’s Investor Day Presentation in December 2020,  Disney officially confirmed that Sister Act 3 was in development and would be coming to Disney+.  No other details were announced at that time except Whoopi Goldberg would return to star and produce, with Tyler Perry on board as a producer as well.

Last year, it was revealed that Tim Federle had been tapped to direct the movie with Madhuri Shekar writing the script.  Tom Leonardis was also added as a producer.  Additional details about the project have been pretty quiet since then until last month when The View co-host Whoopi Goldberg recently welcomed Jenifer Lewis to the show and expressed her hopes to work with Lewis again on the third film.

Whoopi has now given fans a new update on the movie.  During an appearance on The Tonight Show starring Jimmy Fallon, Goldberg revealed she had received a script.

“The script came in yesterday,” she told The Tonight Show audience. “I really like it but it has a whole lot of adults to go through. So, if they don’t get in its way, it could actually be pretty good.”

You can watch a video of Whoopi’s appearance on The Tonight Show starring Jimmy Fallon in the video below: