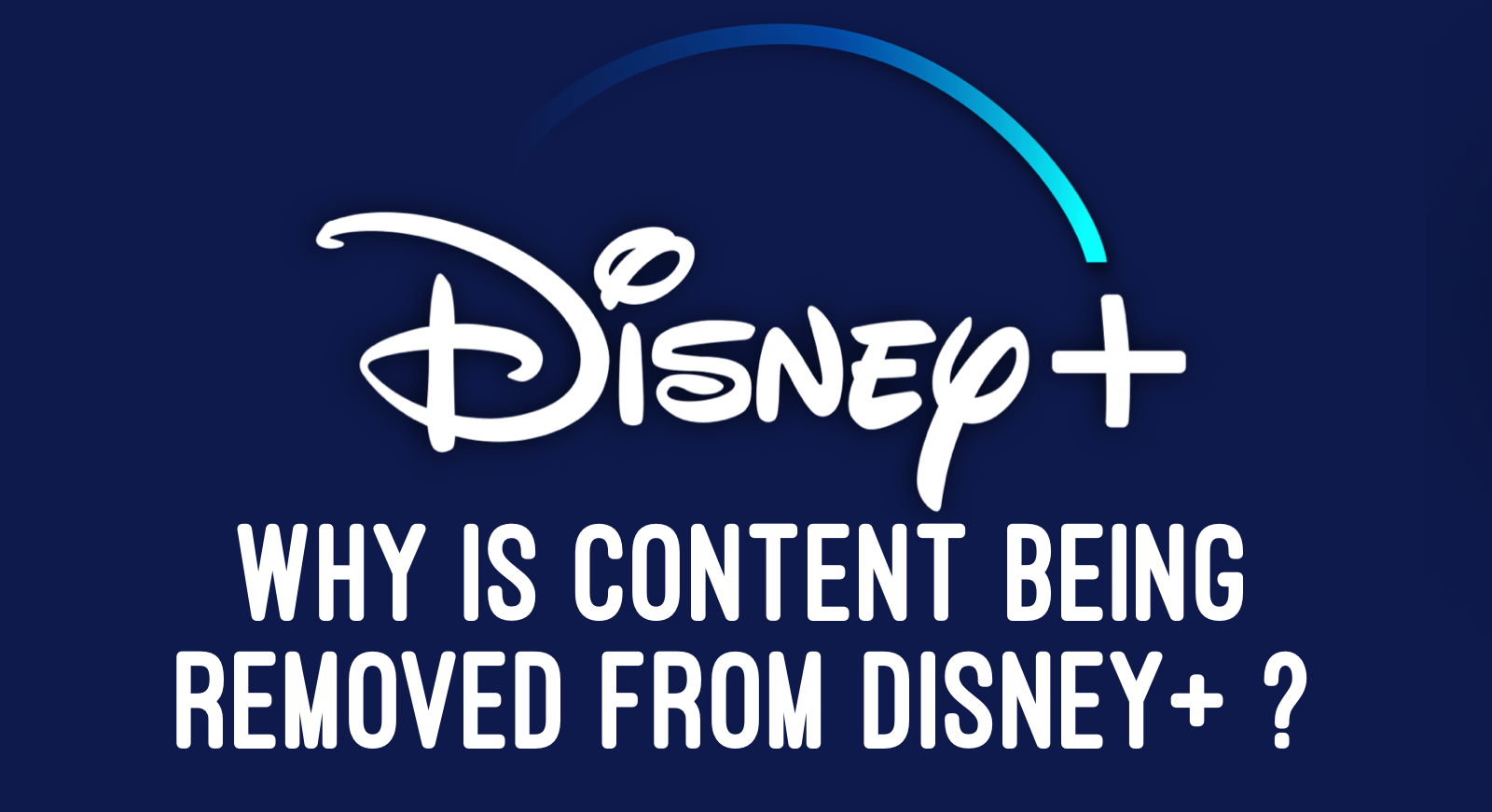 We reported earlier in the week that Disney removed a number of titles from Disney+ without any warning. Many Disney+ fans have been wondering why exactly this is happening.

In total, between December and January, 12 titles have been removed from Disney+ in the US. This included major titles such as Pirates of The Caribbean and Home Alone 1 & 2. It’s not uncommon for content to be removed from streaming services, especially Netflix. The difference here is that Disney owns all of their content while Netflix takes advantage of licensing content from other companies, such as Disney.

Many Disney+ subscribers are wondering why this is happening after a spokesperson confirmed that content wouldn’t be removed from the service. “There will not be a ‘rotating slate’ of licensed movies each month,” This statement was released by Disney before the service had even launched.

A spokesperson for Disney+ confirmed to Gizmodo that a small number of titles had left the platform over issues relating to legacy deals. However, all of the titles that have left, will return to the service as soon as those licenses expire.

Many Disney+ subscribers have been disgruntled with Disney removing content from the platform. Disney needs to be more open rather than quietly removing titles, fans are much more likely to be forgiving too. Disney needs to be transparent and take a page from Netflix and even their other streaming service Hulu, which announces everything that’s leaving.

 Pre-existing licensing deals will  definitely have an impact on Disney+ for a number of years, especially in the US. Many of these deals were struck way before  Disney started working on its own streaming service.