Skip to content
Home » Blog » Why Isn’t “The Owl House” On Disney+? 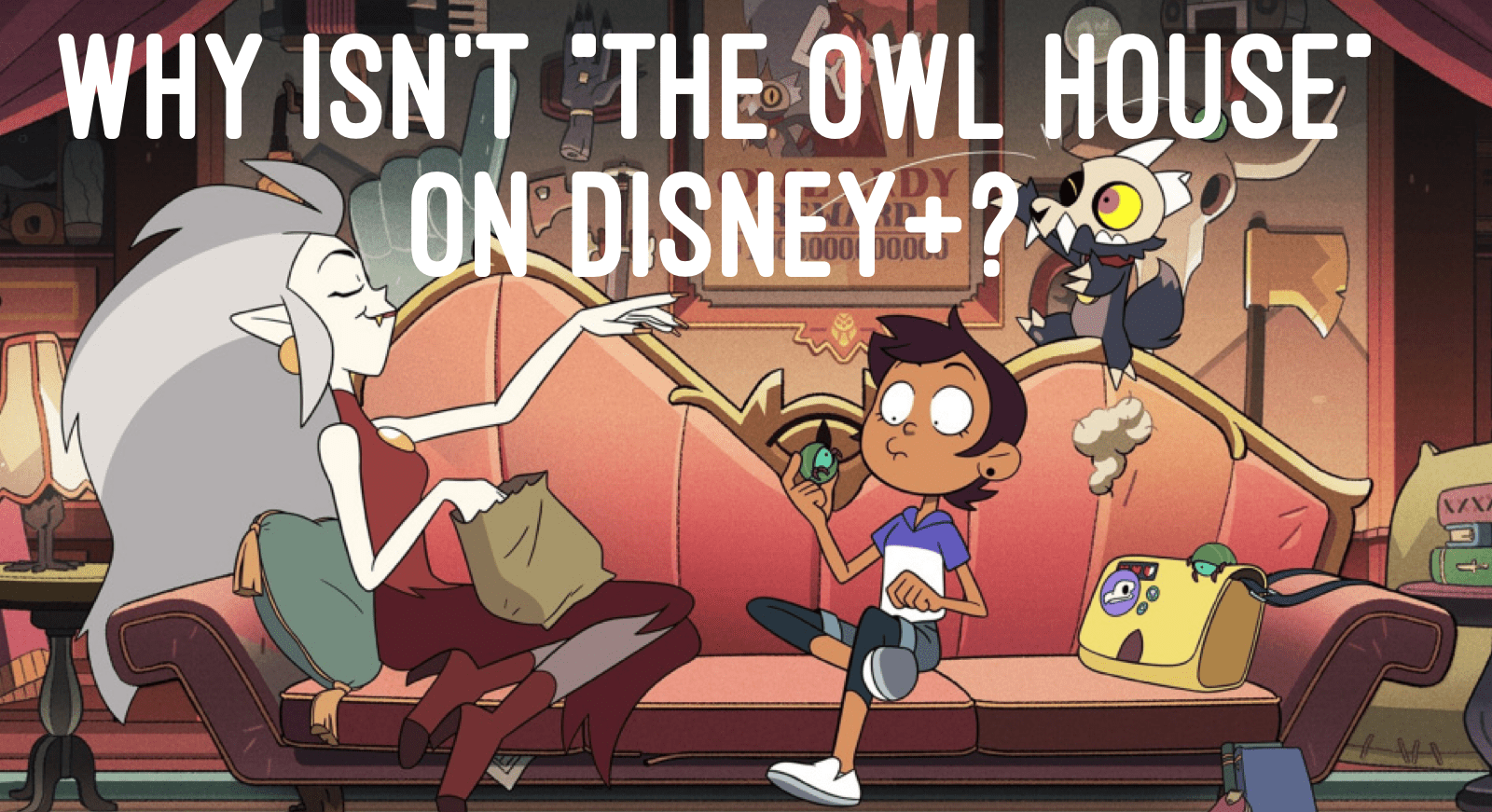 “The Owl House” is a brand new Disney animated series that is currently airing on the Disney Channel each Friday. Many fans have been wondering why the series isn’t available on Disney+. Series creator, Dana Terrace, took to Twitter to explain:

When will Owl House be on #DisneyPlus??!

The 1st season is planned to air on Channel before it goes to streaming. Unfortunately I had no say in this matter, would have loved for it to be on sooner. If anything changes you guys will be the first to know! Thanks for watching!

Dana Terrace also mentioned that it wouldn’t hurt to let @DisneyPlus know that you’d like to see the series added.

There’s many reasons why Disney wouldn’t bring the series to Disney+ straight away. They still need to add value to the Disney Channel to bring in advertising revenue and keep traditional cable companies happy.