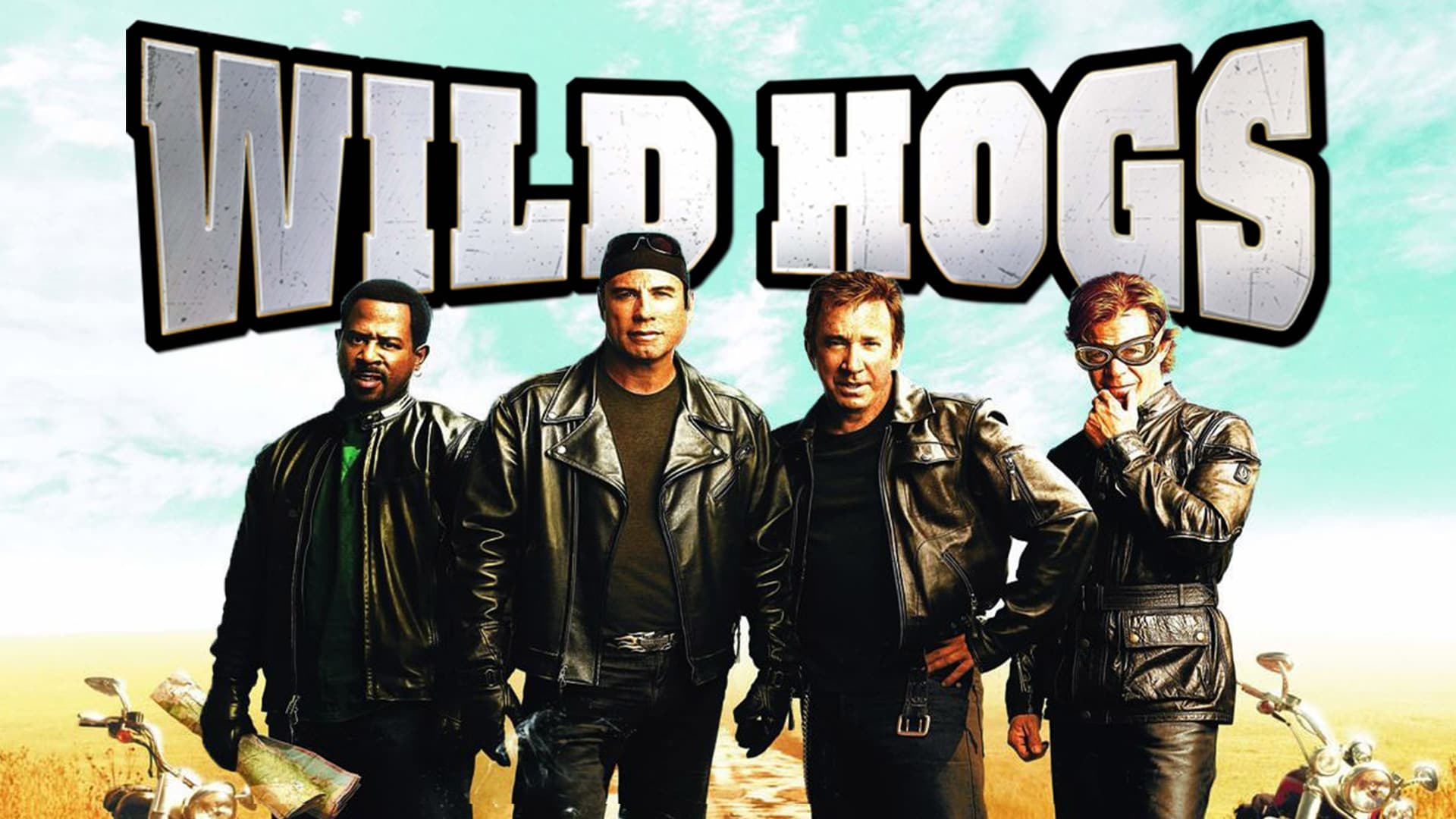 Restless and ready for an adventure, four suburban bikers leave the safety of their subdivision and head out on the open road. But complications ensue when they cross paths with an intimidating band of New Mexico bikers known as the Del Fuegos.