Skip to content
Home » Blog » Will Disney+ Be Available On The PS5? 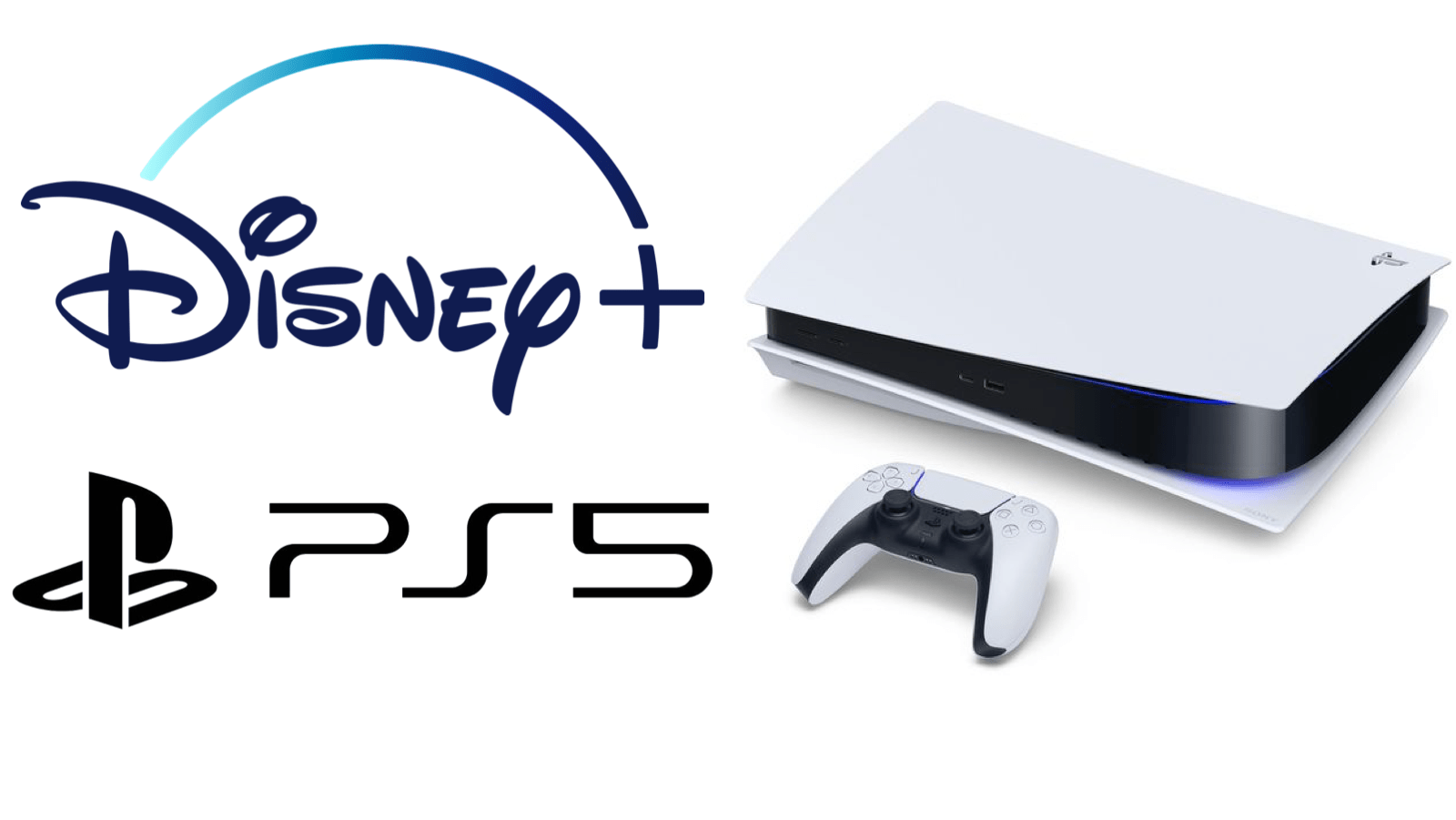 Just a few days ago, Sony revealed the first look at the Playstation 5 which includes a preview of the design and some upcoming games that will be coming to the next-generation console.

There weren’t any announcements from Sony if a Disney+ app will be available on the new console. Sony did announce a media remote which according to the press release, includes a microphone for voice recognition to navigate movies and streaming services with ease. 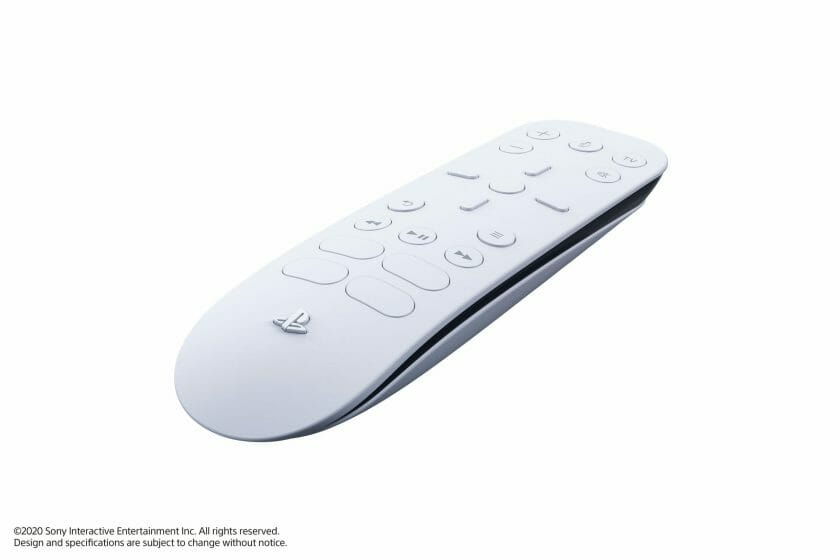 You’ll notice that the media remote has four blank buttons towards the bottom. These look identical to Roku’s remote buttons that allow you to open streaming services with a click of a button. Some Roku remotes already have a Disney+ button so it’s definitely possible that the PS5 will follow suit. We should note that Sony hasn’t officially announced what these buttons are actually for at the time of writing.