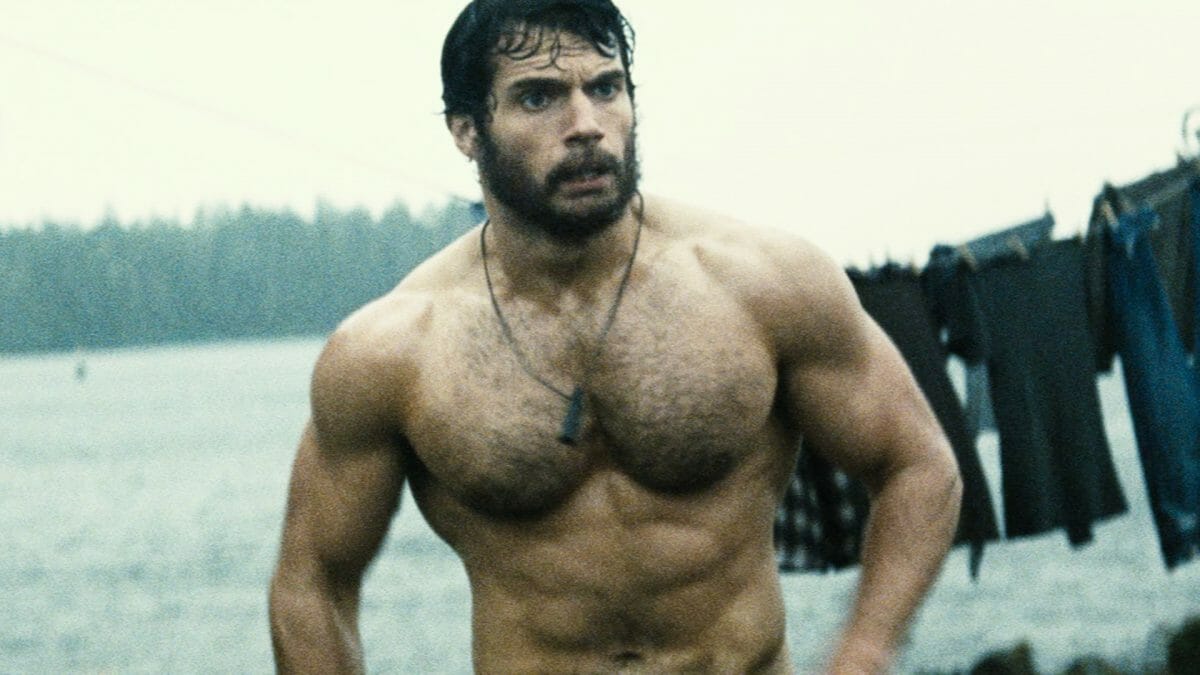 Cavill isn’t new to playing a superhero.  He played Superman in the DC Comics Warner Brothers movie. If these rumors turn out to be true, he would be the latest actor to play both a Marvel and DC comic book character.

In the Marvel comic book series, there are a few story lines where Carol Danvers (Captain Marvel) and Logan (Wolverine) team up to fight criminals. So, having the duo meet up in the Captain Marvel sequel wouldn’t be unbelievable, as the two do know each other.

It’s been three years since we said goodbye to Hugh Jackman’s Wolverine in James Mangold’s Logan which was a beautiful sendoff to the character and even earned an Academy Award nomination for Best Adapted Screenplay.

Again, this is strictly a rumor at this point. There is no reliable source confirming that Henry Cavill is even “in talks” to play Logan, so we’ll just have to wait and see.

Captain Marvel 2 is scheduled to hit theaters on July 29, 2022, with Brie Larson returning to her role.