Skip to content
Home » Blog » Will Morbius Be On Disney Plus? 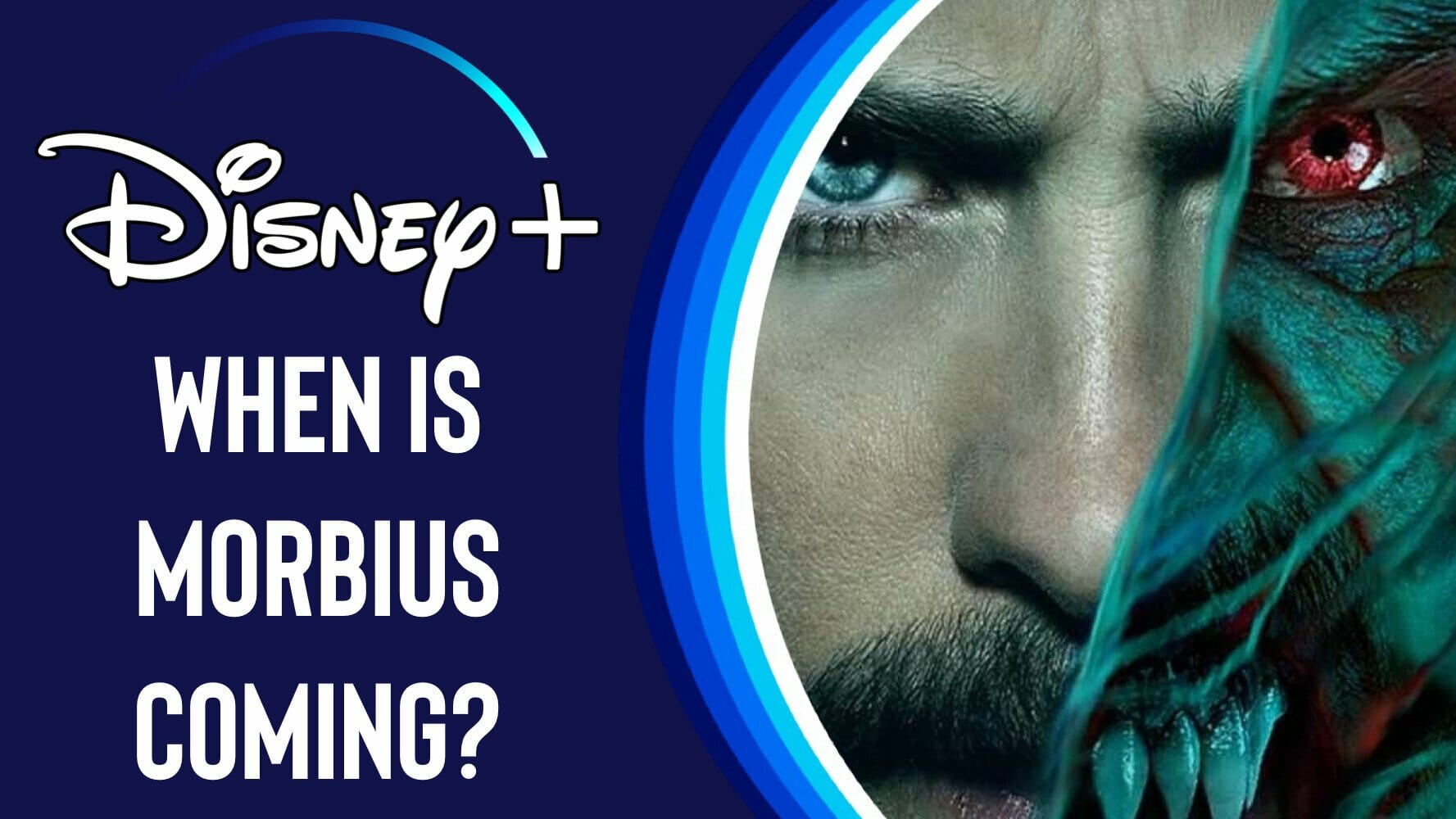 Sony Pictures is back with the Marvel comics movie Morbius which is finally hitting theatres on April 1st, 2022. If you’re planning on skipping Morbius on the big screen, when exactly will you be able to watch it at home? Will Morbius be on Disney+? Read on for all the details!

In 2021 April, Sony and Disney reached a deal for “post-Pay 1” distribution of various Sony Pictures titles starting in 2022. This means that Morbius will eventually arrive on Disney+ in the United States, but we’re probably a few years away.

Once the movie has departed Netflix after 18 months since it’s arrival, the movie will find it’s permanent home on a Disney+ streaming platform. This is of course Disney+ or Hulu, but in this case, we suspect it’ll be Disney+.

This means that we expect Morbius to arrive on Disney+ in the United States sometime between February and May 2024.

Keep in mind, there is no official release date just yet, but once the movie has arrived on Netflix, we should have a clearer idea on when we can expect to see Morbius arrive on Disney+.

Is Morbius On Disney Plus? (Internationally)

This one seems unlikely, but we really don’t know for certain if and when Morbius will be streaming on Disney+ internationally.

The Sony and Disney deal was technically only announced for the United States, but it’s possible this might be extended to other regions. There are complications with other streaming services such as Netflix that will come into play too. However, we’ve seen some Sony movies arrive on Disney+, so it’s certainly possible that ‘Morbius’ will come to Disney+ in some international regions.

Will Morbius be on Netflix?

Yes! The movie is streaming on Netflix right now in the United States for its Pay 1 window.

Netflix won’t be keeping the movie for the long term though, and will keep it for about 18 months before making the move over to Disney+ and finding it’s permanent home in the United States.

In Canada, you’ll find Morbius on Prime and on Sky in the United Kingdom.

Morbius will not be available to stream online for free. Eventually, as noted above, the movie will be available on Netflix followed by Disney+ in the United States. If you’re looking to catch Morbius as soon as it’s released, a movie theater is the only way for the moment!

What is Morbius About?