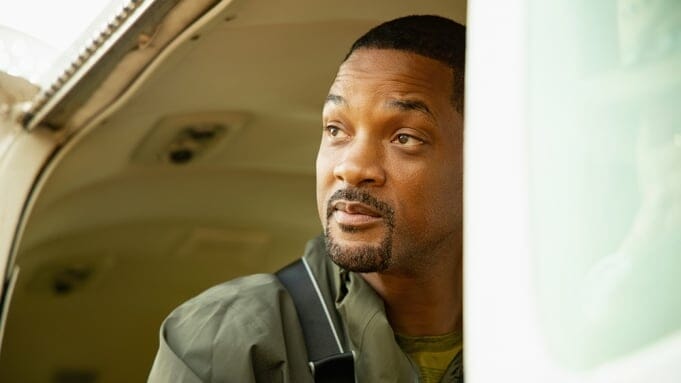 You can read a description for the new series below:

In his third epic project for National Geographic, actor and producer Will Smith (“Welcome to Earth,” “One Strange Rock”) leads viewers on an astounding journey from the bottom of the planet to its top — covering 26,000 miles from the South Pole to the North Pole — to unlock the mystery of Earth’s astonishing diversity and alchemy. Filming for more than 100 days, the series documents his journey across all of Earth’s biomes: polar ice, desert, jungle, mountain, savannah and swamp. In each location, the explorer Smith and his film crew will embed with local communities and experience firsthand what it is like to live in some of the most amazing and extreme landscapes on the planet. For Westbrook, Will Smith, Miguel Melendez and Terence Carter are executive producers. For Nutopia, Jane Root and Peter Lovering are executive producers. For Protozoa, Darren Aronofsky and Ari Handel are executive producers.

According to a new report from Bloomberg, the series was reported to have begun shooting in three weeks but has now been pushed back until the fall.

The delay isn’t the first Will Smith project to experience delays after the events that took place at The Oscars last month.  Netflix has also reportedly pulled back from the crime drama Fast and Loose with Smith attached to star.

“Pole to Pole” is the third series that Smith has done for National Geographic.  “One Strange Rock” and “Welcome to Earth” are available to stream now on Disney+.