Skip to content
Home » Blog » Will ‘The Batman’ Be On Disney Plus? 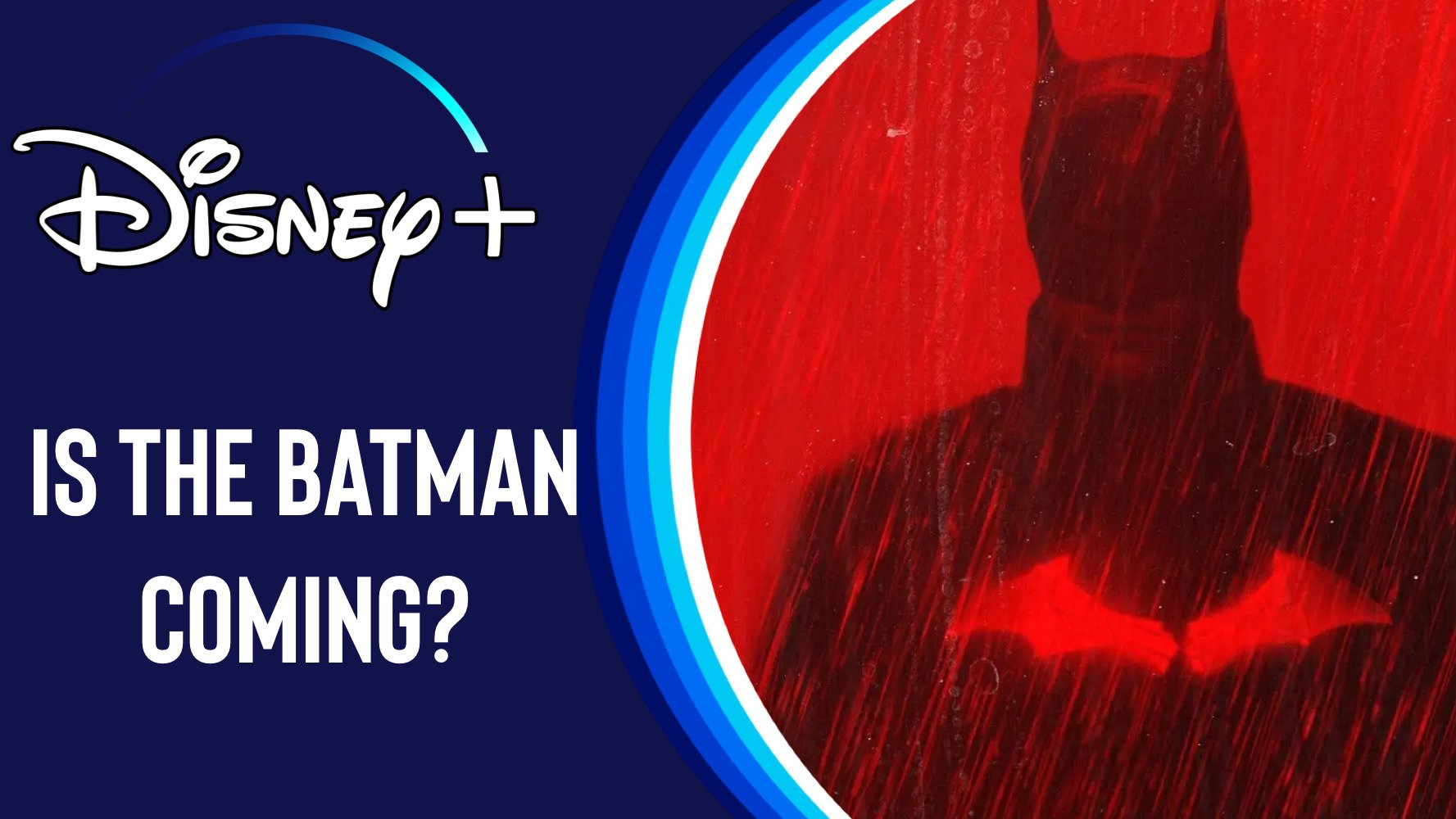 One of the biggest theatrical movies to release in 2022 is The Batman, but will this movie arrive on Disney Plus? Read on for all the details!

What is ‘The Batman’ About?

Batman ventures into Gotham City’s underworld when a sadistic killer leaves behind a trail of cryptic clues. As the evidence begins to lead closer to home and the scale of the perpetrator’s plans become clear, he must forge new relationships, unmask the culprit and bring justice to the abuse of power and corruption that has long plagued the metropolis.

The Batman Disney Plus Release Date

We won’t leave you in suspense anymore as The Batman is not expected to arrive on Disney+ in any region. While we understand that it can feel like the house of mouse owns everything nowadays, this isn’t the case for The Batman, which is based on DC characters.

Warner Brothers owns HBO Max, which has become the home of all things DC, which means in the United States, Batman fans should expect to see the movie added to HBO Max, specifically on April 19th, 2022.

Is The Batman Coming To Disney Plus? (International)

No, The Batman will not be arriving on Disney+ in any regions. This is because Disney does not own the rights to the franchise. In Canada and India, you can expect The Batman to arrive on Netflix, Sky in UK, and HBO Max in other regions.

The Batman is not currently available to stream anyone online for free. The movie will eventually come to PVOD such as iTunes, Google Play etc, and then HBO Max and Netflix depending on your region.