Skip to content
Home » Blog » Will There Be a ‘Love, Victor’ Season 4? 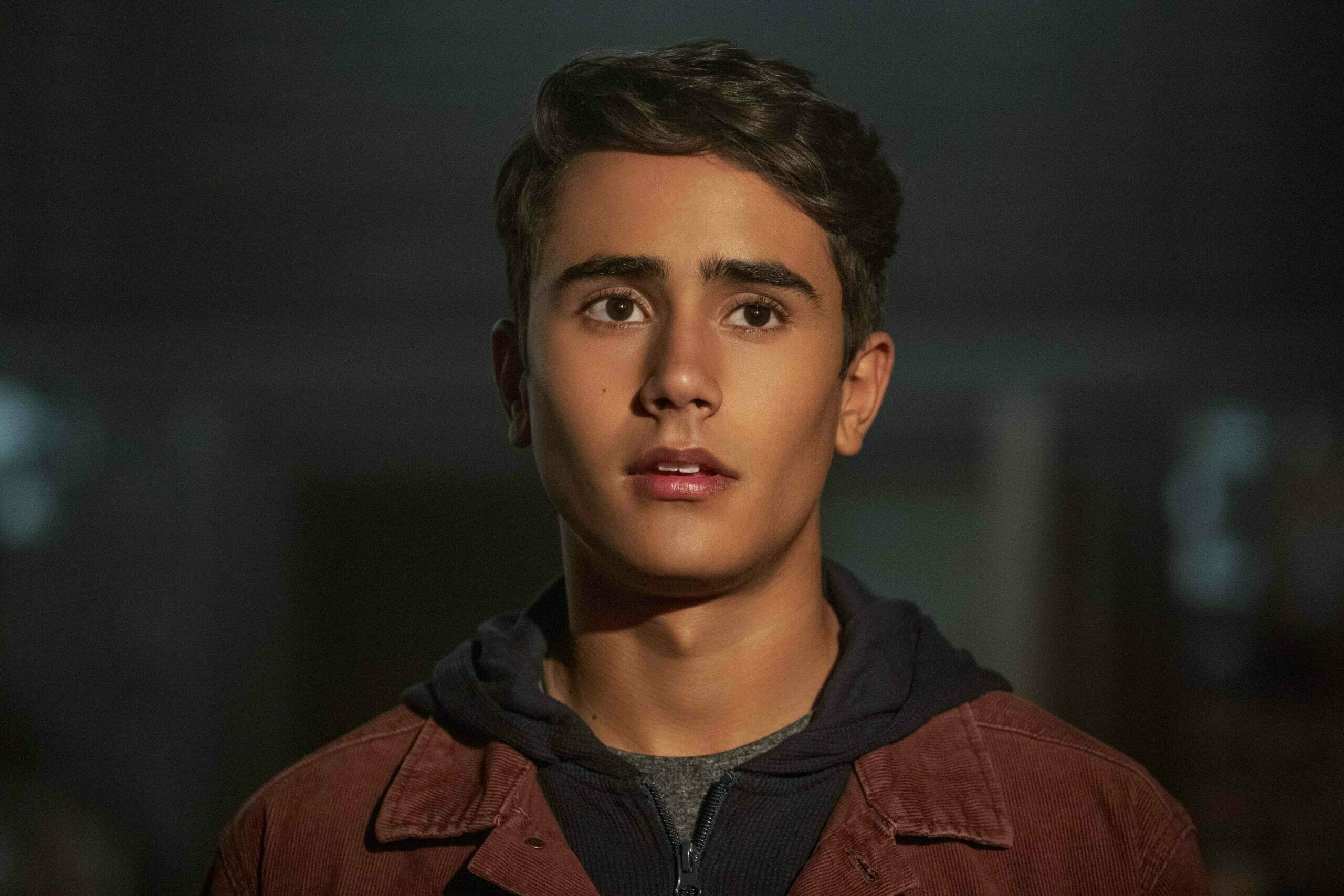 The third season of ‘Love, Victor’ will be coming to Hulu and Disney+ (including the US!) on June 15, 2022. You might be wondering if we can expect a season 4 of ‘Love, Victor’ sometime in the future. Don’t worry, we’ve got you covered. Read on for all the details!

What is ‘Love, Victor’ Season 3 About?

Will There Be A ‘Love, Victor’ Season 4?

We get it! You just finished ‘Love, Victor’ season 3, and while the ending was satisfying, you’re dying to know if the story will continue and if you’ll get to see your favourite Creekwood characters again.

Unfortunately, we have bad news for you. It has been confirmed that ‘Love, Victor’ season 3 will the final season and therefore there the series will not be returning for a fourth season.

’Love, Victor’ has proven incredibly popular with audiences, so this isn’t a case of the show being cancelled but instead ending as a creative choice.

The upcoming season begins immediately at the end of season 2 as Victor chooses between Benji and Rahim. Season 3 also sees Victor and his friends face new challenges as they all embark on their journeys of self-discovery.

You can read our entire review for ‘Love, Victor’ season 3 right here.

How To Watch ‘Love, Victor’