Skip to content
Home » Blog » Will There Be A ‘Moon Knight’ Season 2? 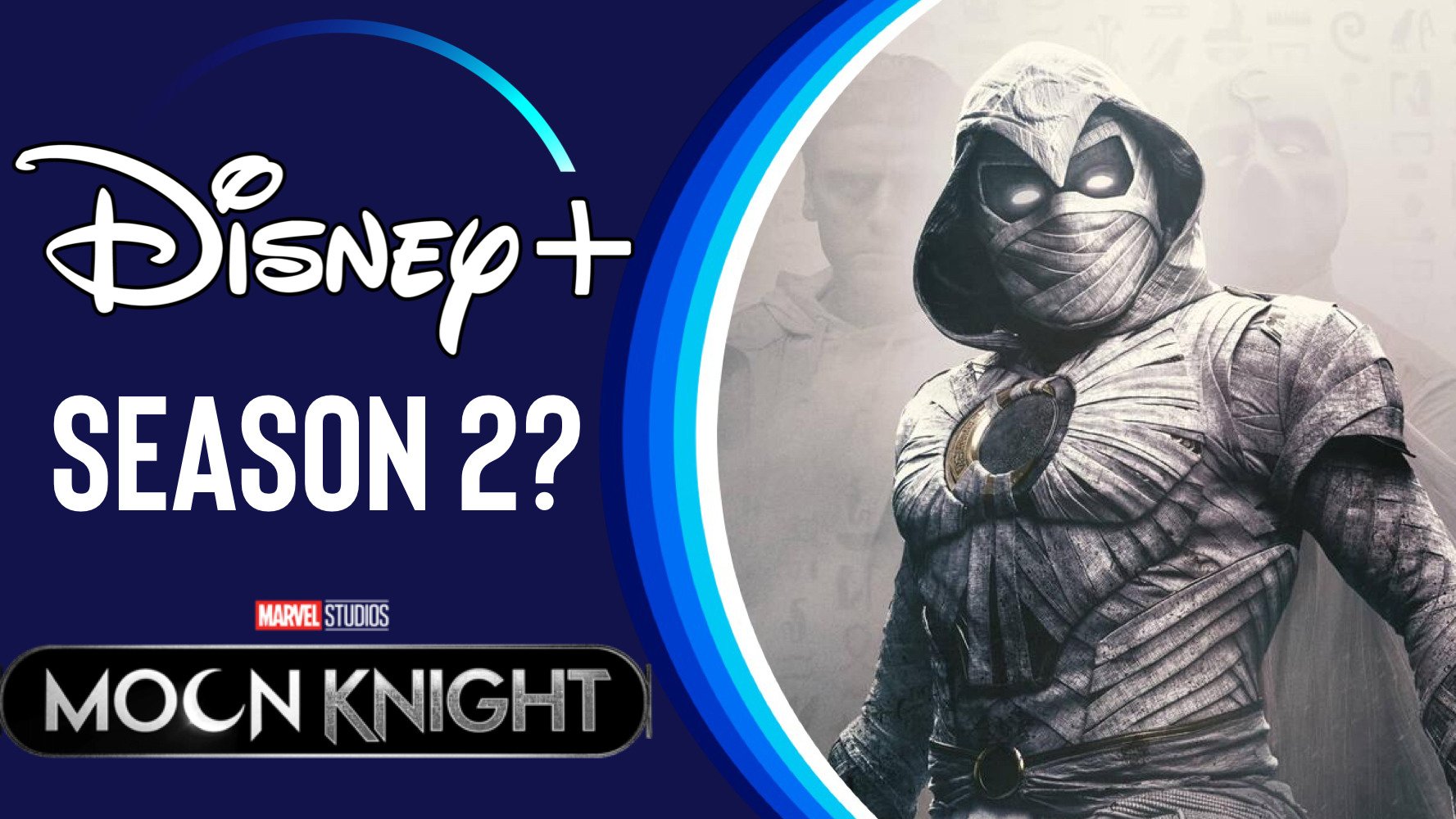 Many have been wondering if Marvel Studios’ upcoming “Moon Knight” series for Disney+ might have multiple seasons. So far, the only Marvel Disney+ shows confirmed to have a second season are Loki and the animated series What If…?. So, what does that mean for Moon Knight season 2 hopes?

What I will say is this: because we delve into so many interesting tones in the tapestry we eventually weave together with this show, the action-adventure globetrotting, the bump in the night horror aspects of it, the mental health character study, the humor, I do think wherever Kevin [Feige] wants this character to go in the future, I don’t think there’s any corner in the MCU that Moon Knight cannot inhabit naturally. And that is a testament not only to the character on the page, but the character that Oscar Isaac brings to the screen.

While this doesn’t confirm a second season by any stretch, Grant Curtis does believes Oscar Isaac’s character fits into “any corner” of the Marvel Cinematic Universe moving forward which is great news!

However, According to Isaac, who plays the titular hero in the new series, the show is only a limited series for the streamer. However, Ethan Hawke, who plays Arthur Harrow, the villain to Oscar Isaac’s hero Marc Spector, has also entertained the idea of a second season of Moon Knight. When asked if Moon Knight is a one-shot, Hawke said he could envision it going either way.

The good news is that it’s possibly both. It lives and breathes on its own merits, it functions as a limited series – and if people are engaged and excited by it then it could be the origin story of a larger thing.

There is no doubt that Moon Knight was created to expand the MCU at some point further, but the specifics for future Moon Knight plans are still being kept tightly under wraps. It definitely wouldn’t be the first time a series that was intended to be a one and done has received further seasons, and of course, Marvel could just be throwing us off the scent.

Stay tuned to Disney Plus Informer as we’ll be sure to update you on any news regarding a second season of Moon Knight!