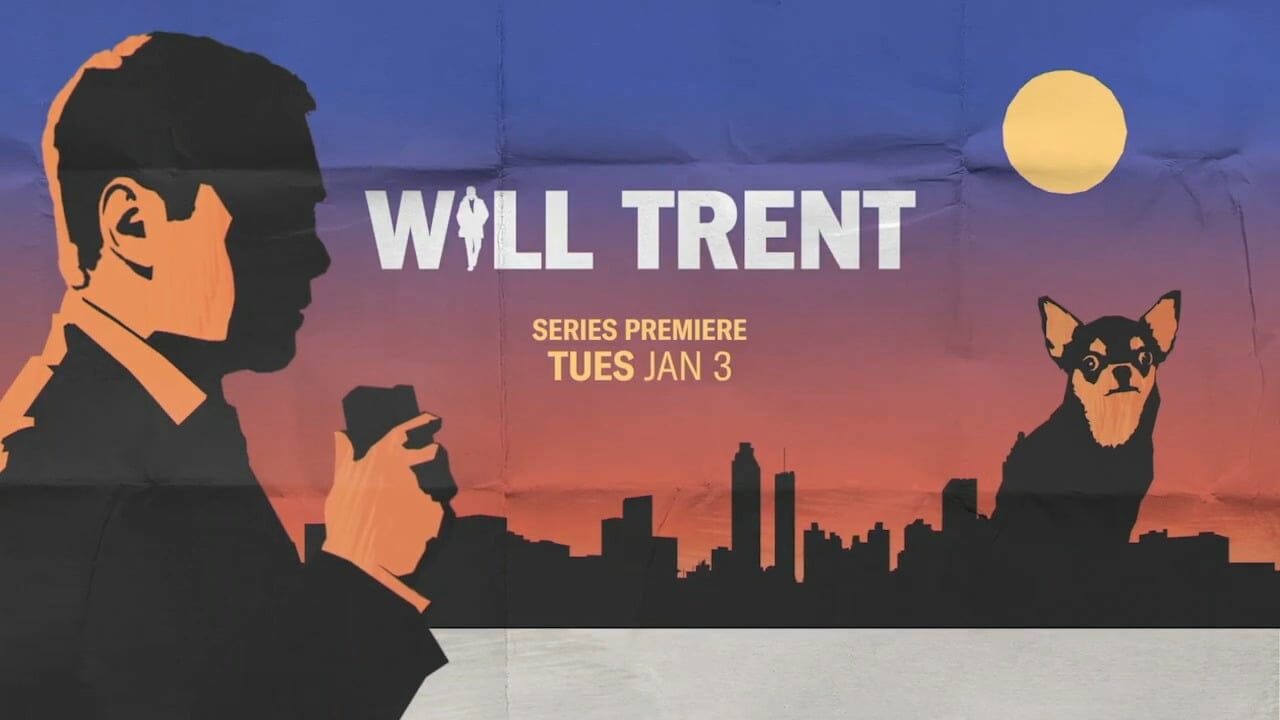 ABC has released a new trailer for “Will Trent” which premieres on ABC on Tuesday, January 3, 2023, and streams the next day on Hulu.