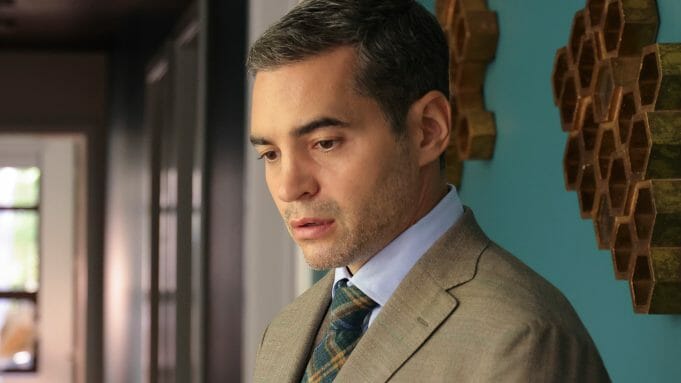 ABC announced the 2022-2023 midseason premiere dates today and revealed “Will Trent” will premiere on ABC on Tuesday, January 3, 2023, and stream the next day on Hulu.