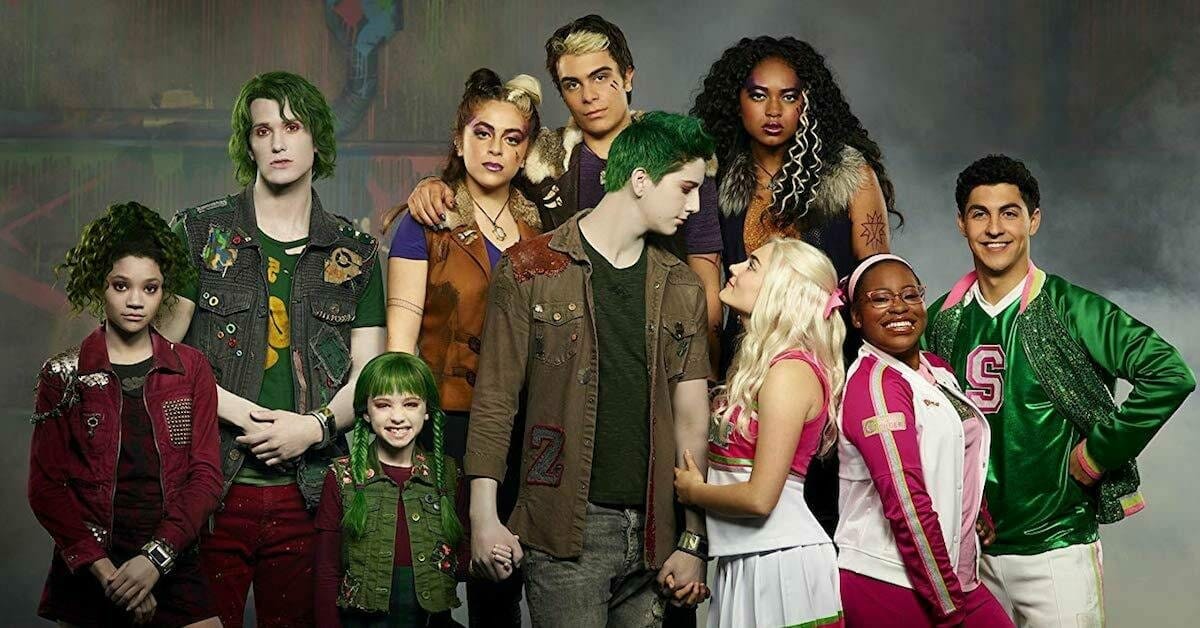 ‘Zombies 2’, which comes 2 years after the original movie, officially debuted on the Disney Channel on February 14, 2020.

Just in case you need a little refresher:

Zed (Milo Manheim) and Addison (Meg Donnelly) are back at Seabrook High, where, after a groundbreaking semester, they continue to steer both their school and community toward unity! But the arrival of a new group of outsiders – mysterious werewolves – threatens to shake up the newfound peace and causes a rift in Zed and Addison’s budding romance!

Many fans have been wondering when the sequel will be available to stream on Disney+. After all, you can watch its predecessor on Disney+ right now.

Ultimately,  Disney will continue to release movies exclusively on the Disney Channel to keep cable companies happy. Disney Channel has already seen a decline in viewers after the launch of Disney+, so Disney will still need some exclusive content for Disney+.

‘Zombies 2’ is expected to come to Disney+, eventually.   Unfortunately, Disney hasn’t announced exactly when that might happen. As Disney+ has recently launched, we don’t even have enough data to make an educated guess at the moment.